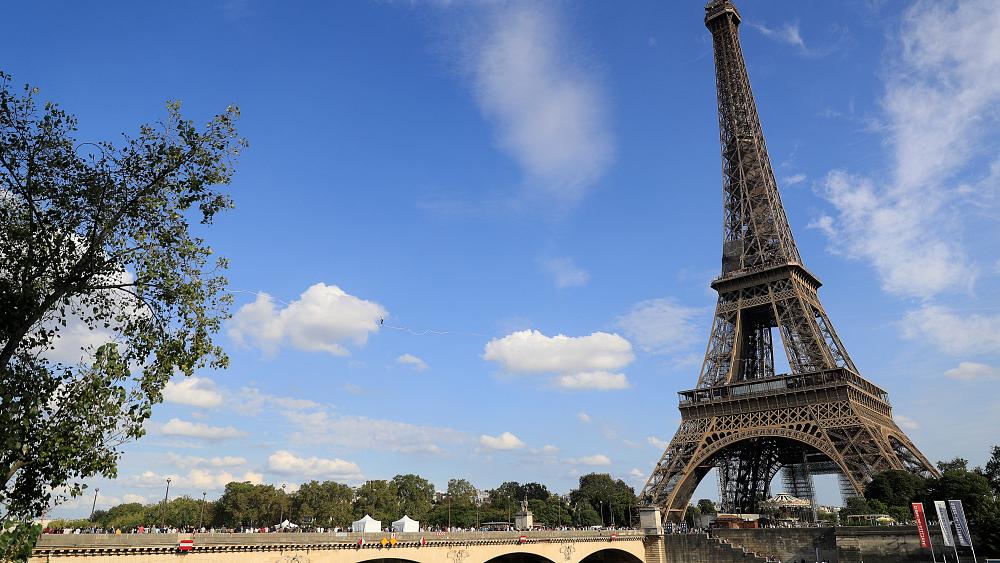 Why French start-ups had a record year despite COVID

Only 11 per cent of CEOs for French start-ups were women, a new report by EY shows.

France continues to be one of the main players on Europe’s start-up scene, and despite the COVID-19 pandemic wreaking havoc on global economies, the country’s start-ups showed striking resilience and even improved on the pre-pandemic year, according to a new survey.

The study also showed the start-ups global revenue increased by 15 per cent compared to 2019.

Just over a third of entrepreneurs also said that the pandemic had no impact on their financing.

“Start-ups are more resilient because first, they were able to adapt very quickly to remote work, they were able to work with more agility and because of that they can be stronger,” Franck Sebag, partner at EY France, told Euronews Next.

“And we know that during this kind of crisis, for some of them, it is actually an opportunity”.

French start-ups also found opportunities outside the country. The study said 36 per cent of revenues in 2020 were generated outside of France. Meanwhile, 29 per cent of French startups were found to be backed by international investors.

But while France is recording record activity, its start-up scene is only third in Europe in terms of Venture Capital activity behind the United Kingdom and Germany.

Sebag says though the challenge should be for European countries to come together in the fight for global start-up success.

“In China, we have a kind of a slowdown on tech due to regulation,” he said.

“In Europe, for just the first half of the year, we have three times more new unicorns than in China. It means that we have something to interact and we know that between China and the US [the relationship] is not so smooth.

“So perhaps it's a good time to be more aggressive. And clearly, the key question is how are we going to have European leaders more than the national ones”.

Another reason for France’s start-up success is due to public support.

French President Emmanuel Macron pledged to turn France into a “start-up nation” and in 2019 he announced a €5 billion fund to support tech investments with €2 billion earmarked to help startups scale up.

He also set an ambitious target of having at least $25 billion-plus (€21 billion) companies in France by 2025.

“The public support was really great, and we believe that it should be perpetuated because it has contributed to the optimism of the ecosystem,” Clara Audry, a partner at CapHorn Invest, told Euronews Next.

“I think 77 per cent of the start-up are using the tech tax credit, compared with 60 per cent in 2019. And we have also the innovation tax credit, which is used by 64 per cent of start-ups. 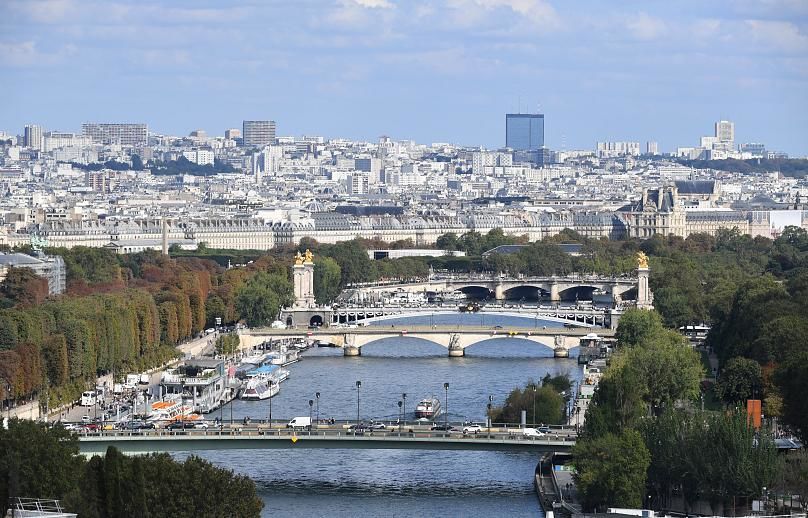 French digital startups grew in 2020 to record almost €7 billion of revenue, according to EY’s annual barometer

But another reason for the success of French start-ups is also due to leadership, Audry said.

“I think maybe one common ground between start-ups or companies hit by the crisis would be the strong leadership and the ability to basically show a new plan, whether it is growth or not, a strong culture and leadership, even more, when people work remotely.

“I think it has been instrumental,” she said, adding that the ecosystem grew in 2020.

One way French start-ups have contributed to the French ecosystem is job creation. The report noted that 4,897 jobs were created by the start-ups it surveyed in 2020, which represents an increase of 13 per cent in growth.

The report also highlighted that the majority of these jobs were also for CDIs, which is an open-ended or permanent contract in France.

Recruitment is crucial for French startups to grow and remains an important focus area for CEOs, the survey said.

It also showed that parity had improved with 43 per cent female employees, compared to 36 per cent the year before.

But there is still a long way to go for gender equality as the survey found only 11 per cent of CEOs were women.

Audry says parity is improving in launching teams but admits there is still a long way to go.

“The figures show without any doubt that it is a state that's still unbalanced,” said Audry.

One solution to getting more women at the top of the ladder, she says, is teaching the entrepreneurship spirit at an early age.

“I believe that it's probably going very deep and in that in the early days and I would say school would be one of the answers for promoting entrepreneurship earlier without any consideration of gender,” she added.

The future for French start-ups

Despite the optimistic outlook for French start-ups in possibly one of the most challenging years, they still need to find resources to grow.

The survey said 21 per cent of the start-ups questioned said they were engaged to take out a loan within the next 12 months and 29 per cent are “probably considering it”.

The report also said talent was the key to growth in 2020.

But the survey said despite all the struggles, start-ups have faith in the future. A majority of them expect revenue growth between 26 per cent and 50 per cent for next year.