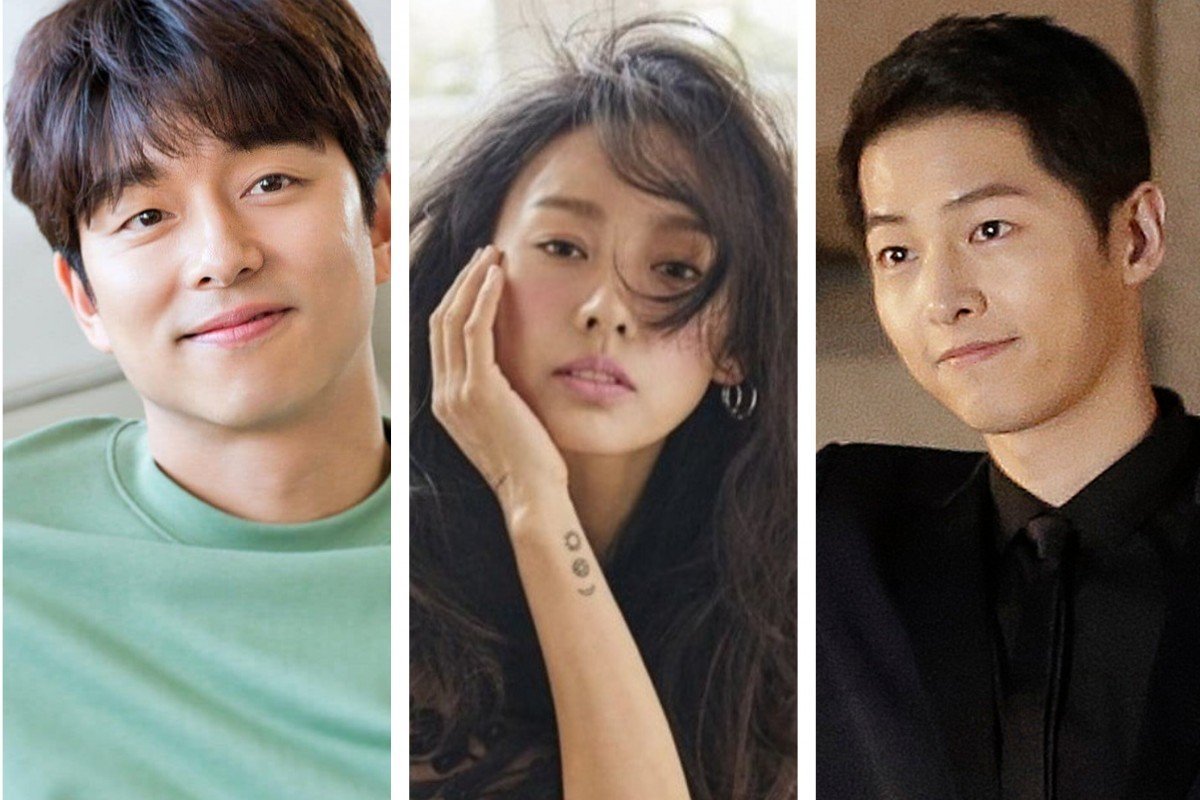 Why don’t any of these Korean stars use IG or social media?

Earlier this month, South Korean star Lee Hyori deleted her Instagram account after being criticised by Chinese fans when she allegedly made light of the name “Mao” on a Korean TV programme, Hangout with Yoo.

In a statement, she said, “I will stop using Instagram. It isn’t necessarily because of the recent issue (although that did influence this decision somewhat), but this was a platform where I wanted to communicate with fans since I don’t promote very often and my fans were suffering from a lack of updates. It turns out, this platform is harder than I thought and it has its ways of worrying you here and there. I will consider a different way of communicating with my fans.”

Apart from Lee Hyori, there are a surprising number of Korean idols who avoid social media. Here are some of them:

Gong Yoo, Goblin in the K-drama Guardian: The Lonely and Great God, also doesn’t use social media. He described the platforms as a “poison” as people can feel deprived when they see someone with something that they cannot afford. He said he doesn’t want to give or to feel unnecessary deprivation, and as such was reluctant to open his own online accounts.

Surprisingly, actor Song Joong-ki said he is “technologically illiterate”. And that’s it – that’s the public reason the huge star, famed for many roles on the big and small screen, including the hit series Descendants of the Sun, gives for staying away from social media. Instead, admirers have to make do with the dozens of fan accounts that have been created in his name (none of which are verified).

After her debut, she said she “has many worries and fears that she might not be able to handle malicious comments”. Also, she said she only wants to use social media when she can understand the responsibilities of being such a public figure. Currently, the Instagram account in her name is managed by her entertainment company.

Choi Min-ho is the only member of the band who doesn’t have his own Instagram account. He said he’s “not confident in managing SNSs” (social networking services) and “doesn’t want to spend time” on something he’s not confident with. Taemin, from the same group, also avoided having a personal account for a while, but finally opened one in 2019.

While it’s been a long time since Gang Dong-won debuted, he has never opened personal social media accounts. He said he “doesn’t have stories to share personally” and he thinks “there might be limitations to communicate through social media as everyone has a different set of personalities”.

Like Song Joong-ki, P.O calls himself “technologically illiterate”. Even the bio on his official Instagram account says “P.O doesn’t know how to manage SNS. (Company runs by itself)”. He also described himself as an emotional person and he says he doesn’t want to open the door to showing unnecessary emotions by opening a personal account.