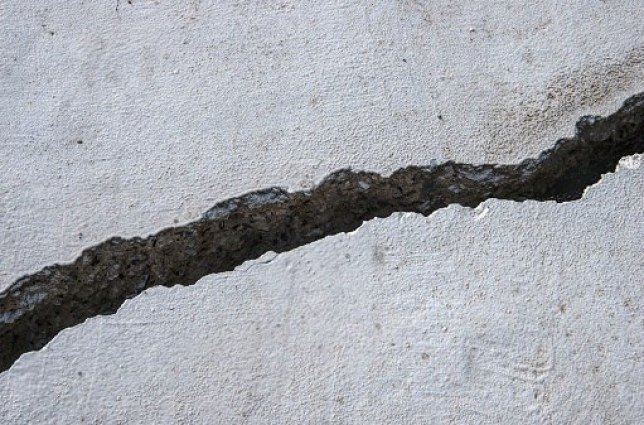 Why do earthquakes happen?

The British Geological Survey recorded the earthquake at a magnitude of 3.3 in Leighton Buzzard.

Though quite rare in the United Kingdom – and normally quite safe – earthquakes happen all over the world, all the time.

Why do they happen?

What causes an earthquake?

The plates are constantly moving – albeit very slowly – and where they come together is called a fault.

The rocks are still pushing against each other, but not moving. After a while, the rocks break because of all the pressure that’s built up. When the rocks break, the movement forces seismic waves of energy across the Earth’s surface, causing tremors and shakes.

During the earthquake and afterward, the plates or blocks of rock start moving, and they continue to move until they get stuck again. The spot underground where the rock breaks is called the focus of the earthquake.

The place right above the focus (on top of the ground) is called the epicentre of the earthquake and can often feel the most powerful tremors.

Why does the UK rarely get earthquakes?

Compared to other parts of the world which can regularly see powerful earthquakes, the UK records very little seismic activity.

This is generally because of the position of the UK in terms of tectonic plates.

Some places have more earthquakes than others because they sit on the edges of tectonic plates which will move and come to a fault more often.

It is thought that the UK’s strongest earthquake on record was back in 1931.

According to the British Geological Survey, Britain’s worst recorded earthquake struck the Dogger Bank and had a magnitude of 6.1.

However, the epicentre was 60 miles offshore so it caused only minor damage to buildings along the east coast of England.