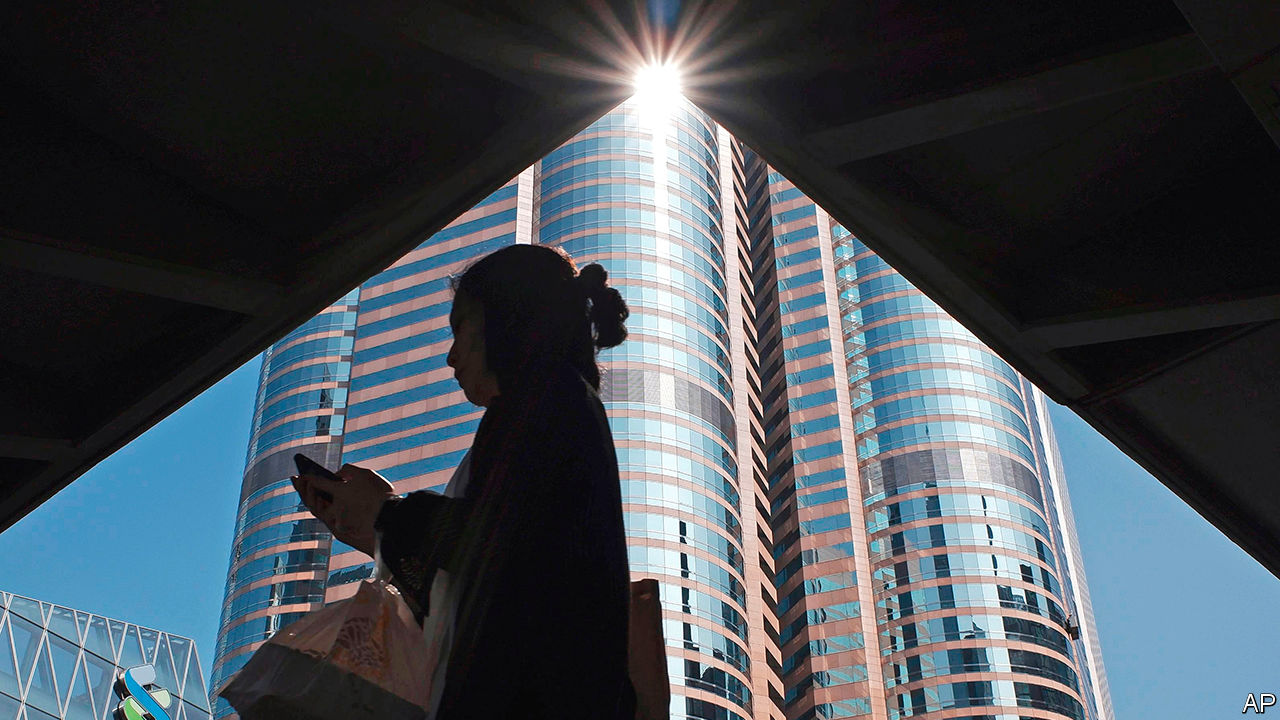 Why business in Hong Kong should be worried

A new national-security law is not the only threat
Just over two weeks after its enactment, Hong Kong’s national-security law—a Leninist set of measures designed in Beijing and clamped on top of a legal system hitherto admired for its respect for individual rights—looms ever larger over the territory. In response, on July 14th, President Donald Trump signed the Hong Kong Autonomy Act. This authorises sanctions on those involved in “extinguishing Hong Kong’s freedom”, as well as on financial firms that knowingly do business with them. He also ruled that Hong Kong was no longer a separate economic entity justifying different treatment from the rest of China.

The act will sharpen differences between America and China, and give Hong Kong’s Communist Party overlords an excuse to divine foreign meddling in every corner of the territory’s life. They already spy enemies in many places. They have denounced the recent holding of informal primary elections, in which 610,000 Hong Kongers helped choose candidates fielded by anti-establishment parties for polls for the Legislative Council, or Legco, in September. They accused those who conducted the unprecedented exercise of harbouring “evil intentions”, including the use of Hong Kong as a base for “subversion” and foreign “infiltration”. These relate to crimes that, along with sedition and terrorism, are covered by the security law.
#Donald Trump
Add Comment