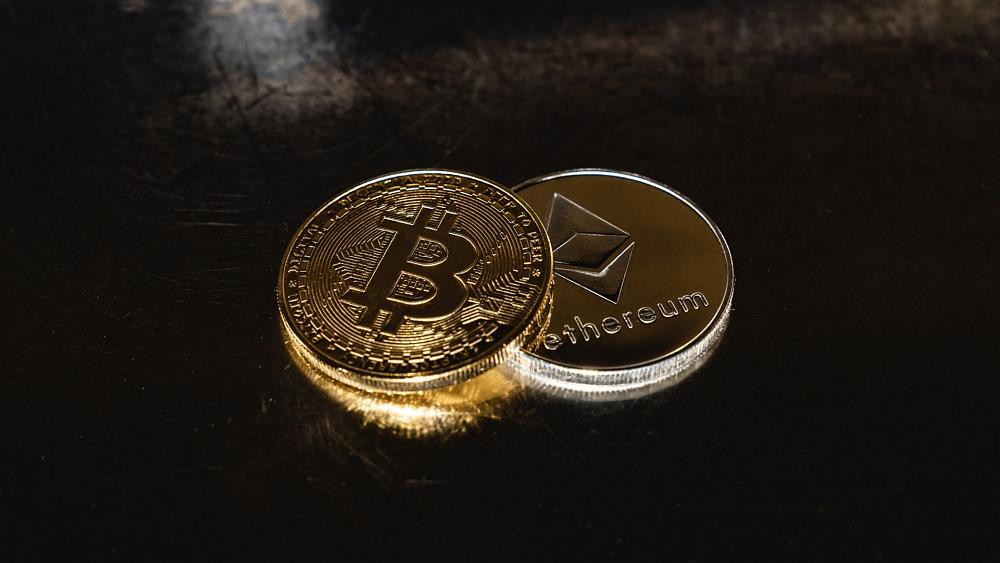 Why are Ethereum and Bitcoin prices reaching new record highs?

Bitcoin and Ethereum hit its all-time records on Tuesday as cryptos rebound. We take a look at what is driving the hype.

Bitcoin rose over 3 per cent in the last 24 hours, according to CoinMarketCap and beat its last record price in October of $67,016.50.

The reasons for the price hikes are not fully understood but it comes after interest in Bitcoin has been rising since the launch of the first exchange-traded fund (ETF) linked to its futures price on the New York Stock Exchange, which began trading last month.

Investors are hoping that new funds will be able to enter the cryptocurrency market using this new regulated financial product.

Why is Ether rising?

Another reason for the surge in prices is partly due to new trend in cryptos called DeFi.

DeFi, or decentralised finance, is a blockchain-based type of finance that does not rely on central financial intermediaries used in banking or regulation. Ethereum is one of its main users.

Another reason for the Ethereum high is because of non-fungible tokens, or NFTs, which act as digital receipts for items such as digital art.

NFTs are compatible with anything built using Ethereum and have seen a boom in activity with one token selling for a record $69 million (€59 million) in March at Christie's.

As cryptos are being criticised for their massive consumption of energy, Ethereum is trying to become more environmentally friendly and faster. Last month, Ethereum launched an upgrade called Altair.

It also plans to change fully to a Proof of Stake (PoS) model next year, which is more environmentally friendly than the Proof of Work (PoW) mechanism.

Under PoS, transactions can only be validated based on the number of coins they have, whereas PoW transactions are validated by miners solving complex puzzles, which has a heavier environmental impact.

Ethereum currently uses both but will merge with the PoS blockchain Beacon Chain, shifting it from a PoW model to a PoS model entirely in 2022.

The Altair upgrade is being seen as a test to ensure the Beacon Chain works.

Ethereum rival is also on the up

It has also surpassed Cardano and Tether to become the fourth biggest cryptocurrency by market capitalisation.