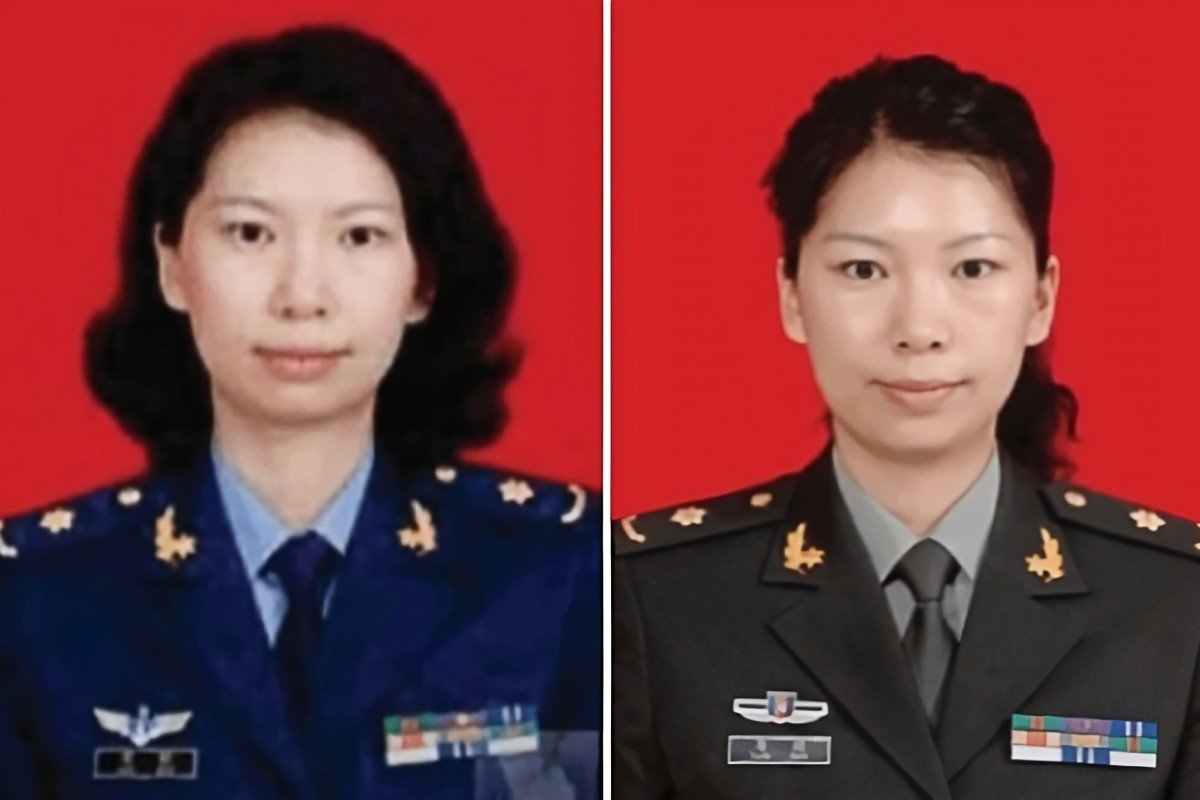 US charges four scientists for hiding ties to Chinese government, including one ‘in hiding at consulate’

FBI interviewed visa holders in more than 25 US cities suspected of concealing their ties to the PLA. Tang Juan accused by Justice Department of lying about military affiliation in a visa application before doing research at the University of California

The Chinese consulate in San Francisco is harbouring a Chinese researcher who lied about her military background, the US Justice Department said on Thursday as it announced charges against that scientist and three others accused of concealing their government ties.

The four researchers are accused of lying on applications to work in the United States about their status as members of China’s People’s Liberation Army. All are charged with visa fraud.

The FBI, meanwhile, has interviewed visa holders in more than 25 American cities who are suspected of concealing their ties to the Chinese military. The Justice Department believes that the deception is part of an ongoing, government-sponsored effort to steal research and innovation from American universities for Beijing’s economic gain.

“This is another part of the Chinese Communist Party’s plan to take advantage of our open society and exploit academic institutions,” John Demers, the Justice Department’s top national security official, said in a statement.

The allegation comes amid rising tension between the US and China, particularly related to theft of intellectual property – including by Chinese researchers with military and government connections – for Beijing’s benefit. Just this week, the US ordered the closure of the Chinese consulate in Houston, and the Justice Department charged two Chinese hackers with targeting firms working on vaccines for the coronavirus.

Three of the four defendants have been arrested. The FBI believes that the fourth, Tang Juan, has been harboured for weeks in the Chinese consulate in San Francisco. The Justice Department says the scientist, who is listed in some court filings as Juan Tang, lied about her military affiliation in a visa application in October as she made plans to work at the University of California, Davis, and again during an FBI interview months later.

Agents found photographs of Tang in a uniform of the PLA civilian cadre and also reviewed articles from China that identified her military affiliation.

The FBI last month interviewed Tang, when she denied having served in the military or knowing the significance of the insignia on the uniform she was photographed wearing, and also found more evidence of her military affiliation when they later searched her home, according to court filings.

“The FBI assesses that, at some point following the search and interview of Tang on June 20, 2020, Tang went to the Chinese consulate in San Francisco, where the FBI assesses she has remained,” prosecutors wrote in a July 20 court filing that sought the detention of another Chinese scientist who the Justice Department says lied about her military background to enter the US.

The document alleges efforts by multiple Chinese nationals to conceal their ties to the military or government, and says “the Chinese government has instructed PLA members in the United States to obstruct justice by deleting information from their devices.”

In a statement, UC Davis said its medical school was providing law enforcement officials with information they had requested. The university said Tang had been a visiting researcher in the Department of Radiation Oncology whose work was funded by a study-based exchange programme affiliated with China’s Ministry of Education and Xijing Hospital.

Tang left the university at the end of June and her work was based solely in the research laboratory, the school said.

An Associated Press reporter was not able to leave a phone message with the consulate on Thursday morning. No lawyer for Tang was listed in court filings.