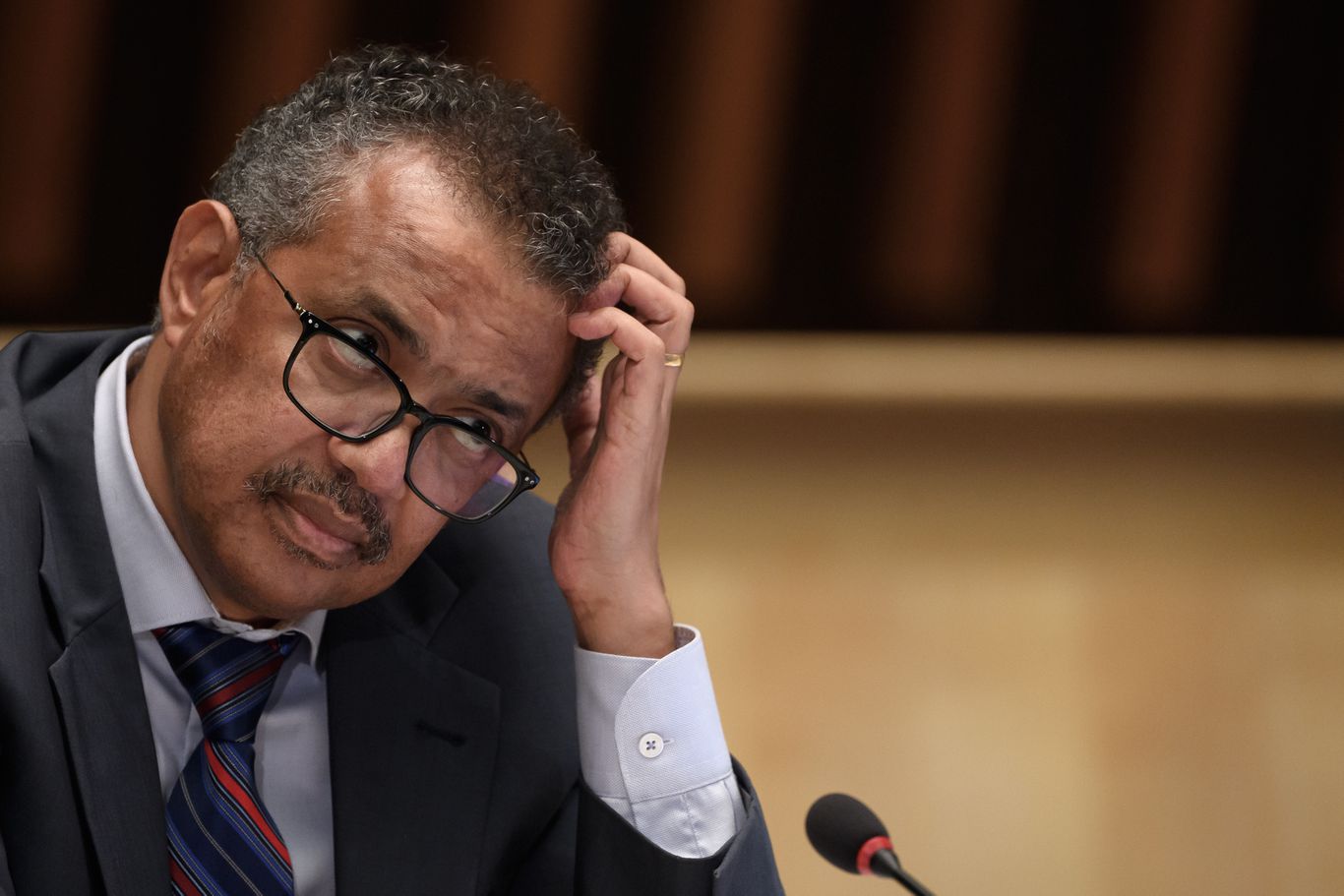 WHO head: "There will be no return to the 'old normal' for the foreseeable future"

World Health Organization director-general Tedros Adhanom Ghebreyesus warned Monday that "there will be no return to the 'old normal' for the foreseeable future," but that there is a "roadmap" for struggling countries to get the virus under control.
A record 230,000 new cases of COVID-19 were reported to WHO on Sunday.

About 80% of the new cases were reported from 10 countries, while 50% came from the U.S. and Brazil — the two worst-hit countries in the world.

Let me be blunt: Too many countries are headed in the wrong direction," Tedros said. "The virus remains public enemy No. 1, but the actions of many governments and people do not reflect this. ... If the basics aren’t followed, there is only one way this pandemic is going to go. It’s going to get worse and worse and worse."

Countries must make the following goals a priority in order to mitigate the disease, Tedros said:

Foster an engaged community that takes individual behavior measures in the interest of each other.