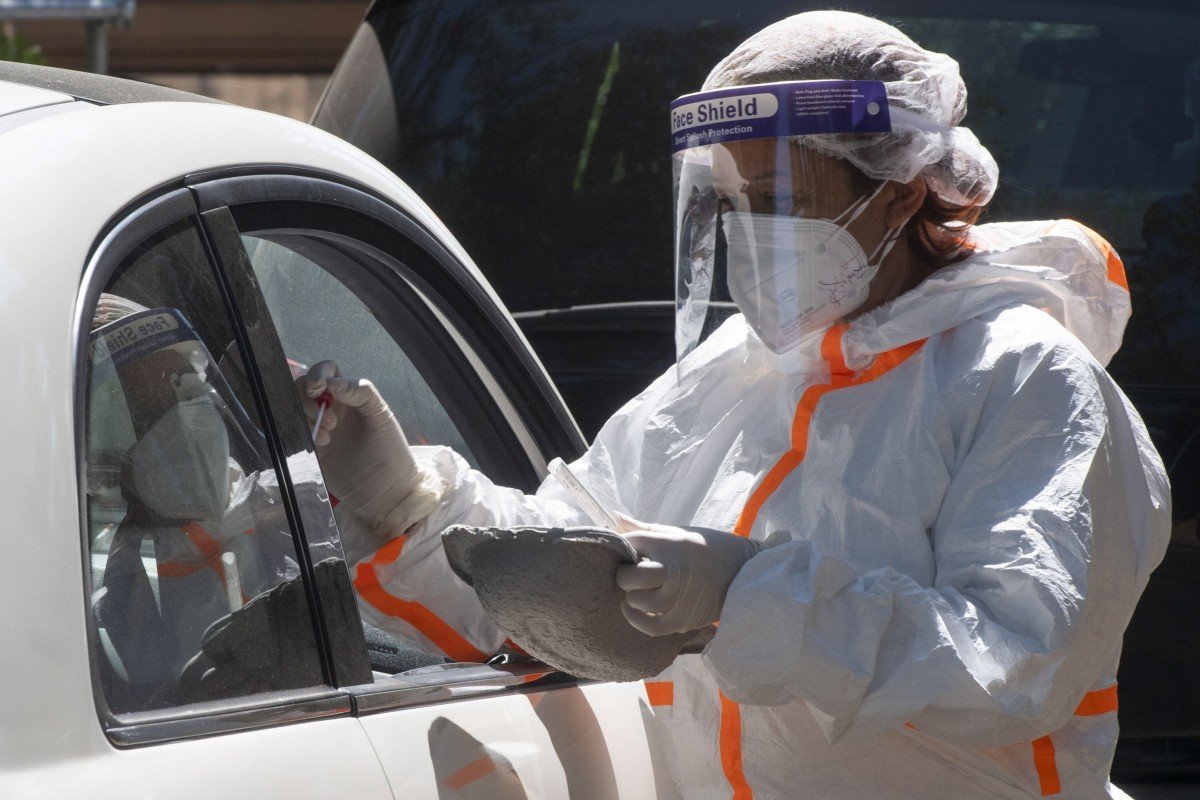 WHO data shows coronavirus cases, deaths slowing in most regions

The World Health Organisation said Covid-19 cases had fallen 5 per cent in the last week, and deaths had dropped by 12 per cent.

The coronavirus pandemic is still raging worldwide, but fresh World Health Organisation (WHO) data indicates its pace is easing in most regions, with the biggest slowdown seen in the hard-hit Americas.

More than 1.7 million new coronavirus cases and some 39,000 new deaths were recorded last week, the WHO said in a situation report published late on Monday.

The numbers for the seven-day period ending on August 23 mark a 5 per cent decrease in new Covid-19 cases globally and a 12 per cent drop in new deaths compared to a week earlier.

Despite the slowdown, the fresh numbers pushed the global total since the start of the pandemic to well over 23 million cases and more than 800,000 deaths.

With the exception of Southeast Asia and the Eastern Mediterranean, all regions registered declines in new numbers, the UN health agency said.

The Americas remain by far the hardest-hit in the pandemic, accounting last week for half of all newly reported cases and 62 per cent of deaths.

But the region also saw the biggest slowdown, with the number of new cases decreasing 11 per cent and new deaths falling 17 per cent from a week earlier.

This was driven in part by reduced transmission reported from the United States and Brazil – the world’s two worst-affected countries, the data showed.

The WHO meanwhile cautioned that several countries and territories in the Caribbean had reported large increases in cases, and suggested this could be linked to growing tourism.

India continues to report the vast majority of confirmed cases and deaths in that WHO region, with 455,000 new cases last week. That brought its total to well over 3 million and with more than 6,700 new deaths pushed its toll up to over 56,700.

In the Eastern Mediterranean region too the number of cases continued to climb last week, rising 4 per cent from a week earlier, but new deaths in the region dipped for the sixth week in a row. A health worker takes a nasal swab sample to test for Covid-19 at a check post in Ahmedabad, India.

Meanwhile in Europe, where the number of new cases has been steadily climbing in recent weeks, the pace slowed slightly, by 1 per cent last week, the data showed.

New fatalities in Europe continued to slow, falling a full 12 per cent compared to a week earlier.