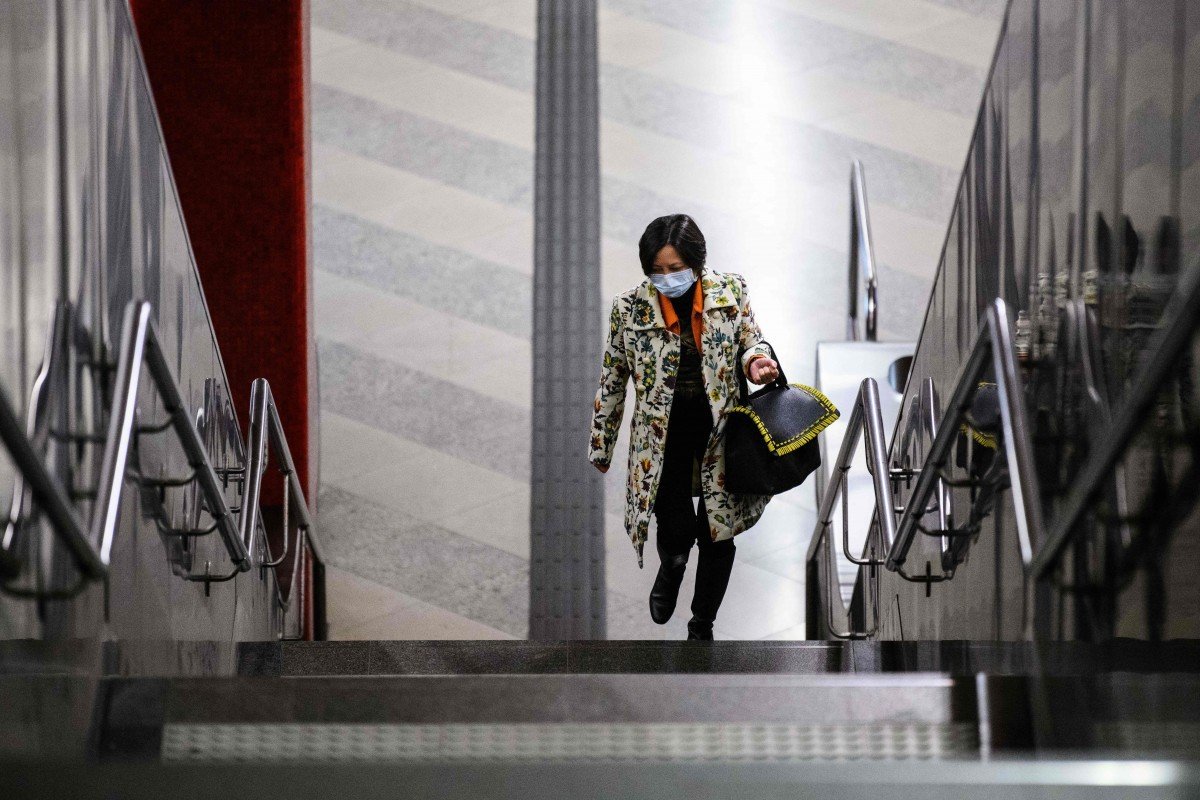 Coronavirus: WHO chief again deflects criticism of China and seeks US$675 million in aid for developing nations

Tedros Adhanom Ghebreyesus said China should only be criticised for its handling of the coronavirus emergency if a review justifies doing so. Appeals to member countries to contribute US$675 million in support of nations with weak health care systems

The World Health Organisation on Wednesday again urged critics to hold off criticising China's handling of the coronavirus outbreak and asked member countries to donate US$675 million in support of nations with weak health care systems.

Speaking at a press conference in Geneva, WHO chief Tedros Adhanom Ghebreyesus said China should only be criticised for its response to the crisis if an “after action review” justifies doing so.

Tedros was responding to media comments by John Mackenzie, an epidemiologist who is part of the world body's emergency committee, that Beijing's early response to the outbreak had been “reprehensible”.

In a Financial Times interview published on Tuesday, Mackenzie was quoted as saying that Chinese authorities had sought to keep the infection figures “quiet” during the outbreak's early days.

Tedros, who has been criticised for repeatedly praising China, tried to steer the topic away from Beijing’s actions when asked about Mackenzie's comments.

“Again, I say let’s check,” the director general said. “Maybe we will have the after-action review to see if there was something hidden or not … we will have scientists who will understand, investigate and tell us the truth.

“Now as a global community, please let's focus on the actions we can take today.”

He added that if China had actually been hiding case reports, the number of infections now would be higher than it is.

Moreover, he said, McKenzie, an emeritus professor at Australia's Curtin University, was not a WHO staff member.

The coronavirus – also known as the “novel coronavirus” – has infected some 24,500 people and killed nearly 500. The bulk of the infections and all but two deaths have occurred on the Chinese mainland.

Meanwhile, Tedros said his plea for WHO member countries to contribute to a US$675 million emergency plan aims to beat back the virus in severely underdeveloped locations.

“Six hundred and seventy five million dollars is a lot of money, but it's much less than the bill we will face if we do not invest in preparedness … Invest today or pay later,” Tedros said.

The Bill and Melinda Gates Foundation has already pledged US$100 million to the cause.

The emergency plan involves measures to limit human-to-human transmission of the virus, identify and care for infected people, and support public information campaigns in countries deemed most vulnerable to the outbreak.

At a WHO technical briefing on the virus on Tuesday, Sudan's representative told delegates his country was preparing on Wednesday to evacuate 225 students from the Chinese city of Wuhan, the epicentre of the outbreak.

The move was driven by a fear the students were potential carriers, he said. Sudan has reported four suspected cases of the illness.

“We are extremely short of money... We are battling with six other epidemics, we definitely don't need more cases coming in,” he said.

With WHO’s support, the country had created an isolation ward and received test kits, he said; but more support was needed.

Officials with Tedros at Wednesday’s briefing at WHO headquarters in Geneva also commented on a growing number of media reports suggesting that anti-HIV drugs such as lopinavir and ritonavir have been effective in helped patients fight the coronavirus.

Michael Ryan, executive director of the WHO’s Health Emergencies programme, said “no current therapeutics … are thought to be highly effective in the treatment of coronaviruses in general”.

Sylvie Briand, WHO’s director of global infectious hazard preparedness, said that some of the drugs purportedly being used to treat patients were used during the outbreak of Middle East Respiratory Syndrome, or Mers, in 2012.

“This is why you have heard of those drugs. But none of those have been approved and we are still at a research phase,” she said.

The experts who will gather next week for a WHO research meeting will seek to standardise coronavirus treatment protocols and discuss “how the different antivirals can be used for this particular virus”, Briand said.

Also in focus at the briefing were the challenges that China, and Hubei province in particular, face in the diagnostic process because of inadequate reagents and other material need to carry out the tests. Wuhan is located in Hubei.

“The workload on the laboratories and those lab technicians is extreme ... we are working with the Chinese authorities in prioritising that process so that the most important patients get their diagnosis,” Ryan said.

He said the WHO was not aware of any cases where coronavirus victims died before being diagnosed with the disease.