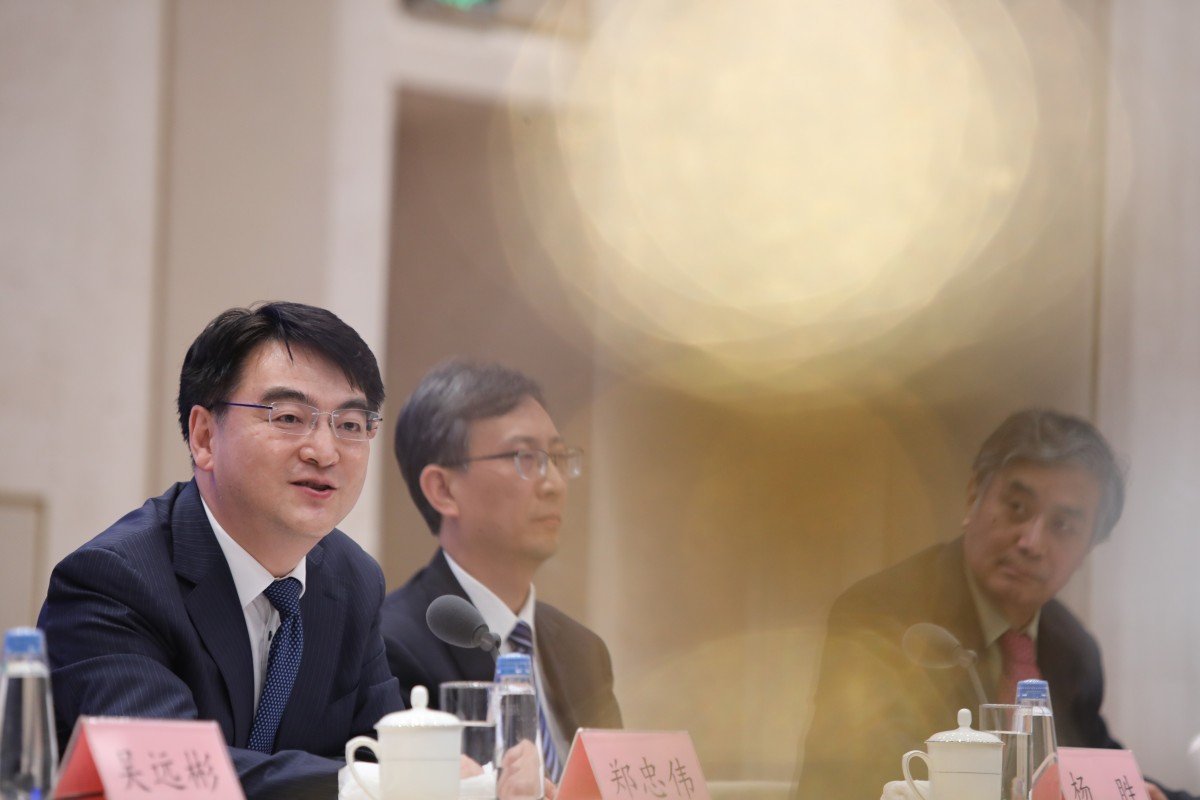 The World Health Organisation gave China its blessing for “emergency use” of experimental coronavirus vaccines even though they have not yet completed clinical trials, a Chinese health official revealed on Friday.

The official also said China was in talks with organisations involved in Covax – a programme to ensure fair access to Covid-19 vaccines – to distribute the shots to developing countries.

Zheng Zhongwei, head of medical science development at the National Health Commission, said the WHO gave its support to China for its emergency use of vaccines in late June.

According to Zheng, the commission proposed emergency use of the vaccines in mid-June to protect people in high-risk occupations such as frontline health workers, border officials and overseas workers.

The vaccines had still to complete phase 3 of clinical trials but the State Council approved the proposal on June 24.

“After the approval, on June 29, we had a communication meeting with the relevant representatives of the WHO office in China, and obtained understanding and support from the WHO,” Zheng said.

That was only six days after China National Biotec Group obtained approval to start phase 3 trials for its coronavirus vaccine candidates in the United Arab Emirates and days before Sinovac announced it was starting similar trials in Brazil.

Phase 3 looks at the broader safety and efficacy issues of a vaccine and is the final stage of clinical trials before a vaccine candidate can be submitted for regulatory approval.

Another vaccine developed by CanSino Biologics was approved in June for “limited use” in the Chinese military for one year.

The UAE has also granted emergency approval for CNBG’s two vaccines even though trials are still under way there.

Health officials revealed only in late August that China had started administering Covid-19 vaccines for “emergency use” in late July.

Last week CNBG chairman Yang Xiaoming said 350,000 people had been injected with the experimental vaccines under the scheme.

Zheng said the approval strictly abided by China’s vaccine and pharmaceutical laws and used WHO standards as a guide, adding there were no severe adverse events from the injections.

He said China’s annual capacity to make Covid-19 vaccines was expected to reach 610 million doses this year and 1 billion doses by 2021.

But Zheng offered no details on how the doses would be distributed.

In May, Chinese President Xi Jinping in May promised that vaccines developed in China would be a global “public good” that could be shared by all, but there is no word on which country would get it first.

On Thursday, Sinovac chief executive Yin Weidong reportedly said during a government-organised media tour that the company would give priority to countries conducting its phase 3 trials, and then offer doses to regions hard hit by the coronavirus

Zheng said China had been a supporter of Covax and Xi’s promise was “highly consistent” with the alliance’s purpose.

He said Chinese representatives had recently held a videoconference with the WHO, Gavi, the Vaccine Alliance and the Coalition for Epidemic Preparedness Innovations – which together founded Covax – on vaccine production and development.

“We communicated in full detail about vaccine development, production and distribution. We will continue the close communication with these organisations to promote Covid-19 vaccines to become a global public good,” Zheng said.

He said China would set a “affordable” price for vaccines for the public, with higher priority given to essential workers such as couriers and people handling frozen food, then people at high risk of Covid-19, including children, pregnant women and the elderly.