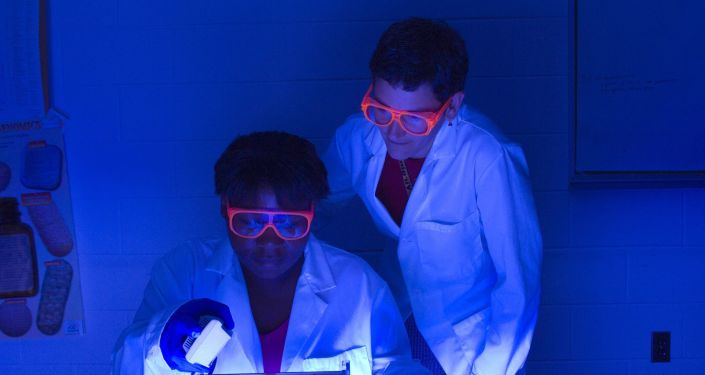 Genetic engineering, according to reports, can significantly improve diagnosis, treatment and the prevention of many diseases, including cancer and HIV. However, the technology is believed to be far ahead of our knowledge of how the genetic code works and fears of long-term consequences that could follow “games” played with human DNA.

Hundreds of scientists and other specialists were commissioned by the World Health Organization (WHO) to devise basic guidelines for conducting experiments with human DNA. The research started shortly after Chinese scientist He Jiankui unexpectedly claimed that, for the first time in history, two gene-edited babies had been born in China.

Stressing that experiments with the human genome should be allowed only to serve “public health, with an emphasis on safety, effectiveness and ethics,” experts called for a special tool to detect unlawful manipulation of the human genome as, nowadays, technical progress has enabled even small laboratories with minimal budgets to alter human DNA for any number of purposes.

“Human genome editing has the potential to advance our ability to treat and cure disease, but the full impact will only be realized if we deploy it for the benefit of all people, instead of fueling more health inequity between and within countries,” said Dr Tedros Adhanom Ghebreyesus, the WHO director-general.

The expert group underlined that all research related to genome editing should be made public even if it would not necessarily prevent unethical DNA trials.

“In the field of stem cell research, unscrupulous entrepreneurs and clinics have deliberately misused clinical trial registries by registering procedures they plan to undertake as if they were properly sanctioned clinical trials,” the group said.

Scientists also prepared recommendations for governments to develop proper legislation, and urged WHO to ensure that all experiments were reviewed and approved by an ethics committee before being added to their database.

Taking into account the difficulties of revealing potentially-concerning gene editing manipulations, the reports said that WHO should improve ways to track them, including possibilities for scientists to anonymously report illegal experimentation. 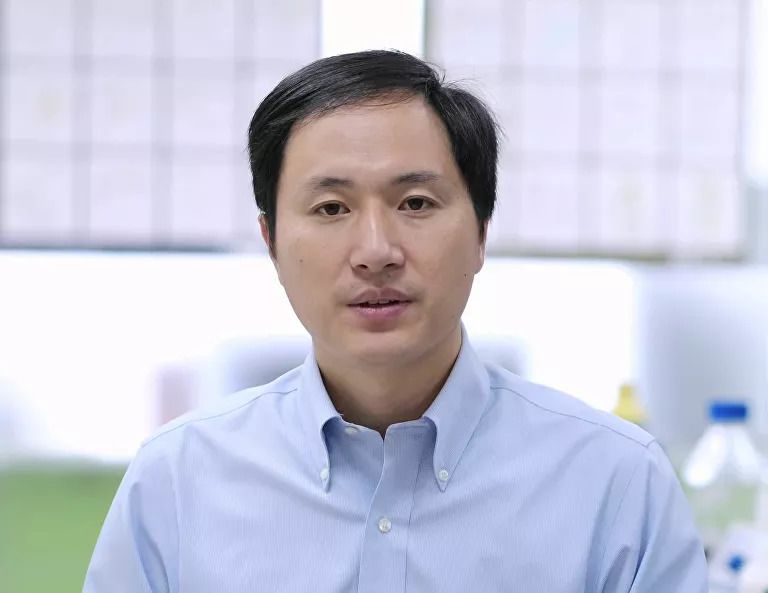 The large-scale-research started after a professor, He Jiankui, announced that he had created the first genetically-modified twin girls in China in 2018. He said that the children’s DNA was edited before conception to make them immune to the HIV infection.

According to him, his colleagues didn’t know about the experiment. He was said to have obtained parental consent by presenting them a fake ethics commission opinion. The Chinese court sentenced him to three years in prison and issued a fine of 3 million yuan (about $430,000).