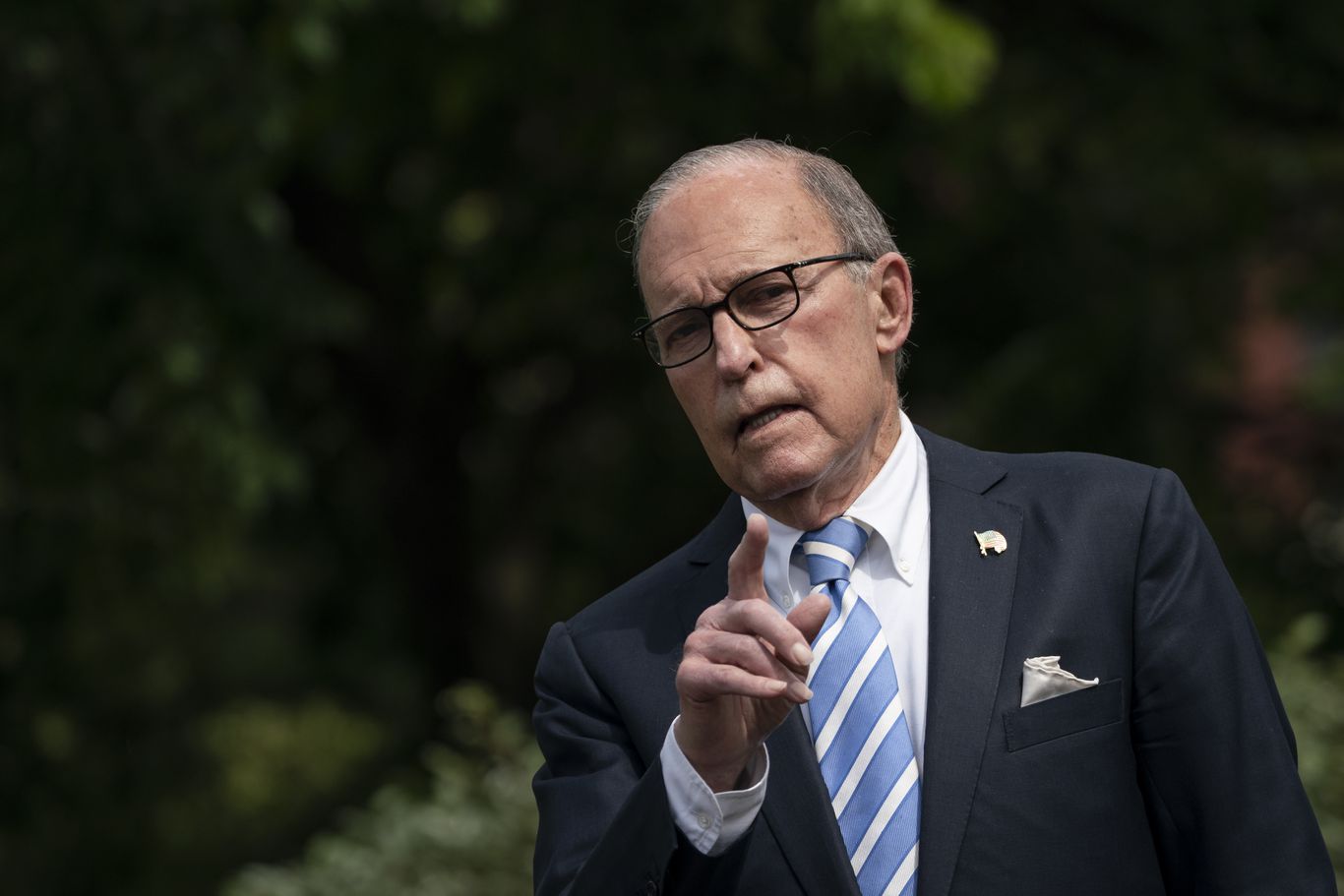 Top White House officials have bluntly warned the head of a board that administers railroad workers' retirement benefits that the investment trust he oversees is exposing investors to undue economic risk and endangering U.S. national security because it invests in certain Chinese companies.

The letter, dated July 7 and obtained by Axios, asks for a response within a week as to whether the U.S. Railroad Retirement Board, an independent federal agency, will cut off these Chinese investments.

This is the latest action the Trump administration has taken to curtail U.S. investment in China — part of a broader pressure campaign the administration is waging against the Communist Party of China.

Trump's national security and economic advisers Robert O'Brien and Larry Kudlow use the letter to take board chairman Erhard Chorle to task — and raise the prospect that these investments could be unlawful without being explicit about what they'll do if the board doesn't change course.

“The investment of the retirement savings of hardworking Americans in Chinese companies is neither prudent from a risk perspective nor responsible from a long term strategic perspective, especially given China’s culpable actions with respect to the pandemic,” National Security Council spokesman John Ullyot said in a statement.

Board spokesman Michael Freeman said the board "is looking into the issues raised in the letter" and will respond directly to O'Brien and Kudlow. He said the National Railroad Retirement Investment Trust manages most railroad retirement funds, not the board, and that the board would discuss the issues with them.

Chinese state secrets law forbids Chinese companies listed on U.S. stock exchanges from complying with many audit requirements mandated by U.S. law, meaning that economic risks from fraudulent practices, and political risks from close association with Chinese entities that are or may become sanctioned, are not disclosed.