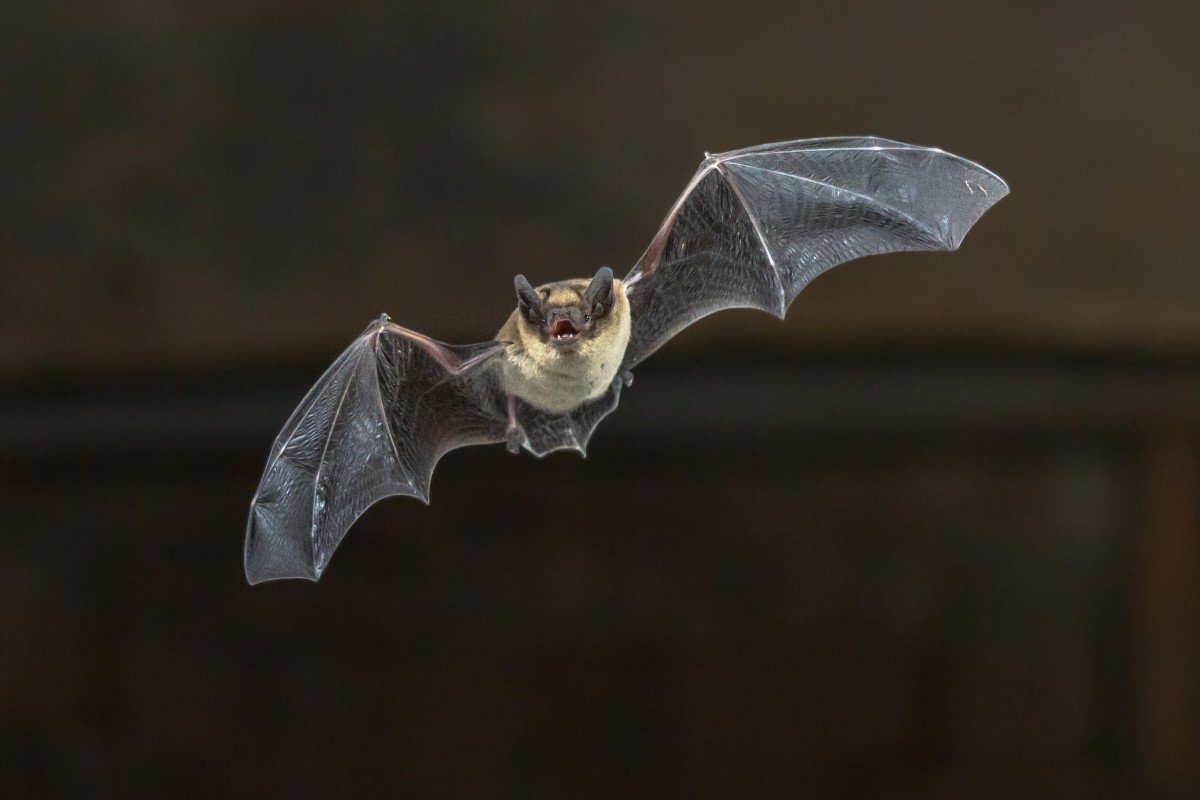 The origins of Covid-19remain unknown, and a gamut of hypotheses, conspiracy theories and studies have raised more questions than answers about how the virus that causes the disease emerged and spread around the world.

Now, a group of battle-tested disease detectives, led by a US-based scientist with a history researching bat viruses in China, are stepping up to evaluate “every hypothesis” for the source of this virus, first identified in the Chinese city of Wuhan nearly a year ago.

The task force was announced earlier this week under an interdisciplinary initiative backed by medical journal The Lancet to find solutions to the pandemic.

The formation of the Lancet Covid-19 Commission’s task force on the origins of the virus came just as another international effort to uncover the origins of the disease – the World Health Organization’s (WHO’s) scientific mission – was getting to work.

But unlike that inquiry, in which an international team will conduct research with Chinese scientists at the request of the WHO’s governing body, the Lancet task force is a public-facing group that does not expect to run its work on the ground in China, according to its leader, Peter Daszak, the bat virus researcher and president of US-based research organisation EcoHealth Alliance.

“We are scientists reviewing what’s known and saying, ‘Where does the evidence fall on the different hypotheses that are out there?’” said Daszak, who is in the unique position of being part of both the WHO international team and the Lancet task force.

“In one sense, [the Lancet team] will be freer to speak about our findings straight away and make them public.”

He said any public perception that an “international pathogen police force” was going to sweep in and find the equivalent of a smoking gun was unrealistic. In any such outbreak, finding out which animals the virus jumped from to get to humans could take years, and would require international scientists working together – something Daszak aims for the Lancet task force to promote.

Daszak, who declined to comment about the WHO mission for this story, is joined on the Lancet team by 11 other scientists who he says are well poised to take on the task.

Among them is Danielle Anderson, scientific director of the Duke-NUS Medical School’s biosafety level-3 laboratory, who has worked in the Wuhan Institute of Virology’s (WIV’s) high-containment lab.

There are also veterans of other outbreaks, including Sai Kit Lam of Universiti Malaya, who headed the team that discovered the deadly Nipah virus that emerged in Malaysia in 1998, as well as Hume Field of Australia’s University of Queensland and Hong Kong University’s Malik Peiris, who were both involved in key breakthroughs in China’s severe acute respiratory syndrome (Sars) epidemic nearly two decades ago.

The team will step into a complicated landscape, because the origins of the virus have become the object of intense global interest, prompting the flood of research and conflicting theories about where it came from, but few solid conclusions.

The scientific community generally agrees that the virus probably originated in a bat before passing to humans, perhaps via an intermediary host. Although many of the first known cases were linked to a Wuhan wet market, it is unknown whether the virus originated there – such as through infected animals sold in the wildlife trade – or was brought into the city from elsewhere.

The scientific question has turned into a political one, as Washington sought to pin blame for the subsequent pandemic on China. For a time, US officials pushed the idea, dismissed by most scientists, that the virus could have escaped in Wuhan from the WIV, which studies bat coronaviruses.

Daszak, who collaborated with the institute, had his own work caught up in the claims, as funding for his organisation’s research in China was cut by the US National Institutes of Health earlier this year.

The Chinese government has countered this message with its own line that even if the virus was identified in Wuhan, it did not necessarily originate there – although it has yet to release full findings from investigations in the city. A top Chinese Centre for Disease Control and Prevention official has also suggested that the virus could have originally arrived in China via imported seafood, without providing evidence.

Several controversial studies have also pointed to the possibility that the virus was circulating in Europe earlier than was originally known, adding another question about the timeline of the outbreak.

Daszak said that part of the Lancet task force’s work was to “look at every hypothesis, whether that’s this virus was circulating a year earlier in Europe, whether it’s that it came from a biosafety lab or the wildlife trade”.

For Daszak, who was part of a team along with WIV researchers who identified bats as reservoirs for Sars-like coronaviruses after the 2002-03 outbreak of that disease, the known evolutionary history of this lineage of coronaviruses points to a scenario in which this new and related coronavirus originated in the same region.

Although the closest known relative to the novel coronavirus was found in a cave in southwest China’s Yunnan province, the horseshoe bat species that carries it has a range across Southeast Asia. Less sampling of coronaviruses in bats has been done in China’s neighbouring countries of Myanmar, Vietnam and Laos, according to Daszak.

“It’s quite possible that the origin of Sars-CoV-2 is outside China in that sense, that it’s in a bat or a colony of bats or a species and it evolved somewhere in a neighbouring country in Southeast Asia,” he said. “But to say that it may have evolved in Italy or Spain, I don’t think that’s plausible.

“But we are going to keep an open mind on the task force, and look at the evidence,” he said, adding that what the Lancet team finds could help guide ongoing research.

Apart from analysing the available evidence, the task force will seek to interview researchers in China. There are no mainland Chinese scientists on the Lancet team.

“The only question is whether it’s too sensitive to talk about, but I’m hoping that over time it will become a lot more straightforward and open and less political,” he said. “I think the politics really messes this up – that’s one of the problems.”

The stakes are high for finding answers. Daszak’s own research shows disease outbreaks are happening with increasing frequency – a symptom of land use changes, wildlife trade, and global trade and consumption patterns, he said.

“If we don’t understand better what’s happened, and use that to prevent what’s going to happen,” he said, “we’re never going to dig our way out of the pandemic era.”