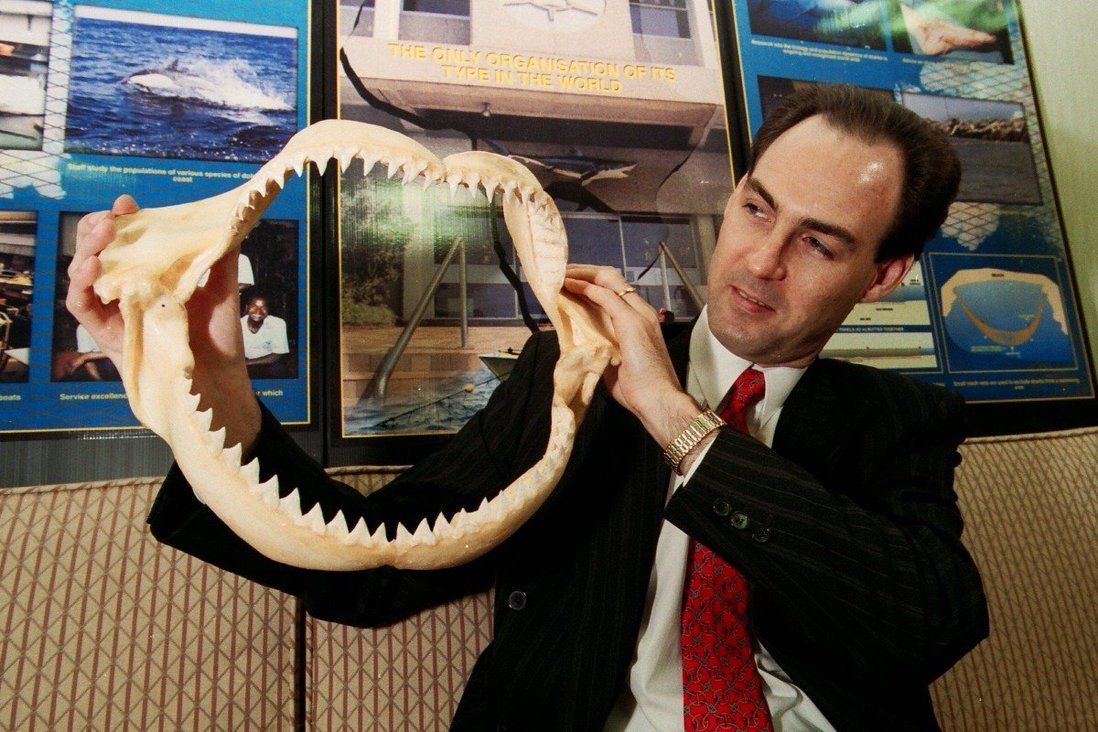 In 1995, two years to the day since another fatal attack in the area, a diver was killed by a shark in Sai Kung. Two more deadly attacks followed soon afterwards.

It was two years to the day since another fatal attack by a shark in the area.

The story noted: “Shark experts said the same shark that killed two swimmers in Sai Kung two years ago might have returned. ‘It is too much of a coincidence,’ fisheries officer David Cook said.” 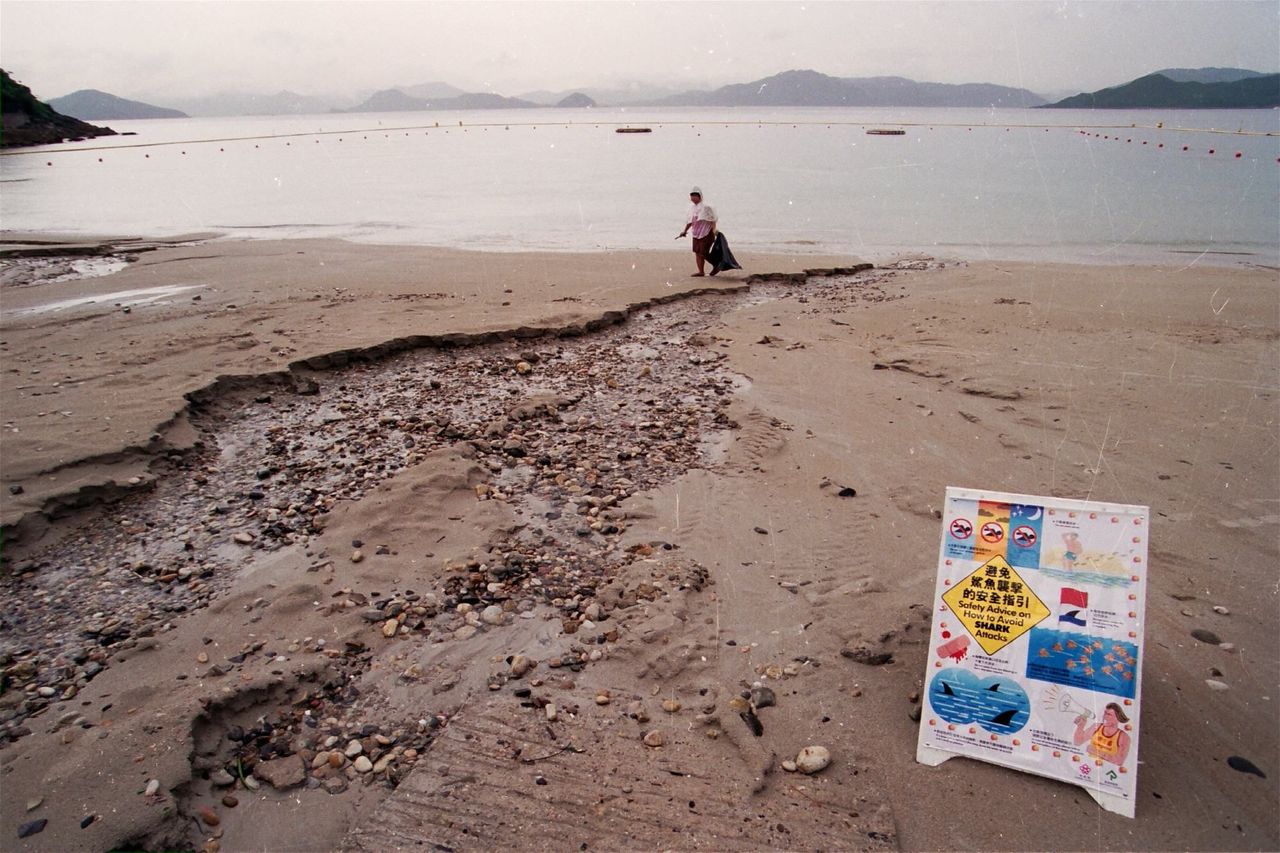 At the time, shark nets were being trialled at three beaches, including Silverstrand Beach in Sai Kung in Hong Kong’s New Territories.

Lo, whose right thigh had been “mauled to the bone”, was rescued by two men on a sampan but died on the way to hospital.

Sai Kung’s beaches were all closed, but on June 5, the Post reported swimmers being rescued from a diving platform after a fin was spotted off Silverstrand.

On June 14, the Post reported a third victim, Wong Kwai-yung, 45, had been killed by a “pack of sharks” in chest-deep water at Clear Water Bay First Beach. “More nets to be fitted” ran the headline: at the time, shark nets were being trialled at three beaches, including Silverstrand.

On June 19, the Post ran a plea from the government for hunters to stop luring sharks with chunks of bloody meat: “By putting bait in the water, the public are likely to encourage the sharks to stay and possibly attract others to the area.”

Several theories were floated as to what had attracted the sharks, including ocean currents, and the “smells” of fish farming and effluent in Port Shelter – a bay to the south of Sai Kung.

Finally, on September 20, a headline ran: “Shark flags down but watch goes on.” It was safe to go back into the water.