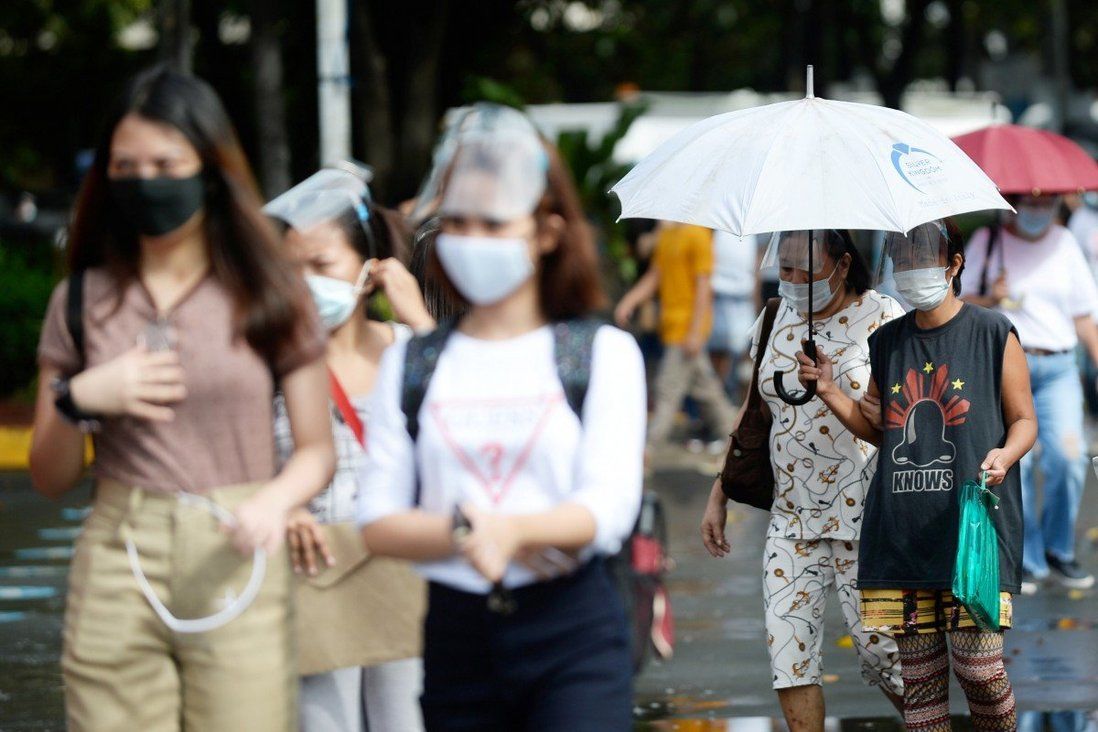 When are Asia’s governments going to step up for women’s rights?

Wealthy cities like Hong Kong should be taking the lead in addressing women’s rights amid the Covid-19 pandemic.
Duong in Vietnam, Michelle in the Philippines, and Jani in Britain are some of the women I’ve written about in recent months. They are among thousands of women who have been badly hit by the coronavirus pandemic– from facing increased risk of domestic violence, dropping out from school, and struggling to make ends meet after becoming unemployed.

Non-profit organisations have taken the lead in providing essential help to vulnerable women during the crisis. But recent surveys in the Asia-Pacific have found that female civil rights defenders are themselves under economic and social stress.

“They are still seeking to support marginalised women, women at risk of violence, of economic insecurity … So the work has doubled and the income has halved,” said Sara Davies, an international relations professor at Griffith University in Australia specialising in global health governance and women.

There are also fears the crisis may hinder feminist movements that have gained strength in recent years. Among the concerns are that with less donor money, the civil society sectors will find it harder to collectively organise, operate and sustain fights.

Some women have also grappled with challenges in accessing affordable or subsidised sexual and reproductive health care during the pandemic.

Many have lost jobs, while others struggled to keep up with their jobs, as women are believed to be dealing with a disproportionate workload in childcare, home schooling, and housework.

At the same time, about 11 million girls may never return to school following the pandemic, according to the United Nations. This leaves many increasingly vulnerable to gender based violence, child marriage, early pregnancy, and being exploited as child labour.

Most governments across Asia and elsewhere haven’t addressed the specific challenges faced by women. This is not new, as women’s rights are often overlooked and excluded from their political agendas. But the current crisis has only made things worse.

There have been a few recent positive moves, though. The Singapore government announced at the end of last year a wide-ranging review of women’s issues to tackle gender inequality. In Hong Kong, the statutory maternity leave increased from 10 to 14 weeks in December.

In New Zealand, all schools will start offering free period products from June, as part of the government’s efforts to stamp out period poverty. This came amid concerns that some students have missed school because they cannot afford sanitary products.

But a lot more needs to be done. Governments across Asia, particularly in wealthy societies such as Hong Kong, should not wait for this crisis to undo the progress on women’s rights achieved in recent years. They must lead by example, including by drafting policies, allocating budget, as well as introducing initiatives that support and address women’s issues.
#COVID-19  #Covid  #Coronavirus
Add Comment