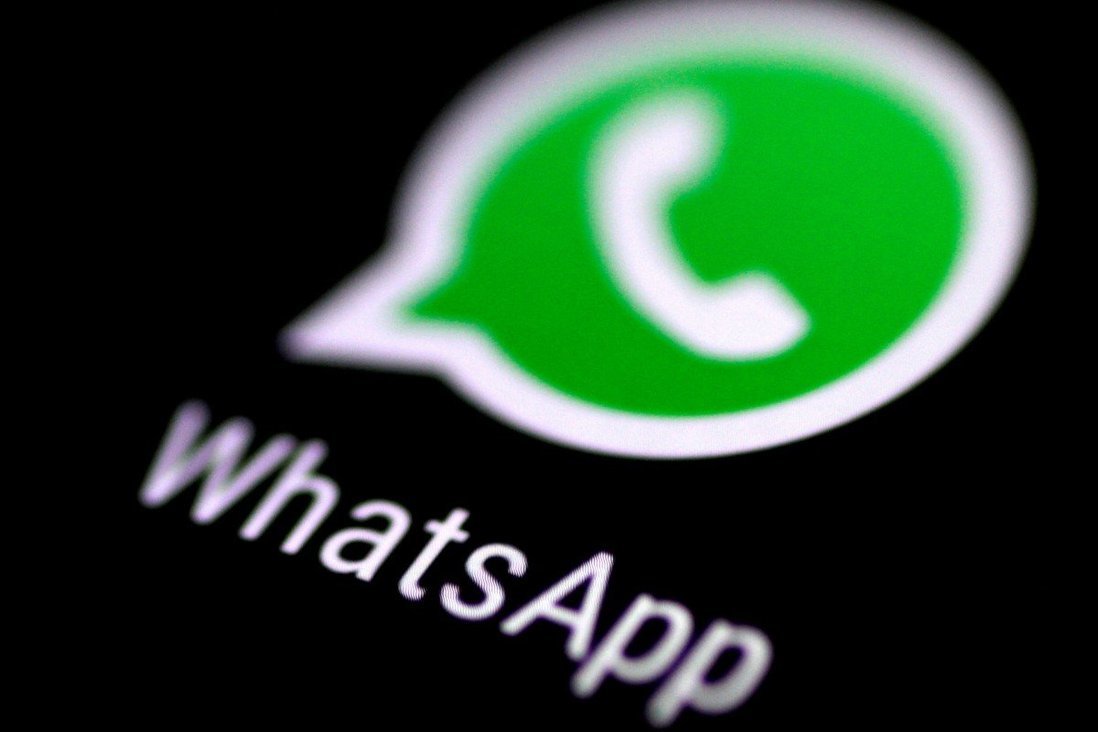 Amid a worldwide backlash against recently announced changes to its privacy terms, instant messaging giant WhatsApp on Saturday announced it would give users until May – rather than early next month – to decide whether they consented to the new arrangement.

However, the postponement was unlikely to stem the recent exodus of users to other encrypted messaging apps, Hong Kong technology experts said, noting that the uproar over the changes had already morphed into a crisis of confidence, despite WhatsApp’s repeated insistence that users’ data would not be compromised.

“Users who have been angry over this will not be pacified,” said Francis Fong Po-kiu, honorary president of the Hong Kong Information Technology Federation.

“There are, in fact, not many privacy issues with the new policy. But this has become a confidence problem. It’s like when you decide which bank to put your money in, you’d only choose the one that you like.”

Hong Kong’s privacy commissioner for personal data, Ada Chung Lai-ling – who earlier wrote to Whatsapp’s parent company, Facebook, to express concern over the changes – on Saturday urged the makers of the app to provide more information on the new policy to reassure the public.

“I welcome the messaging app’s arrangement to extend the period of consideration by users. This would allow more time for users to understand and consider the new terms of service and privacy policy,” she said.

“I also call on the messaging app to provide further information and sufficient explanation to affected users in the meantime to alleviate the public’s concern.” 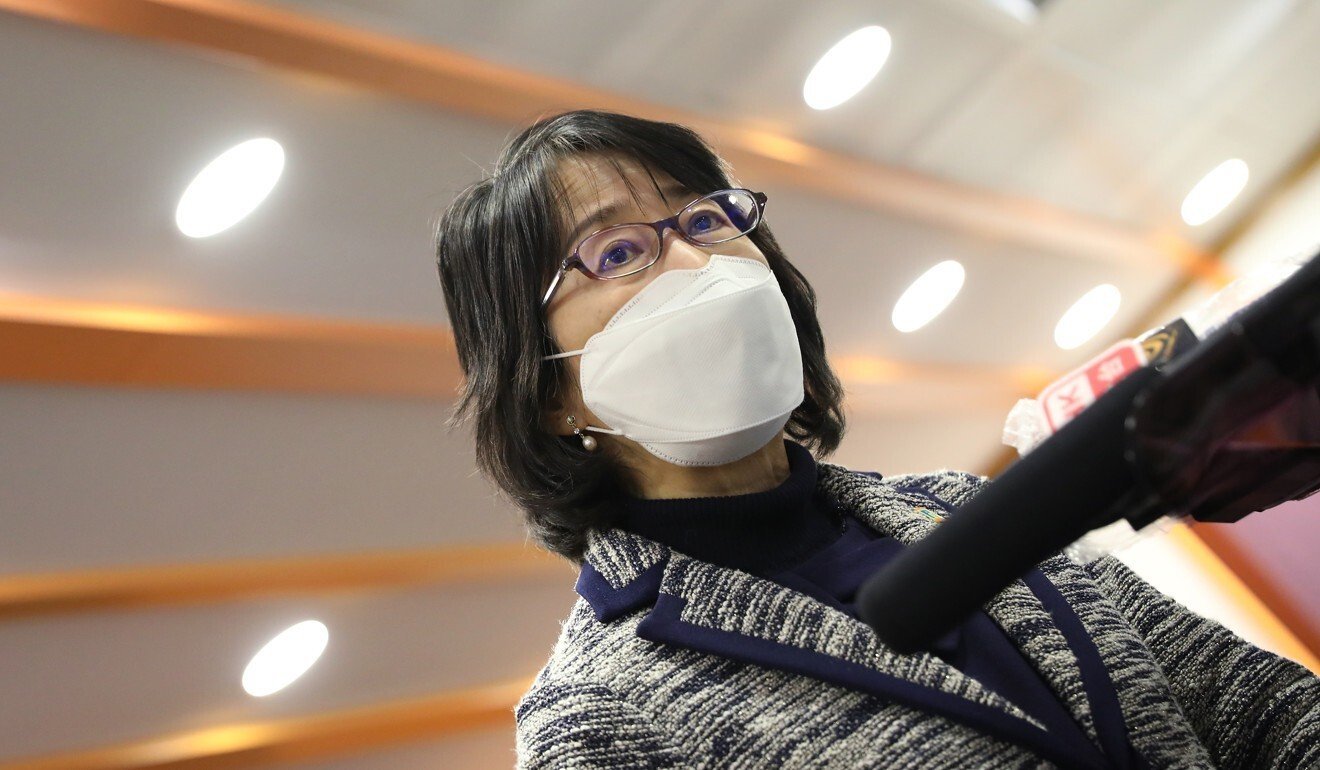 Earlier this month, WhatsApp’s roughly 2 billion users started receiving pop-up messages telling them they had until February 8 to agree to allow some of their personal data to be shared with Facebook and its subsidiaries, while corporate users would need to allow Facebook services to store their WhatsApp data.

Those who did not agree to the new arrangements would be blocked from using basic features, effectively barring them from the app.

The new policy prompted a wave of users to switch to other encrypted messaging apps in such great numbers that one rival, Signal, experienced an outage on Friday as the surge in use “exceeded even our most optimistic projections”.

On Saturday, citing “misinformation causing concerns”, WhatsApp announced it had decided to postpone the deadline for agreeing to the new terms until May 15.

“We’re now moving back the date on which people will be asked to review and accept the terms. No one will have their account suspended or deleted on February 8,” it said in a statement.

“We’re also going to do a lot more to clear up the misinformation around how privacy and security works on WhatsApp. We’ll then go to people gradually to review the policy at their own pace before new business options are available on May 15.”

It reiterated that personal conversations on WhatsApp were end-to-end encrypted, and therefore neither WhatsApp nor Facebook could see the content of private messages.

The company had previously stressed that the new privacy changes centred on enabling corporate users to access Facebook services, such as in-app shopping and secure hosting. Communicating on the app with such a business, they noted, meant that it could then “use that information for its own marketing purposes, which may include advertising on Facebook”, hence the need for the privacy terms to be updated.

When it came to the app’s core encryption standards, Fong, the Hong Kong expert, said WhatsApp and Signal’s protocols were similar.

Wong Ho-wa, another IT expert and a software developer, said WhatsApp should consider not suspending accounts of users even if they did not consent by the May deadline. The company could also consider giving users options as to what information they consented to share, he added.

But even that, he said, might not be enough to stop users migrating to other messaging apps.

“WhatsApp is not like YouTube, which creates content. WhatsApp is just an app you use to communicate with your friends. If your friends are using other apps, then eventually you will as well,” Ho said.