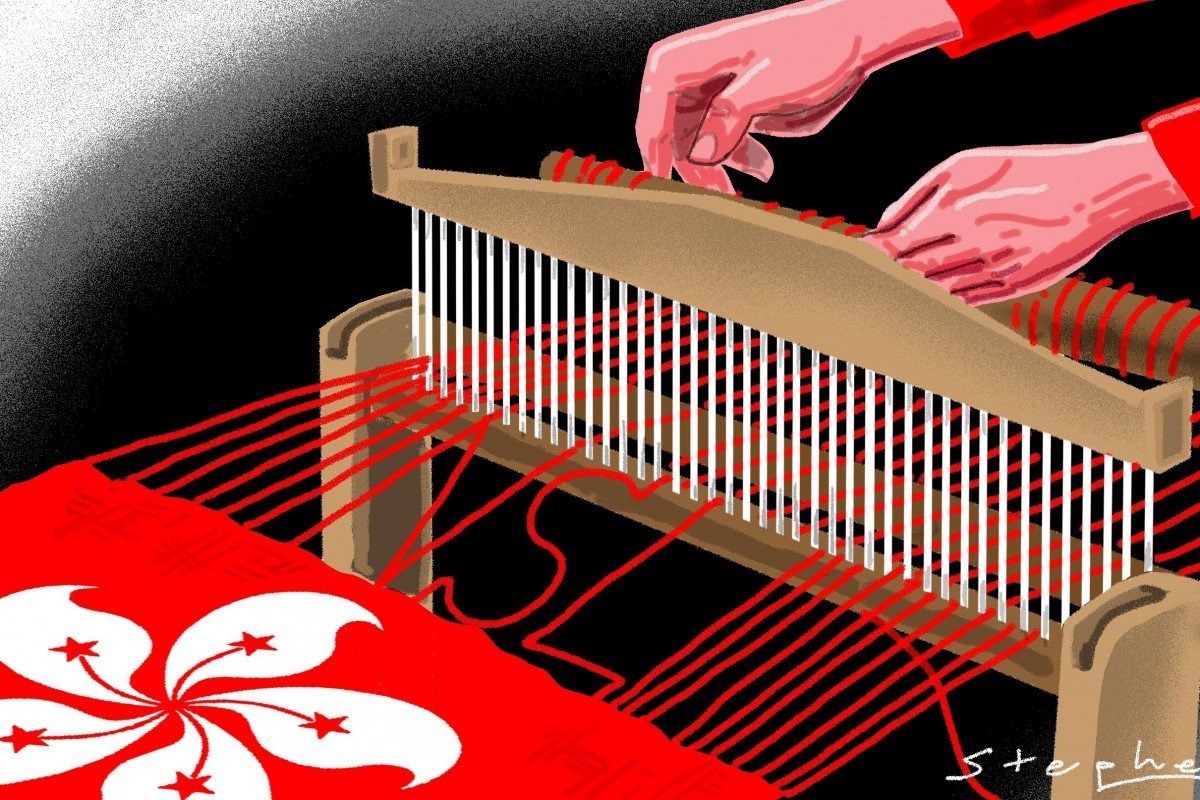 The enactment of the law has restored social stability and the freedoms that were suppressed by violent protesters. Hong Kong remains free and open, with its rule of law intact and an independent judiciary steeped in the common law tradition.

When the Hong Kong national security law was first adopted on June 30 , there was much discussion about its impact. Some thought it would bring back social stability; others predicted a mass exodus of foreign businesses and capital and the demise of freedom. A senior Japanese executive told me some headlines in Japan declared that “Hong Kong is dead”.

Neither speculation nor debate could change the reality on the ground. October 8 marked the 100th day of the passage of the law. With that milestone behind us, it is time to take stock of the law’s effect based on what has transpired so far.

Hong Kong remains an open and free society under the rule of law. Although it is not a democracy, Hong Kong residents enjoy more political rights today than they did under British colonial rule. The city still has a chance to become a democracy, if the universal suffrage proposal, put forward by Beijing in 2014 but rejected by the opposition over the candidate nomination process, is reintroduced.

In terms of openness, Hong Kong compares favourably with the United States, which I regard as the shining beacon of free society.

Citizens of the US and many other countries can travel, visa-free, to Hong Kong, and can obtain work visas as long as jobs are available in the city in almost any profession. Whereas the US collects taxes on imports, Hong Kong charges zero tariffs. I am not aware of another rich society that is so open.

When I publish books and media commentaries, I have found myself to be not as mindful of political correctness in Hong Kong as I am in the US.

Hong Kong is blessed with an independent judiciary steeped in that greatest of British legacies, the common law system. Of the 22 justices in Hong Kong’s highest court, 16 are foreign nationals, including 14 non-Chinese judges from British Commonwealth countries.

The freedoms enjoyed by Hong Kong people were seriously threatened and undermined during the violent turmoil in the better half of last year. What had begun as peaceful demonstrations against a proposed extradition law, later withdrawn, descended into violent riots that crippled much of the economy.

Numerous stores operated by the Maxim’s restaurant group, including several local Starbucks outlets, were trashed after the daughter of the group’s founder had the courage to say publicly that the perpetrators of violence “do not represent” Hong Kong.

A Hong Kong branch of DBS, a Singaporean bank, was vandalised after Singapore’s Prime Minister Lee Hsien Loong opined that the protesters did not mean to solve Hong Kong’s problems but to humiliate and bring down the government.

More than 100 of the 190 or so branches of Bank of China were smashed or burned. The British bank HSBC also was attacked for closing an account
linked to protest fundraising.

Few of the victimised institutions, including one American bank which saw a Mandarin-speaking employee beaten up by a protester outside its Hong Kong office, dared to condemn the violence or utter a word of protest. All were terrorised.

When self-proclaimed liberators and revolutionaries of our times deny freedom, including the right of free speech, to all but themselves, they are not freedom fighters but terrorists.

The damage caused to Hong Kong and its population was far greater than the violation of human rights and the destruction of property. The unrest sent the city’s economy into a recession in the second half of 2019, with tourism, a main pillar of Hong Kong’s economy, down 39.1 per cent, led by a 40.8 per cent drop in the number of mainland tourists.

The national security law ended this reign of terror.

Article 23 of the Basic Law, Hong Kong’s mini-constitution, obliges it to adopt a national security law. China’s National People’s Congress has the power to enact one. But Beijing had been patient for 23 years, until the security situation in Hong Kong had clearly become untenable. So far, the law has restored social stability as well as the freedoms suppressed during the violent unrest.

Hong Kong people deeply care about the freedoms they enjoy and rightfully worry that they might be taken away.

Some fear that anything they do or say might run afoul of the national security law, out of concern that the law is written so broadly that it might give the government too wide a berth for abuse. What if the government determines that the things I say, such as “Hong Kong’s economic future is bleak”, “Hong Kong’s government is incompetent” or “democracy will be good for Hong Kong” – all of which I believe – violate the national security law, and hauls me to Beijing to stand trial?

That is simply not how Hong Kong’s legal system works. The security law does not operate in isolation of established common law principles and practices, nor of an independent judicial system under which judges determine if a crime is committed. In the common law tradition, laws are built on legal principles and precedent dating back hundreds of years, often in the absence of a written law.

The Magna Carta, which in 1215 established the principle of no taxation without representation, was written on a single page (albeit a big one). The United Kingdom does not even have a written constitution. Yet, precedent and past practices fill the void of the written law, leaving little wiggle room for judges to improvise.

In the years leading up to China’s takeover in 1997, many people, fearful that Hong Kong would cease to be a free society, emigrated. Canada was the most popular destination. The fear turned out to be unfounded. Today, there are 300,000 Canadian citizens living in the city, far more than any other foreign nationalities. The vast majority are Hong Kong natives who have returned.

The national security law is here to stay. I believe that Hong Kong will remain an open and free society. For doubters, time will tell.