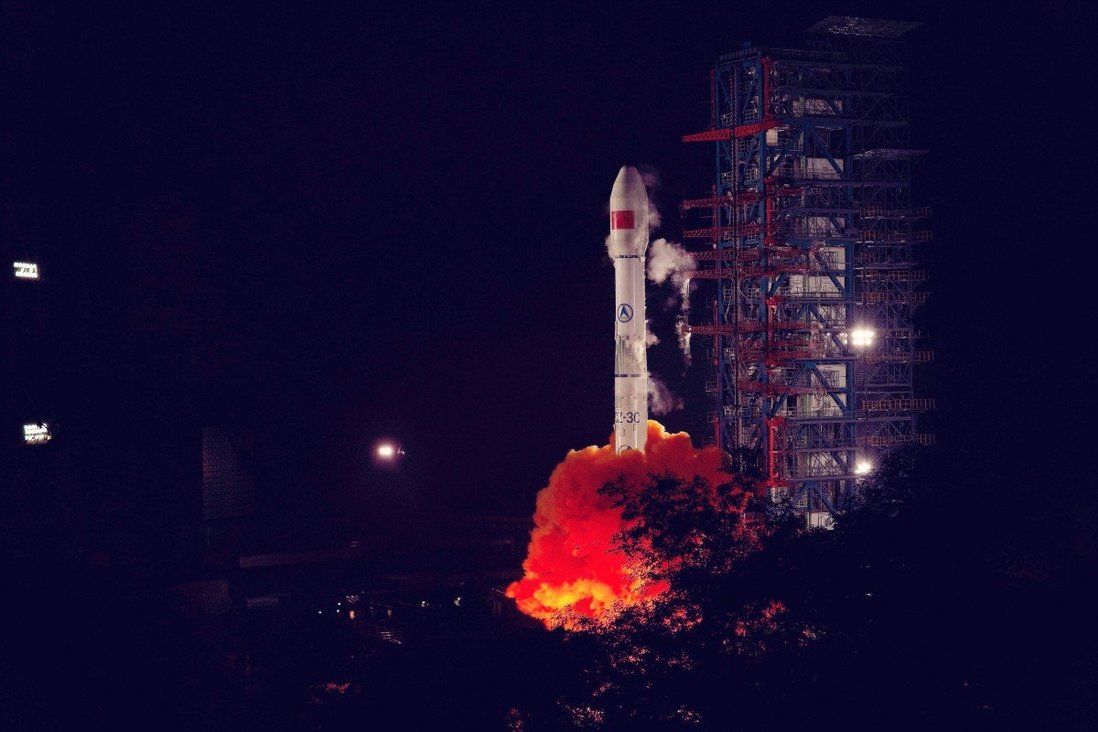 Researchers at Beihang University in Beijing have made headway in developing “air-breathing” satellites that could last longer in space, finding that there are ways to reduce the negative impact of shock waves they said could destabilise such satellites.

“Air-breathing” satellites rely on air-breathing electric propulsion, a technology that uses electricity generated by a solar panel or nuclear reactor to charge particles and repel them to produce momentum. This enables them to be sent into low-Earth orbit, collecting the thin air as propellant to stay aloft longer at an altitude of as low as 100km (62 miles) – near the boundary between space and the atmosphere.

Chinese space authorities have devoted considerable resources to developing the technology and have tested a number of prototypes. The military was particularly interested in the technology because it could capture information on the surface below in much higher detail than satellites operating at greater altitude, according to some research papers.

However, technical challenges remain, including having a molecule collector big enough to scoop up the amount of particles needed to generate a reasonable thrust.

The researchers also discovered that shock waves could occur in space and destabilise objects travelling at very high speeds, contrary to common belief previously that shock waves did not happen in space.

Such shock waves have the potential to not only destabilise a satellite, but also drive the molecules away, reducing the device’s ability to collect propellant and shortening its lifespan, said the researchers in a paper published in domestic peer-reviewed journal Vacuum Electronics last month.

The bigger the molecule collector used to scoop up air particles, the greater the shock waves created, according to computer modelling by the researchers, led by Professor Tang Haibin from the school of space and environment in Beihang University.

“[Low-Earth orbit satellites] are affected by atmospheric resistance and cannot stay in orbit for a long time. Their useful life is limited by the quality of the propellant carried by the satellite when launched,” said the researchers.

“An effective method would be to use the atmospheric resources in space, collecting them effectively and using them as propellants for electric propulsion to compensate for the resistance of the satellite.”

The team used the simulations to determine the optimum the size of the air inlet to reduce the negative impact of shock waves.

Another concern was that most air molecules could not be collected because they would bounce back into space after hitting the device.

But that problem could be less serious than previously thought, according to Tang’s study. The modelling suggested that the bombardment of high-speed particles would roughen the collector’s surface over time, reducing the amount of molecules that got away.

The idea of air-breathing satellites was proposed in as early as the 1950s by American space engineer Sterge Demetriades, a doctoral student of Qian Xuesen, the father of China’s rocket programme.

In the following decades researchers in other countries including Japan came up with various proposals, which remained on paper.

In 2018, an air-breathing electric propulsion engine built by Polish and Italian space engineers was tested in a vacuum chamber on the ground, proving for the first time that the technology could indeed generate a thrust, albeit extremely small.

The European Space Agency plans to develop an air-breathing satellite that can operate at an altitude of 200km. The launch date of the satellite remains unclear. 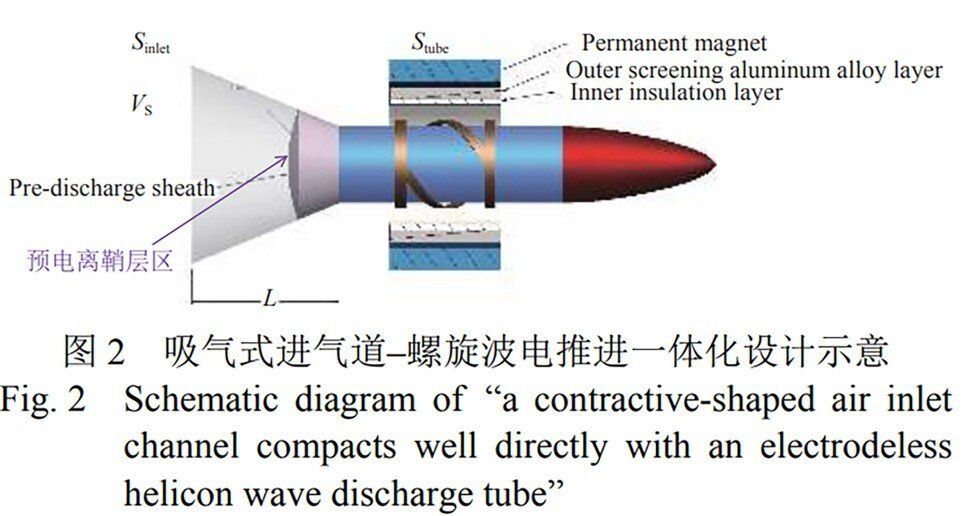 China was a latecomer in the race, but it has caught up rapidly.

Researchers at the Beijing Institute of Control Engineering and Sun Yat-sen University in Guangzhou built and fired up a full-sized engine at a ground testing facility last year.

Unlike the European engine, which accelerated the particles in two steps, the Chinese device used more stages to achieve a smoother, more efficient performance, according to the researchers.

Another team with the Beijing Institute of Spacecraft Environment Engineering (BISEE) managed to extend the electric charging area from the particle acceleration chamber to the inner surface of the air-collecting device.

This unique technology, which is also used in China’s hypersonic weapons programme, could eliminate air turbulence and generate plasma with greater thrust, according to the researchers.

One satellite under development in Beijing would carry no fuel but only an air-breathing engine that weighs 10kg (22lbs), according to the BISEE researchers. It would be able to stay at an altitude of 180km for at least five years.

In theory, an air-breathing satellite could operate forever, but the hot plasma generated could erode some engine components. Some recent improvements on corrosion-resistant alloys could significantly increase the satellite’s lifespan, said the researchers.