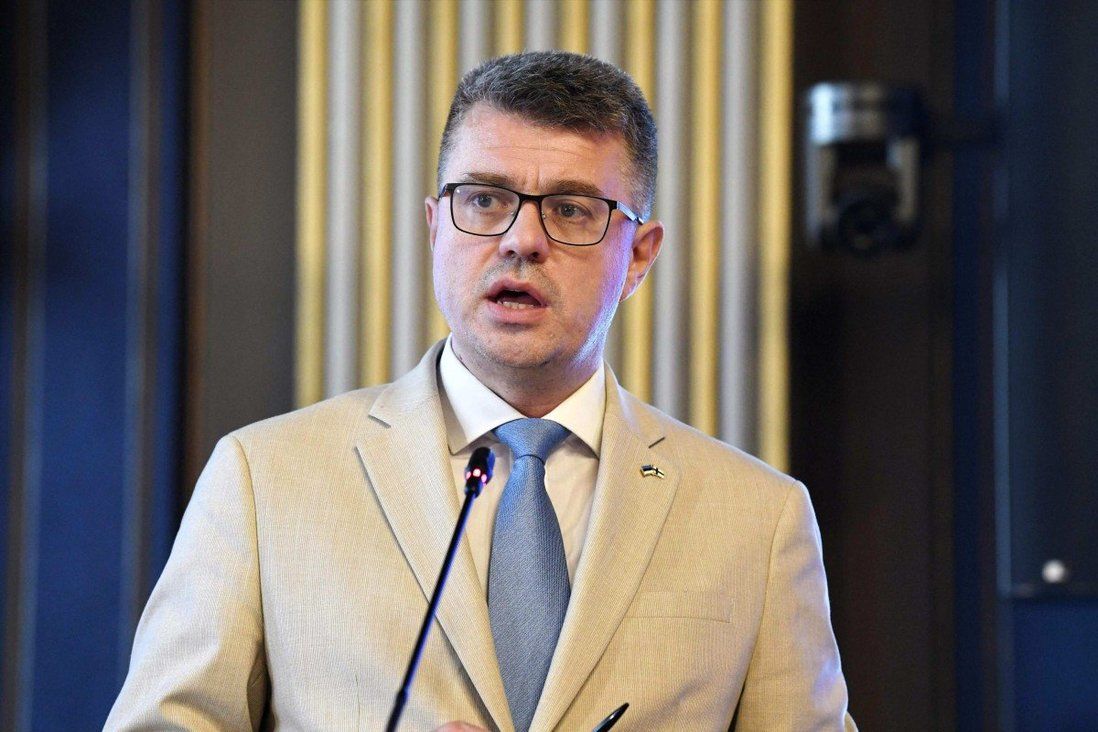 What next for China’s 16+1 group after Baltic exits over Russia and Taiwan?

When asked a year ago if they would follow neighbouring Lithuania out of China’s 16+1 economic forum of central and eastern European countries, Estonian and Latvian officials professed ambivalence.

They felt the trade group had delivered only minor economic benefits that were being overshadowed by what they viewed as Beijing’s worrying human rights record.

But there was no rush for the door. Having watched the Chinese backlash against Vilnius – a sweeping block on most Lithuanian exports, the expulsion of its ambassador, and the downgrading of its embassy in Beijing – the two remaining Baltic states saw no point in conspicuously leaving, officials said privately at the time.

Instead they would steer clear of formal meetings, believing there was little to gain from rocking the boat further with a noisy exit. 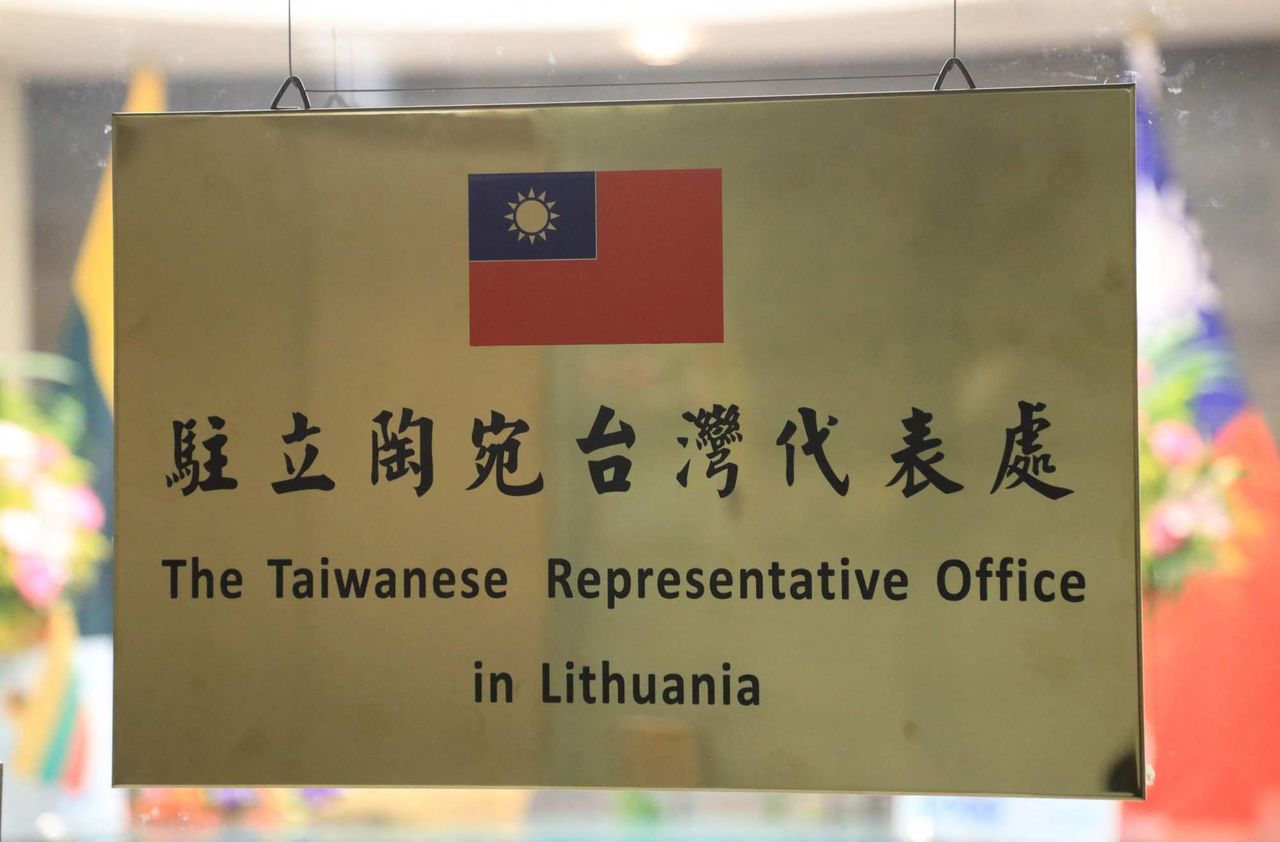 Lithuania was the first Baltic country to quit the trade group and has angered China by bolstering ties with Taiwan.

More than a year on, their decision last week to publicly bail on the decade-old group underscored how much that calculus had changed, driven by geopolitical events and emblematic of a broader shift in attitudes towards China.

Following Russia’s invasion of Ukraine in February and fearful of their own security, the Baltics have been among the members calling for the EU to take the toughest possible measures against Moscow.

Eyeing China’s establishment of a “no-limits” partnership marked by “no forbidden areas” with Russian President Vladimir Putin three weeks before his full-blown invasion of Ukraine, they have also been advocating for a firmer line on Beijing.

Behind the scenes, the Baltics have been pushing for Brussels to tear up its three-pronged China strategy of treating Beijing as a partner, rival and competitor, European diplomats said, favouring a more hardline approach less focused on partnership.

China’s refusal to condemn Russia’s war was “definitely a factor that we kept in mind when making the decision”, Estonian Foreign Minister Urmas Reinsalu said in an interview with Bloomberg. “Before that, we consulted with a series of allies”.

Then, when China responded to US House Speaker Nancy Pelosi’s visit to Taipei this month with unprecedented live military drills encircling Taiwan and firing rockets over its main island, Tallinn and Riga concluded that enough was enough.

“If we say what Russia is doing in Ukraine is violating international rules and regulations, then we cannot look away any more in the case of Taiwan,” said Liisi Karindi, a Tallinn-based consultant who has advised the government there on its China policy.

“We have to legitimise why we are the ones that other nations should listen to – why we have this moral right to tell people how to deal in the case of Ukraine and Russia. So that means of course, we have to also take a very strong stance when it comes to China and clean up this mess that has been otherwise ambiguous.”

Una Aleksandra Bērziņa-Čerenkova, head of the Asia programme at the Latvian Institute of International Affairs, said the timing “during China’s military intimidation drills around Taiwan, and at a low point of US-China relations, certainly sends a message”.

To date, Beijing’s response has been muted. While Estonian and Latvian envoys were given diplomatic dressing-downs in the Chinese capital the day after their announcement, scant official criticism of the move has surfaced in public.

“We can confirm that the matter was discussed both in Riga and Beijing,” a Latvian foreign ministry spokesperson said. “In both locations, we were informed of China’s disappointment at Latvia’s decision to cease participation at the China-CEEC format.”

Their departing statements were mild-mannered, did not directly criticise China, and left the door open for cooperation bilaterally as well as at an EU-China level – a tack acknowledged in official Chinese organs.

After it exited the group last year, Lithuania went on to further enrage Beijing by hosting a controversially named “Taiwanese Representative Office” in Vilnius, a move unlikely to be replicated by either of its Baltic neighbours.

“Whether the second phase of the Lithuanian approach – a rapprochement with Taiwan – will follow in Latvia and Estonia, is too early to predict yet. If the two countries indeed explore ties with Taiwan, it can be expected that just like with the ‘16+1’, they will do [so] in a significantly more low-key manner than Lithuania has,” Bērziņa-Čerenkova wrote in an article for China Observers, an online portal.

Now it is unclear what fate will befall the reconstituted 14+1.

A recent event celebrating the group’s 10th anniversary in Beijing was attended by just 11 members, and the forum was already losing its lustre among some of its European members before Russia’s invasion of Ukraine.

But others such as Serbia, Hungary and Greece remain closer to China and unlikely to pursue any alternative course.

To boost ties that had deteriorated following Moscow’s invasion and China’s perceived backing of Putin’s territorial claims, Beijing sent its regional envoy, Huo Yuzhen, on a tour of the capitals during the spring.

However, she was sometimes greeted by lower-level officials, and was refused an audience with the Polish foreign ministry while in Warsaw.

“The ministry’s message on Huo Yuzhen was clear and needs to be connected to Poland`s negative observation of China’s position on [the] Russian invasion [of] Ukraine,” said Marcin Przychodniak, a former Polish diplomat in Beijing and now a senior research fellow at the Polish Institute of International Affairs.

Yet despite Poland being another of the EU’s toughest voices on Russia, Przychodniak did not expect it to follow the Baltics out of the forum.

“The platform, although it lacks substantial results and seems to become an empty shell, can still be useful to keep some channels open with the Chinese, for example, to transfer important political messages both for Poland but also for the EU,” he said.

The Czech Republic and Slovakia – both of which have pursued close ties with Taiwan – are seen as the most likely to quit the group next. Even so, observers do not think such a decision would happen soon.

As the current holder of the EU presidency, Prague is unlikely to do anything that would cause a stir in Brussels, said Matej Šimalčík, executive director of the Central European Institute of Asian Studies in Bratislava.

“Slovakia has made considerable developments in its relationship with Taiwan without angering China as much as the Czechs. So there is a bit of balancing of the two issues here,” Šimalčík added.

“On one hand, we are going to do as much as we can with the Taiwanese, but no unnecessary big symbolic steps that will put our activities on China’s radar.”