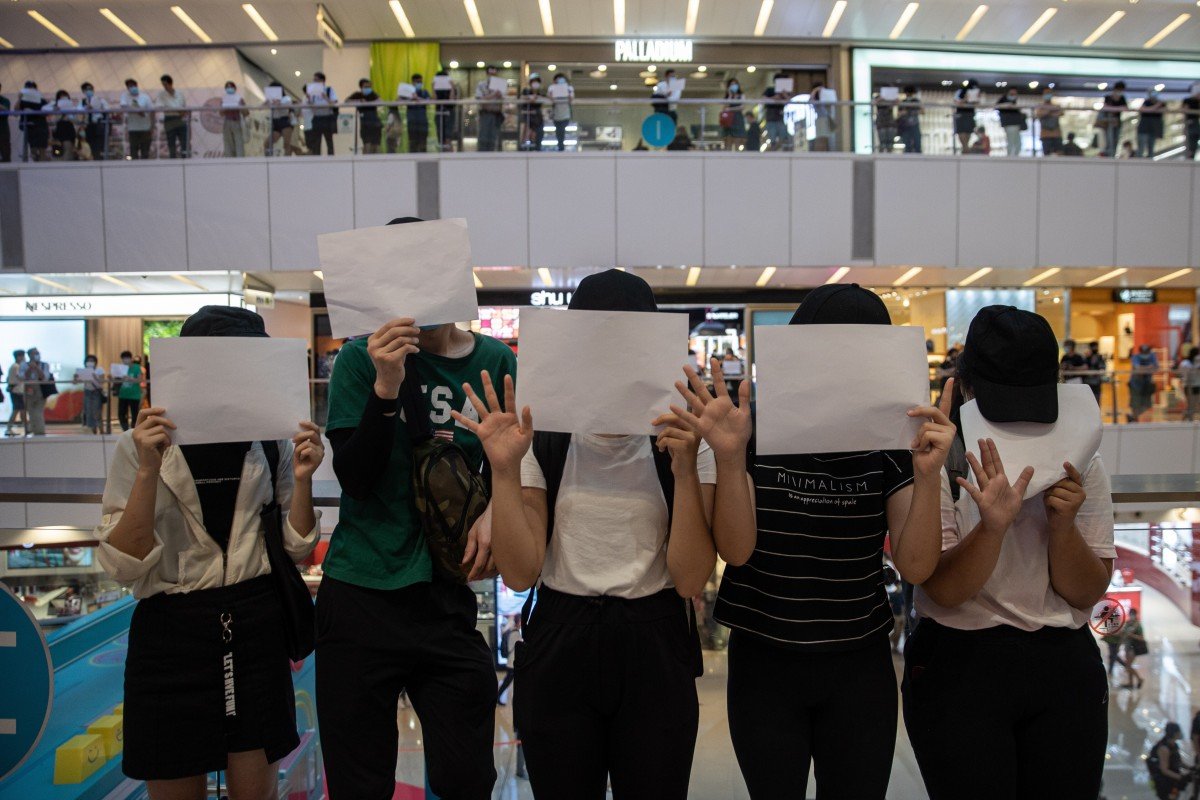 If the words of Mao Zedong and Lee Kuan Yew don’t offer enough insights, Hong Kong’s “freedom fighters” could learn from the experience of pro-democracy protesters in Taiwan and South Korea

What does a year of chaos mean to the city? A dawn of glory or just the beginning of the darkness? It is time to reflect the movement and look back at history, for inspiration (“Look to China’s past to grasp Hong Kong’s future”, July 8).

As Mao Zedong said, “A revolution is not a dinner party, or writing an essay, or painting a picture, or doing embroidery; it cannot be so refined, so leisurely and gentle, so temperate, kind, courteous, restrained and magnanimous. A revolution is an insurrection, an act of violence by which one class overthrows another.”

In today’s Hong Kong, what those who chant “fight for freedom, stand with Hong Kong” are trying to pursue is an electoral system that could produce pro-democracy political leaders who can counter Beijing’s control. They also call for a holistic reform of the police force to rid it of alleged police brutality.

I still remember Lee Kuan Yew’s interview in 1992, where he pointed out that China did not want Hong Kong to be a political model but only an economic model, and if two were rolled up into one, then Hong Kong would be a challenge to its system.

Indeed, these Hong Kong protesters are on the same track as the protesters of the democracy movement in Taiwan in the 1980s. The Kuomintang authorities in 1979 launched a crackdown on the movement by arresting some of its leaders, in what is now known as the Formosa Incident. Subsequently, virtually all well-known opposition leaders were arrested and some of them were tried in a military court and were sentenced to terms ranging from 12 years to life imprisonment.

In 1980 in Gwangju, Korea, students and concerned citizens took to the streets to protest against the military government and confronted the soldiers. Lamentably, suppression by the soldiers greatly increased the tension in the city, and many more people joined the demonstrations. On May 21, the soldiers opened fire on them, killing or injuring hundreds.

After almost a decade of struggle with “white terror”, sacrificing countless lives and much effort, both Korean and Taiwanese people eventually got what they fought for.

Coming back to Hong Kong, a city crowded with the middle class, professionals and wealthy businessmen, can you imagine how they would react to a totalitarian regime dehumanising its population?

Can they afford the cost of revolution or would they simply emigrate? The answer is clear.