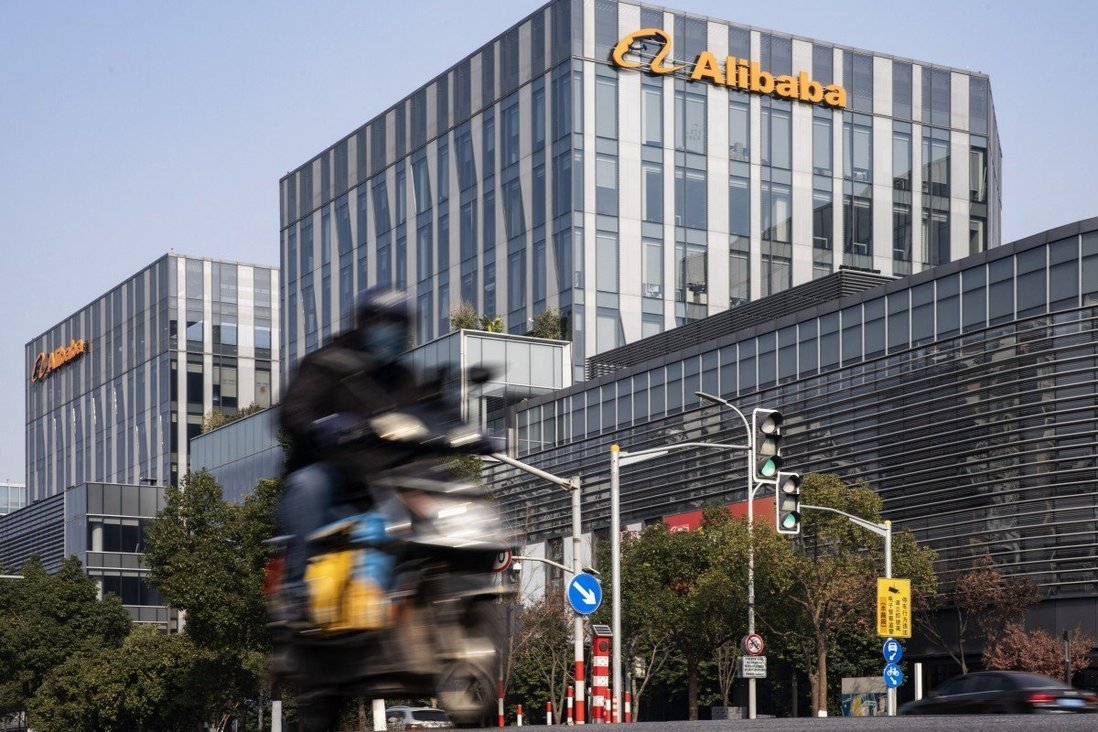 What is the controversial tactic that triggered Alibaba antitrust probe?

Chinese regulators will investigate the ‘picking one from two’ practice as part of their antitrust probe into Alibaba Group Holding over suspected monopolistic practices.

The move by China’s antitrust regulator to launch an investigation into the alleged monopolistic practices of Alibaba Group Holding will be the first time authorities have cracked down on the so-called “picking one from two” practice, despite its years-long use in the e-commerce market.

The tactic, in which online merchants are forced to choose only one platform as their exclusive distribution channel, is widespread in China, especially during the shopping festivals such as November 11.

Under the scheme, if a seller lists on a competitor’s platform, the operator may punish it by blocking traffic to the merchant or yanking products offline.
Chinese regulators have long warned about the practice, although until the State Administration for Market Regulation (SAMR) announced its probe on Thursday, authorities had failed to take action.

In November, SAMR, the country’s cyberspace administration and tax bureau summoned the country’s 27 e-commerce groups, including Alibaba, JD, Meituan and Pinduoduo, and ordered them to halt the practice, but the probe into Alibaba Group is a new step.

John Dong, securities lawyer at Joint-Win Partners in Shanghai, said the investigation showed the regulator was trying to set the record for the whole industry.

“Everyone knows the issue of choosing one from two, and the authorities know it too,” he said. “But there have been no measures taken before.”

The practice has, however, been subject lawsuits.

JD.com, China’s second largest e-commerce player, filed a lawsuit in 2017 against Tmall, an online store run by Alibaba, alleging the latter of abusing its market dominance. Pinduoduo and Vipshop Holdings later joined the lawsuit, but the court has yet to make a ruling.

Galanz Group, the world’s largest microwave oven maker, also filed a complaint in a Guangzhou court against Alibaba for diverting traffic away from its products in Tmall. The dispute was settled in June year after Alibaba and Galanz signed a strategic partnership.

China’s e-commerce companies have bickered among themselves over the tactic, pointing fingers at each other for coercing merchants to take sides.

Colin Huang, the founder of China’s third largest e-commerce player, Pinduoduo, wrote to the shareholders April 2019 that the “unspoken rule” was not likely to go away any time soon, even though it did not create value for consumers, merchants or manufacturers.

Despite how widespread the practice is, it could be a complicated regulatory probe. Legally, it is not well defined whether a platform such as Alibaba has the right to determine which clients it serves, especially during shopping festivals when competition for clicks is fierce.

Furthermore, there is little precedent in this type of case. Chinese authorities have fined only local partners of food delivery platforms Meituan and Ele.me for forcing restaurants to choose between the two apps.

The regulatory probe comes as Beijing turns up the heat on its e-commerce giants, issuing draft rules last month aimed at preventing monopolistic behaviour by internet firms in China’s first serious antitrust move against the sector. It has also levied fines on subsidies of Alibaba, Tencent and SF Holding
last week.

The practice of forced exclusivity is not limited to the e-commerce industry and the case against Alibaba could lead to more action, analysts said.

Other companies such as ride-hailing provider Didi, short video platforms Douyin and Kuaishou, and live-streaming platforms like Douyu and Hupu may also face challenges in compliance with antitrust laws, Dong said.

However, it is unclear China’s regulators will find Alibaba guilty and, if so, how severe the punishment will be, said Paul Haswell, a partner who advises technology companies at international law firm Pinsent Masons.

“It’s a bit early to tell how this will play out … the worst case scenario for Alibaba would be restrictions on its business practices or perhaps even an attempt to break up the company, but I think that’s unlikely.”

Alibaba, the owner of the South China Morning Post, said in a statement it was actively cooperating with the regulators and business operations remain normal.