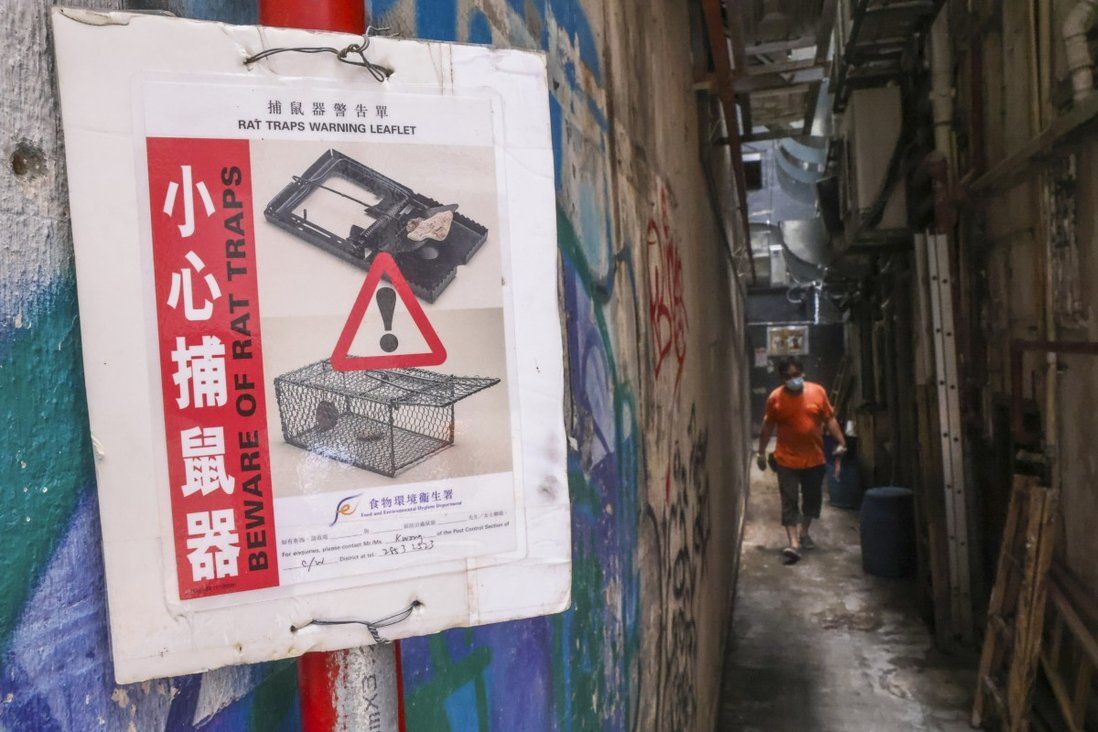 What is Hong Kong’s rodent infestation rate and why is it under fire?

Hong Kong’s rodent infestation rate has been a key indicator measuring the extent of the city’s rat problem for more than two decades, but it has recently been singled out for reform by Deputy Chief Secretary for Administration Warner Cheuk Wing-hing.

The Post examines the index and why it is in the crosshairs of officials in charge of the city’s latest clean-up campaign.

1. What is the rodent infestation rate?

The figure measures the presence of rats in a particular area. It is based on the findings of the Food and Environmental Hygiene Department’s rodent infestation survey and is calculated by dividing the number of pieces of bait consumed by the animal with the amount of bait collected from a survey location. District and citywide figures are also available. 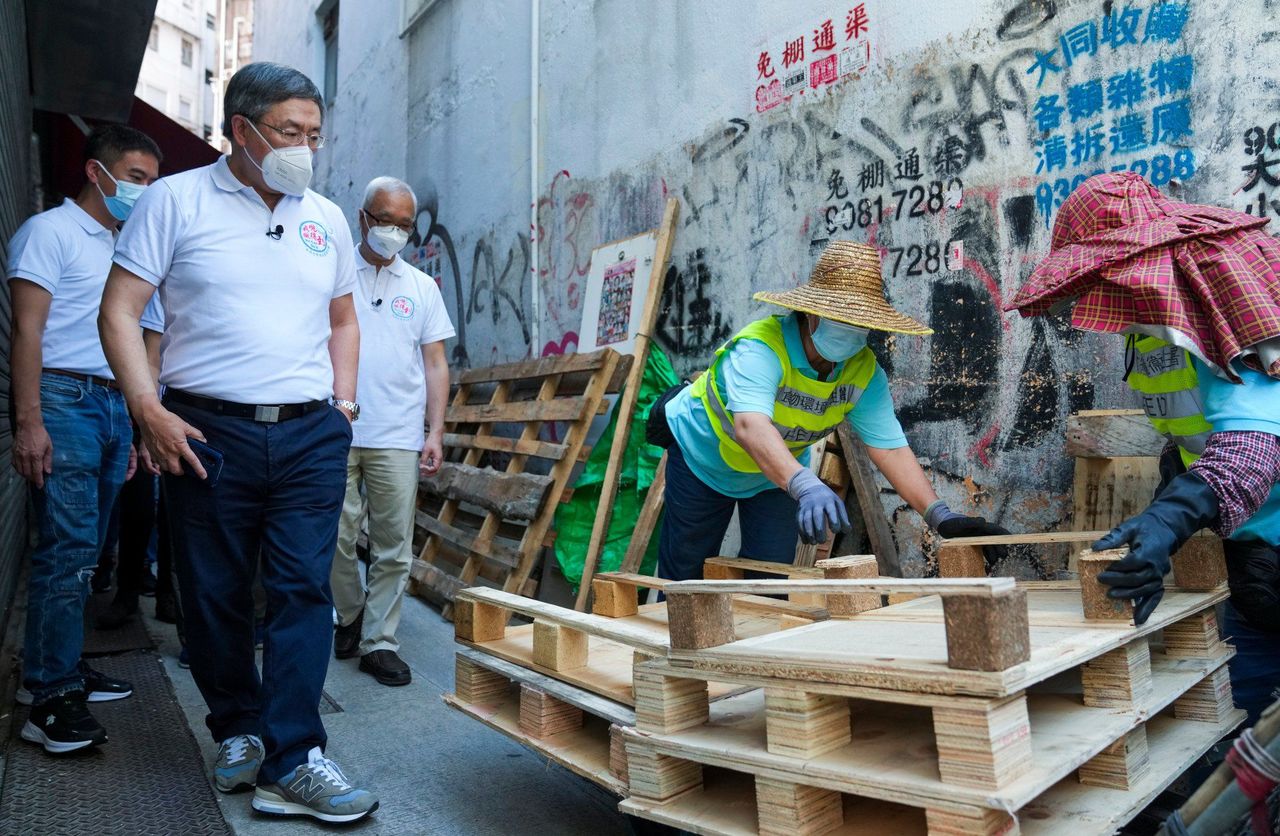 The department has carried out the study regularly since 2000. It currently covers a total of 50 locations across 19 districts. These spots are either rodent-infested areas or places that are likely to suffer from the issue.

As part of the study, authorities use a piece of uncooked sweet potato as bait since it is “generally attractive” to rodents and will leave clear marks from the animals.

2. Why is there renewed interest in the rate?

“The rate will be low naturally when the rats don’t even come to bite the sweet potato,” Cheuk said, adding the indicator needed to be reformed and that authorities were working with the University of Hong Kong to develop a new, more comprehensive way of assessing the rat population.

It is part of a two-phase effort by the government that will focus on issues such as illegal waste disposal, rodent infestation, dripping air conditioners and street obstructions. The first stage focuses on hygiene, with a goal of tackling 600 black spots. The second stage, due to launch in October, aims to improve the cityscape.

3. What do past figures reveal about rat infestation trends?

4. What are the issues with the rodent infestation rate?

Over the years, critics have said the rate does not accurately reflect the severity of Hong Kong’s rat problem.

In May, the city’s ombudsman issued a report criticising the indicator, saying the department’s survey methodology had failed to reflect the extent of the infestation, as authorities had recorded a rise in complaints about rodents and disinfestation numbers, while the figure remained relatively low.

The watchdog said the survey was only conducted every six months, and without placing proper warnings against moving the bait used. It added that continued disinfestation work carried out in the same area might undermine the accuracy of the survey. 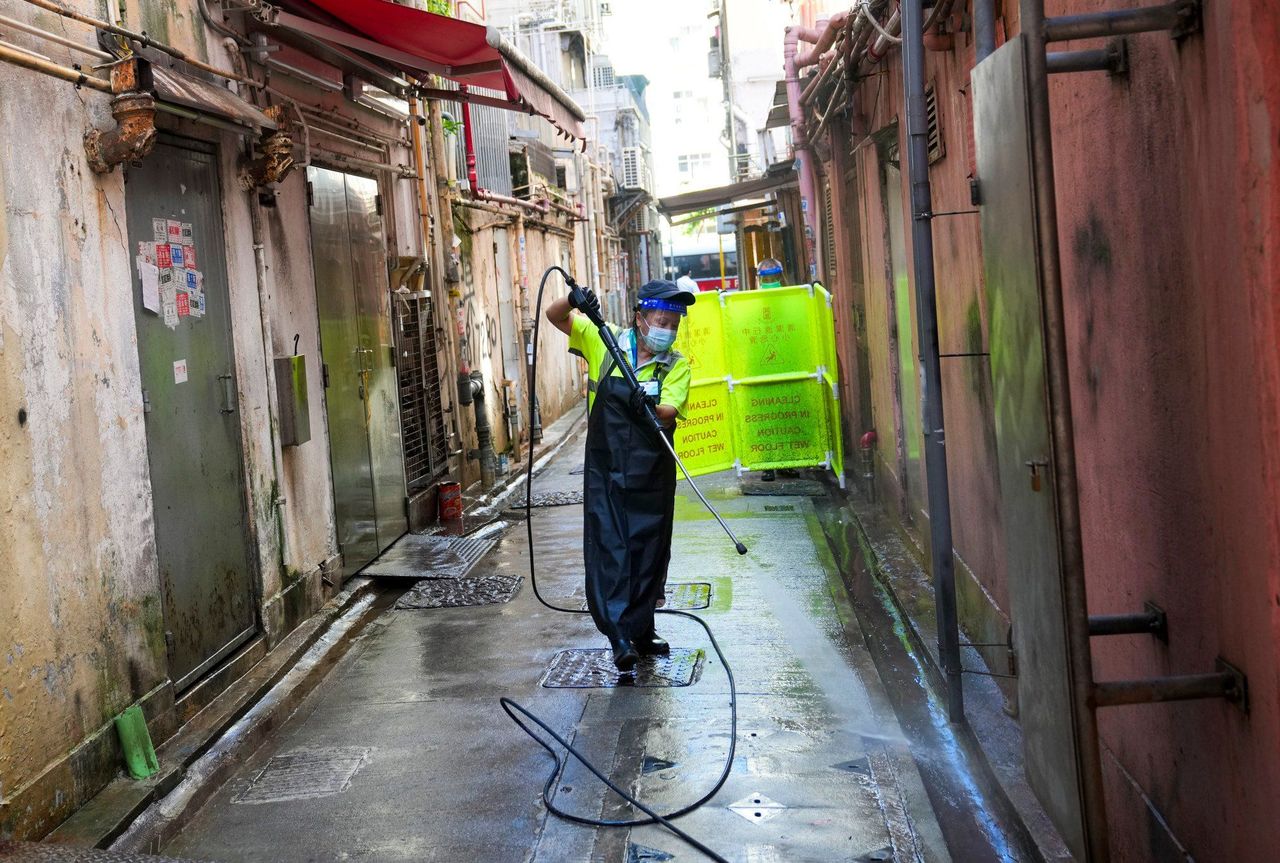 Peter Leung Kwong-yuen, chairman of the Pest Control Personnel Association of Hong Kong, said the rodent infestation rate was not meaningful, as the calculation was only based on bite marks seen on the sweet potato bait. He said the rats might not eat or use the bait to sharpen their teeth.

Leung said the amount of bait used and the areas covered were not transparent in the survey, with improper placement of pieces also an issue.

“Even if you place 1,000 pieces of bait, they are useless if you put them in the wrong location,” he said, adding that these locations included places where rodents did not enter or areas with rat poison.

5. How can the rodent infestation rate be improved?

The ombudsman suggested the Food and Environmental Hygiene Department review the methodology of the rat survey and consider whether other factors could be included as part of a “composite rodent infestation rate”.

It also recommended increasing the frequency of surveys and making sure they were conducted properly by frontline staff.

Leung said a more comprehensive rodent infestation rate would include making use of a variety of tools, such as the practice adopted in mainland China. This includes using tools such as glue traps and dust pads to collect paw prints.

“It is a comprehensive way to arrive at a figure. [The mainland] is not only relying on a piece of sweet potato for the rodents to bite on or scratch,” he said.