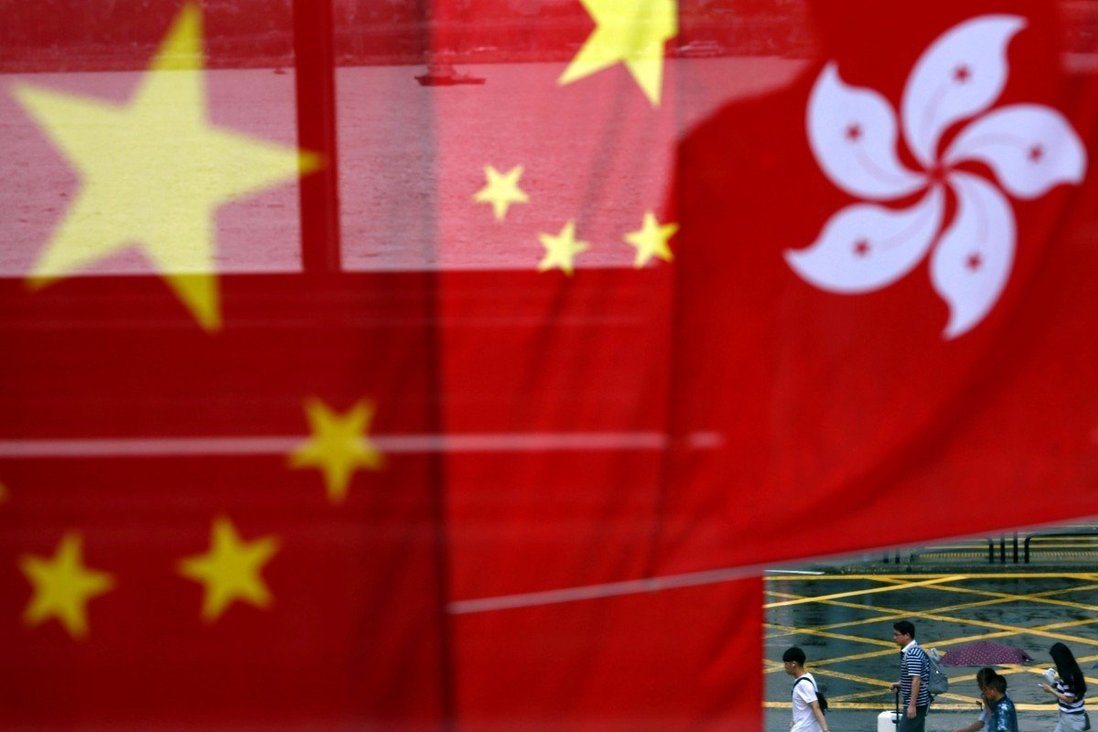 Without the constitution, the Basic Law and the HKSAR would not have existed. It has also provided the basis for the implementation of ‘one country, two systems’, thus playing a key role in maintaining our long-term prosperity and stability.

It has been over 23 years since Hong Kong returned to Chinese sovereignty. Yet very few people in Hong Kong, let alone the international community, are aware of and understand the relationship between the Constitution of the People’s Republic of China and the Basic Law of the Hong Kong Special Administrative Region (HKSAR), as well as the constitution’s importance for Hong Kong.

The time is long overdue for us to grasp this key issue so that we can correctly understand the relationship between our country and Hong Kong as well as the inherent importance of “one country” vis-à-vis “two systems”.

The constitution is the fundamental law of the state and sets out the general guidelines for administering state affairs. It enjoys supreme legal status and has the highest legal authority and legal effect. It establishes the basic principles of the country’s legal system and expressly provides for the policy of law-based governance.

The constitution has also facilitated the country’s reform, opening up and modernisation, promoted the development of the rule of law and steered our country’s rapid development to become the world’s second-largest economy in the 21st century.

December 4 marks National Constitution Day and 2020 marks the 30th anniversary of the promulgation of the Basic Law. I would like to take this opportunity to elaborate on, once again, the relationship between the constitution and the Basic Law.

The constitution provides legislative backing for the Basic Law. It is the root and origin of the Basic Law, without which the Basic Law and the HKSAR would not have existed. The constitution has also provided the legal protection and constitutional basis for the implementation of “one country, two systems” in the HKSAR, thus playing a key and fundamental role in maintaining our long-term prosperity and stability.

The “Proposals for Formulating the 14th Five-Year Plan for National Economic and Social Development and the Long-Range Objectives through the Year 2035”, promulgated by the central government in November, clearly state that it is imperative to fully and accurately implement the policies of “one country, two systems”, “Hong Kong people administering Hong Kong” and a “high degree of autonomy”; govern Hong Kong in strict accordance with the law, and; safeguard the constitutional order of the HKSAR established by the constitution and the Basic Law.

We should have a full and correct understanding of the relationship between “one country” and “two systems”, support the central authority and safeguard the “high degree of autonomy” being enjoyed by the HKSAR. We should make the best use of the advantages of “two systems” under “one country” to integrate into national development, including participating in the development of the Guangdong-Hong Kong-Macau Greater Bay Area and playing a key role in the international collaborative efforts under the Belt and Road Initiative.

We should seize the opportunities brought about by the development of the country and capitalise on Hong Kong’s strengths to serve the country’s needs, providing a win-win situation for all.

Safeguarding national sovereignty, security and development interests is the primary objective of the policy of “one country, two systems” and the constitutional responsibility of the HKSAR. Adopted by the 13th National People’s Congress Standing Committee in June, the national security law has restored stability in Hong Kong.

Organised by the Hong Kong government with the support of the central government’s liaison office and the Endeavour Education Centre, this year’s Constitution Day seminar will be held under the theme of “The Constitution and National Security”.

Professor Chen Duanhong of Peking University Law School will be the keynote speaker, and experts on the constitution and the Basic Law will also discuss from different perspectives the close relations among the constitution, Basic Law and safeguarding national security. The seminar will be broadcast live through the internet. I invite members of the public to watch the webcast.

The Hong Kong government has enhanced promotional and educational activities for National Constitution Day. For instance, schools are encouraged to arrange for students to take part in an online competition and watch the seminar webcast from home, with a view to enhancing their understanding of the constitution and the Basic Law and strengthening their national sense and national identity.

A dedicated webpage on National Constitution Day set up by the Constitutional and Mainland Affairs Bureau provides the public with relevant resources to facilitate continuous learning.

The constitution has not only established the constitutional order of our country, but also formed the cornerstone of Hong Kong’s prosperity and long-term stability. I hope that, on National Constitution Day, members of the public can learn more deeply and accurately about the importance of the constitution and explore what Hong Kong can do to scale new heights in the implementation of “one country, two systems”.