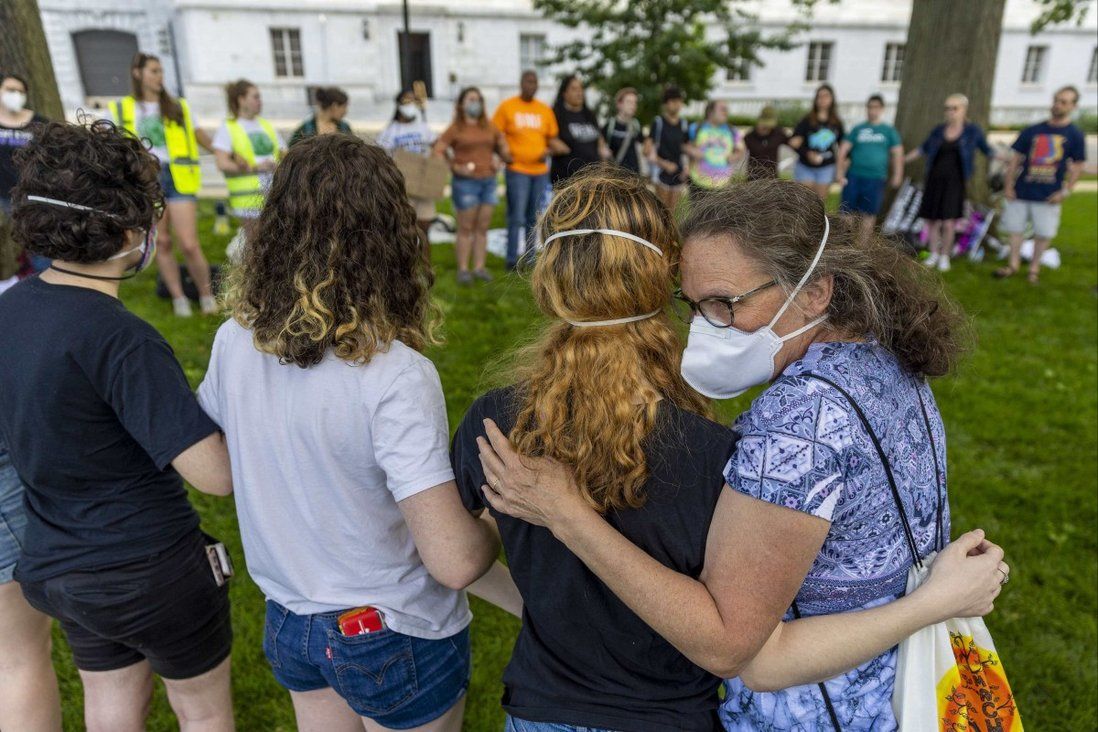 What can Hong Kong learn from US abortion debate?

The choice to terminate an unwanted pregnancy is seldom a painless decision, and a woman’s right to make that choice is never a black and white issue, fitting neatly into the camps of pro-life or pro-choice.

Controversy has always surrounded Roe vs Wade, the landmark United States Supreme Court case which granted women the constitutional right of access to an abortion in 1973. The two sides of the argument have often boiled down to “right to life” and “right to choose”. In life, though, things are rarely that black and white.

Grabbing headlines recently was a leaked Supreme Court preliminary opinion which could overturn Roe vs Wade. This immediately sent the internet into overdrive, as it would mean that, if reversed, the legality of abortion would revert to individual states. According to The Guttmacher Institute, abortion would immediately be banned in some form in about 26 states, or half the country.

States like Oklahoma and Texas have taken it a step further – they also encourage private citizens to enforce the law. Individuals can collect a “bounty” of US$10,000 if they successfully sue abortion providers or anyone who helps a woman obtain an abortion. 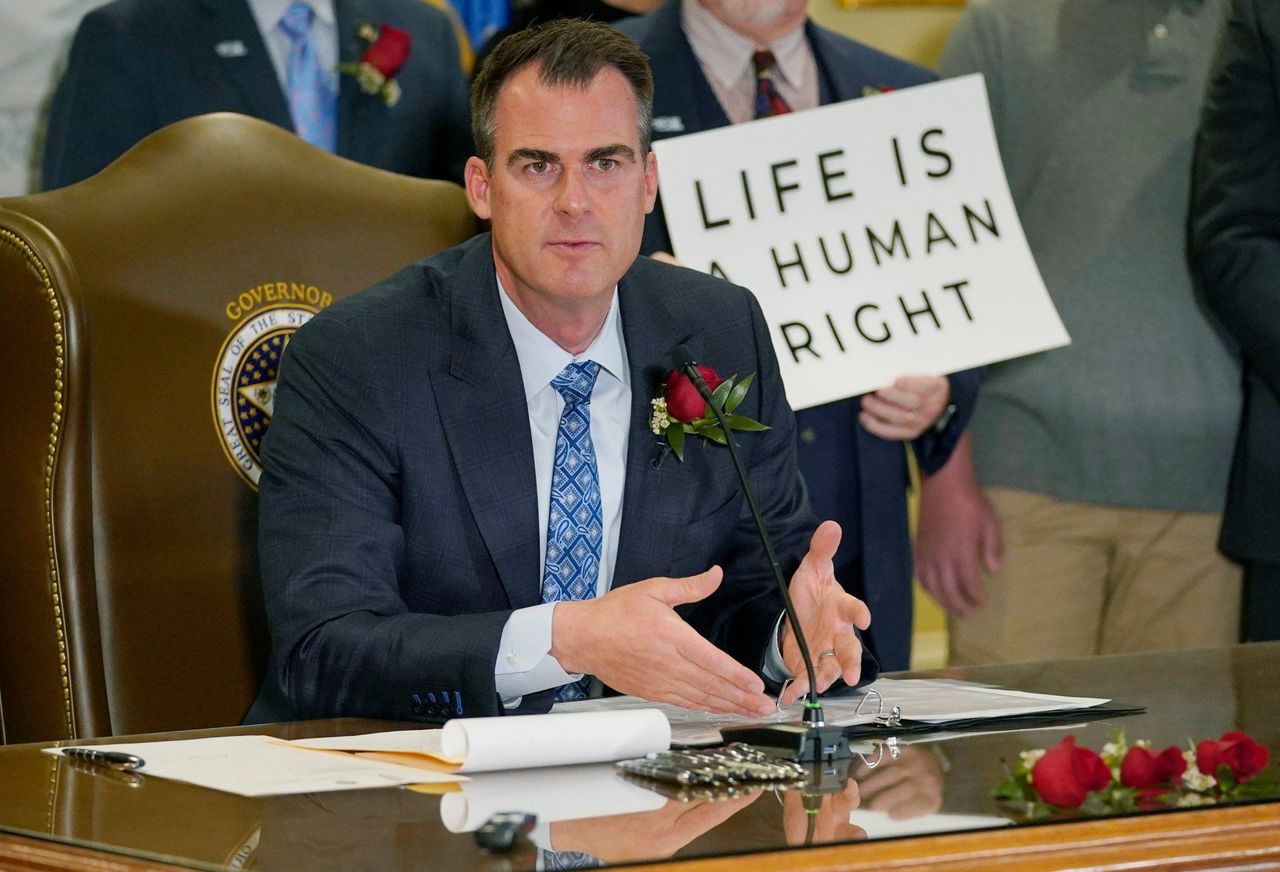 Oklahoma Governor Kevin Stitt speaks after signing into law a bill making it a felony to perform an abortion, punishable by up to 10 years in prison, on April 12 in Oklahoma City. State lawmakers have approved a ban on abortion enforced by civil lawsuits rather than criminal prosecution, similar to a Texas law that was passed last year.

Renowned author of The Handmaid’s Tale Margaret Atwood likens enforced childbearing to “slavery” – an assault on the fundamental freedom of being able to make decisions regarding one’s own health and body. She said: “If the state is mandating enforced childbirth, why should it not pay for prenatal care, for the birth itself ... for the cost of bringing up the child?”

In the US, the abortion

issue has become politicised, with Republicans broadly anti-abortion and “pro-life” and Democrats broadly pro-abortion and “pro-choice”. With such sparring across the Pacific, one would think it would generate some heated discussions here.

Instead, I heard no such debate and wondered whether I had stumbled upon another taboo issue. Abortion is rarely discussed in public discourse here.

Termination of a pregnancy up to 24 weeks has been legal in Hong Kong since 1976, if continuation of the pregnancy threatens the physical or mental health of the woman, or if there are fetal abnormalities. Two doctors need to sign off on the procedure, which can be performed at 19 designated public and private hospitals or clinics. Parental consent is required for women under the age of 18.

Compared to some places in Asia, Hong Kong is somewhat “liberal”, as spousal authorisation for abortion is required in Taiwan, Japan and Indonesia, and abortion is prohibited in the Philippines and Laos.

However, timely access to local abortion services is, in practice, limited and dependent on one’s financial resources. The cost of having an abortion ranges from up to HK$1,000 (US$127) at public hospitals, to HK$4,000-HK$5,000 at the Family Planning Association of Hong Kong, to HK$20,000-HK$35,000 at private hospitals.

The waiting time is inversely correlated to the cost, placing a burden on women from lower-income groups. Anecdotal stories suggest that the process in Hong Kong is cumbersome and lengthy. 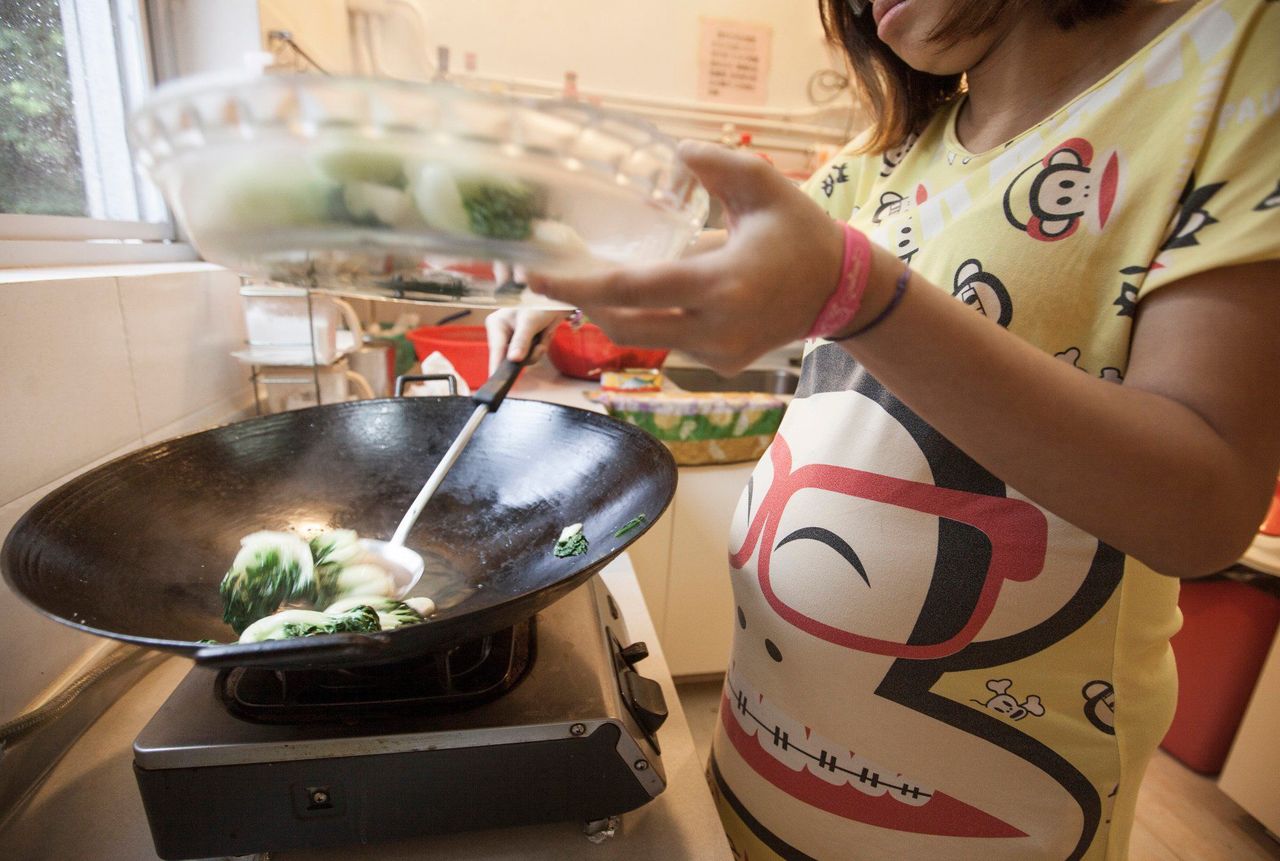 A pregnant teenage girl cooks vegetables at a crisis pregnancy care centre run by Hong Kong NGO Mother’s Choice, in 2013. In the case of an unwanted pregnancy, a woman will have many difficult decisions to make.

According to Lingnan University’s Dr Ruby Lai, social stigma still surrounds abortion and the women who have them. Women often feel they are subject to moralising disapproval and judgment from conservative Asian gender mores. Those who have had an abortion report being stigmatised, with some called “broken shoes”.

I respect diverse views and different religious beliefs. Whilst I understand the argument of anti-abortion supporters, I believe in personal choice and not imposing one’s beliefs and values on others.

I agree with Hong Kong’s position on the issue, in that it allows women to choose according to their own beliefs, religious or otherwise. And I’m glad that politicians and opinion leaders here don’t politicise such a complicated issue, distilling it to a simple dichotomy of pro-life or pro-choice.

Obviously, no one likes to terminate a pregnancy and it is a distressing decision to have to make. However, an unwanted pregnancy is exactly that – unwanted. Carrying an embryo to term under those circumstances could result in an abandoned or unloved, unwanted and financially unsupported child. What would the costs to the family and society be then?

A wanted baby is a gift of pure joy. An unwanted one can be a psychological and financial burden. Let’s try not to be judgmental or to impose our views on those who require or seek to terminate a pregnancy for whatever reason. It is a choice that affects the rest of their lives and is a deeply personal one. Perhaps they deserve our tolerance, empathy and compassion for having to take one of the most difficult steps in their lives. 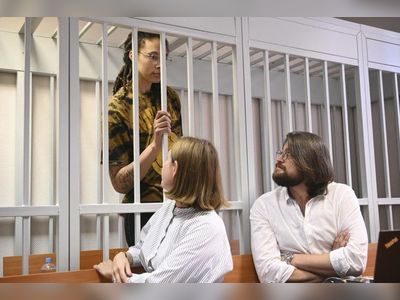