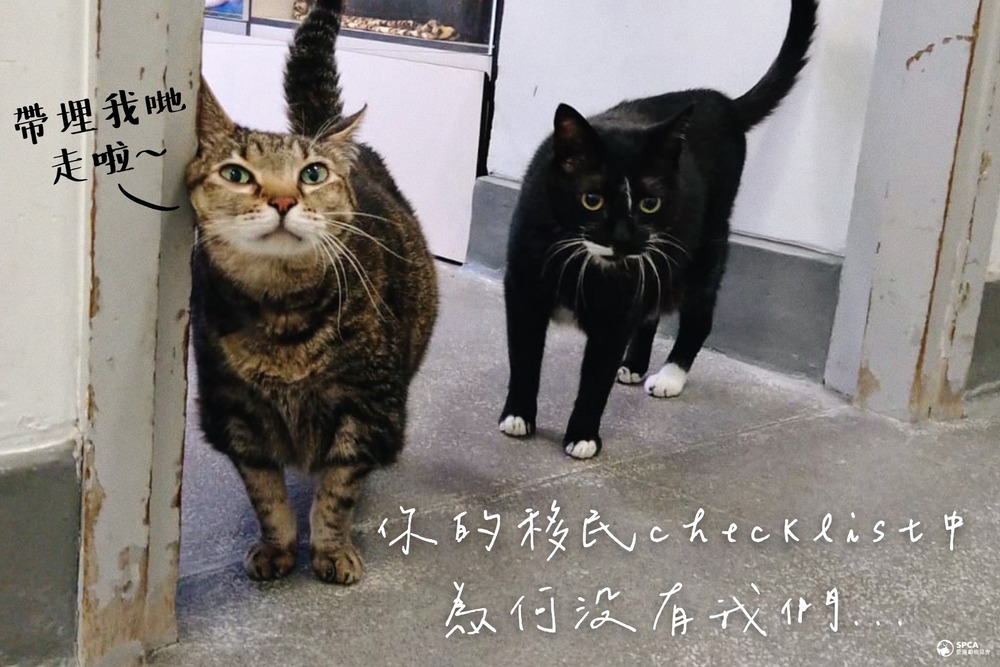 What about us? Hong Kong’s emigration wave sees more pets being left behind

Hong Kong residents are leaving the city in droves in recent years, citing shrinking freedoms and strict Covid curbs. However, some have either chosen to or been forced to abandon their pets due to the difficulties in relocating with them.

Because of the city’s tough quarantine requirements, airlines have cut the number of flights to and from the city, leaving people hoping to fly with their pets with fewer options - longer waiting lists and costs of up to tens of thousands of dollars.

The Society for the Prevention of Cruelty to Animals said they have received around 377 abandoned pets last year.

Writing on Facebook on Monday, the Society said they have recently received two cats - Binx and Grey, both 11 years old, surrendered by their owner who had decided to leave the city.

“Except for your belongings, parents, and children, what about your pets? Are they also on your emigration checklist?” The Society asked.

It noted that sending pets overseas indeed requires a lot of time and money, but pet owners should not give up on their pets as keeping them is a lifetime commitment.

“A change in your own personal life should not be the reason for you to give them up…Animals have feelings too,” it wrote.

Details of adopting a pet from the SPCA can be found here.