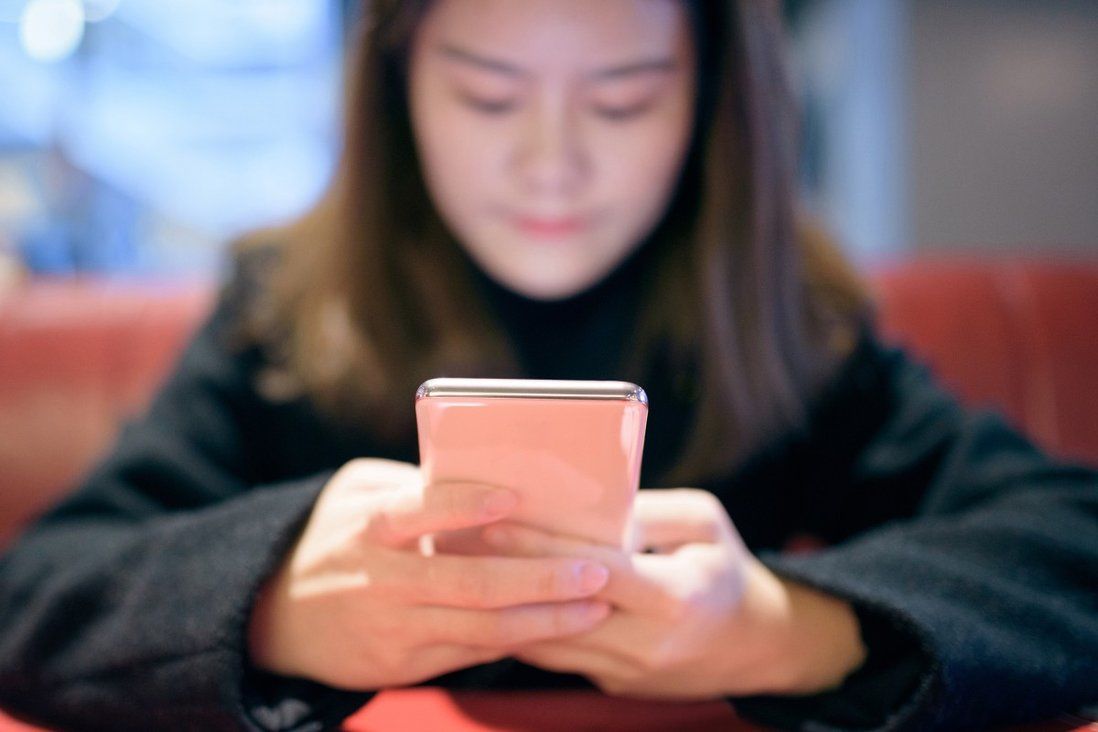 Data privacy is a global concern, with many countries developing legislation to protect individuals’ personal details. Yet, in Hong Kong, such laws are suspected of masking a hidden agenda.

The new anti-doxxing rulings in Hong Kong were designed to stop private data from being stolen and shared online. Few people question whether such an invasion of privacy should be deemed a criminal offence.

However, some in the West are trying to turn this into another sign that Hong Kong is about to be pulled surreptitiously behind China’s “Great Firewall” of internet censorship.

Doxxing refers to obtaining and publishing an individual’s private information online. This can range from the relatively harmless – publishing Trump’s most recent golf scorecard, for instance – to the malicious, such as revealing a government official’s home address, leaving them susceptible to an attack. 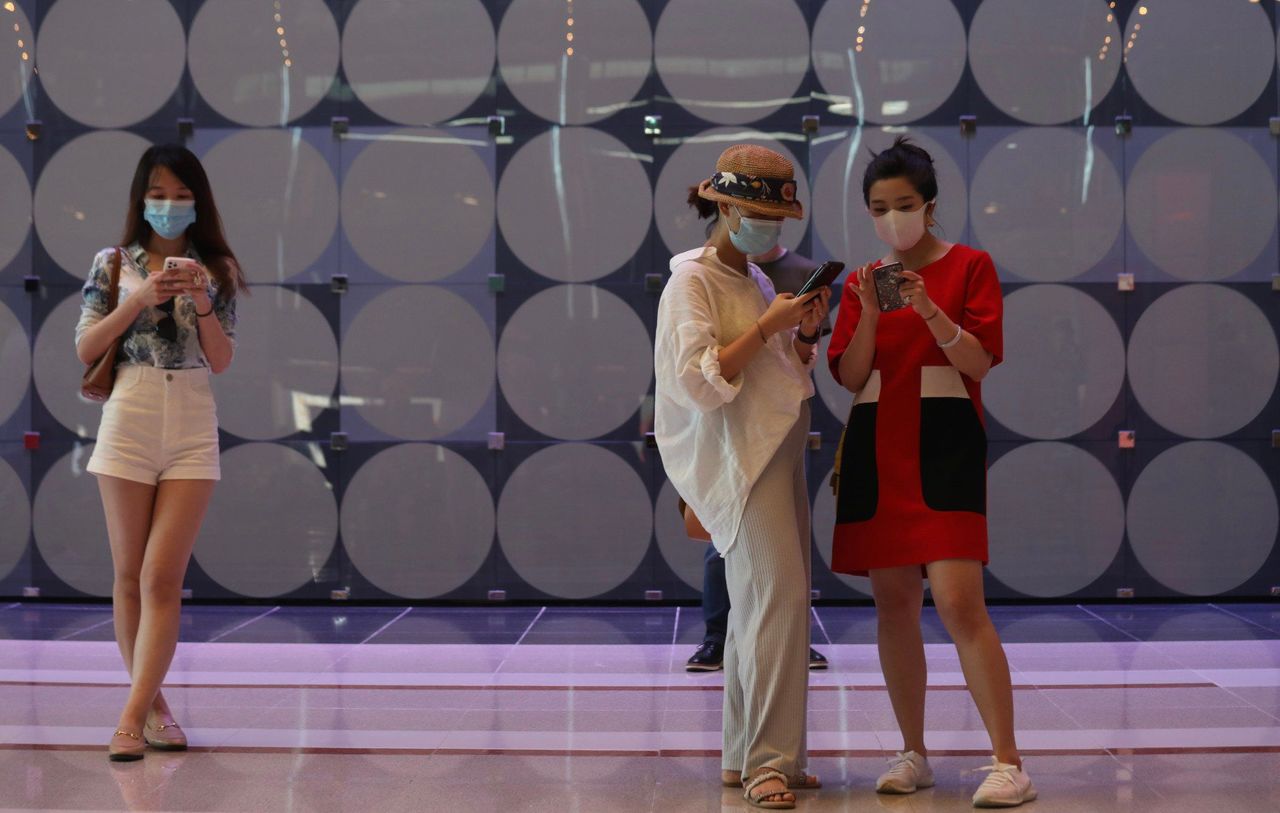 People use their mobile phones in Wan Chai.

I can understand why Western media outlets are suggesting that Hong Kong’s new legislation could be the start of a slippery slope towards mainland-style internet restrictions. China has a complicated relationship with online censorship, which the West has frequently condemned as an authoritarian clampdown on freedom of speech.

Furthermore, during Hong Kong’s mass protests in 2019, doxxing was used to expose the home addresses of several police officers and their children’s schools. This led to targeted threats.

Some Western commentators have expressed fears that the new anti-doxxing laws could be used as a tactic by the government to silence protesters and restrict online freedoms. A host of tech companies, including Google, Facebook and Twitter, warned that they could even remove their services from Hong Kong if authorities went ahead with the regulations.

This outcry is, at best, an overreaction and, at worst, deeply hypocritical. During the height of the pandemic, as people were being forced into remote working and e-learning, the number of hacking cases rose sharply, sparking discussions in the UK and US around VPN usage. We are more concerned with online security than ever.

It therefore seems ironic that Western nations believe it is appropriate to rally against another jurisdiction’s data protection measures. You could almost liken it to a country condemning Hong Kong for limiting people’s right to protest before passing its own legislation that enforces precisely the same thing.

The primary aim of Hong Kong’s anti-doxxing measures, as far as I can see, is to improve safety for public workers. Some argue that this damages freedom of speech – but if you are exercising that freedom to harm someone by releasing their personal information, is it justifiable?

The new ruling specifically outlaws the “malicious disclosure of personal information”. This can be punishable by up to two years in jail and a fine of HK$100,000 under the Personal Data Privacy Ordinance.

There have been a variety of cases that highlight the destructive effects doxxing can have on public workers. For instance, there are reports from Malaysia of trans women regularly having their personal details revealed online alongside death threats.

Suppose somebody receives a violent message and, at the same time, their home address is leaked. They are left in an incredibly vulnerable position. A recent high-profile incident involved a Singaporean influencer who collated a public spreadsheet containing personal details of men, which women could add to anonymously.

The irony of the West’s outrage is heightened by the fact that many US states already have anti-doxxing legislation in place. Colorado recently passed a law that extends protection against doxxing to teachers, healthcare workers and child protection workers.

Anyone that breaks this law faces up to 18 months in jail and a hefty fine. Colorado follows in the footsteps of Oklahoma and New Jersey, both of which have strict anti-doxxing measures. Lawmakers in Nevada, Oregon and West Virginia are considering introducing similar legislation.

The West fears that Hong Kong’s anti-doxxing legislation is another part of Beijing’s grand plan to extend control over the city. The mainland’s existing internet restrictions, coupled with Shanghai’s two-month lockdown, can be used to paint a picture of an authoritarian regime that craves control.

Nonetheless, we must try to retain some semblance of autonomous thought and look past the skewed media filters. Taken in isolation, I think most would agree that the new anti-doxxing measures are reasonable and are primarily designed to protect public workers.

It seems that the only “malicious intent” here should be attributed to those prosecuted under the law – not the officials that created it in the first place.