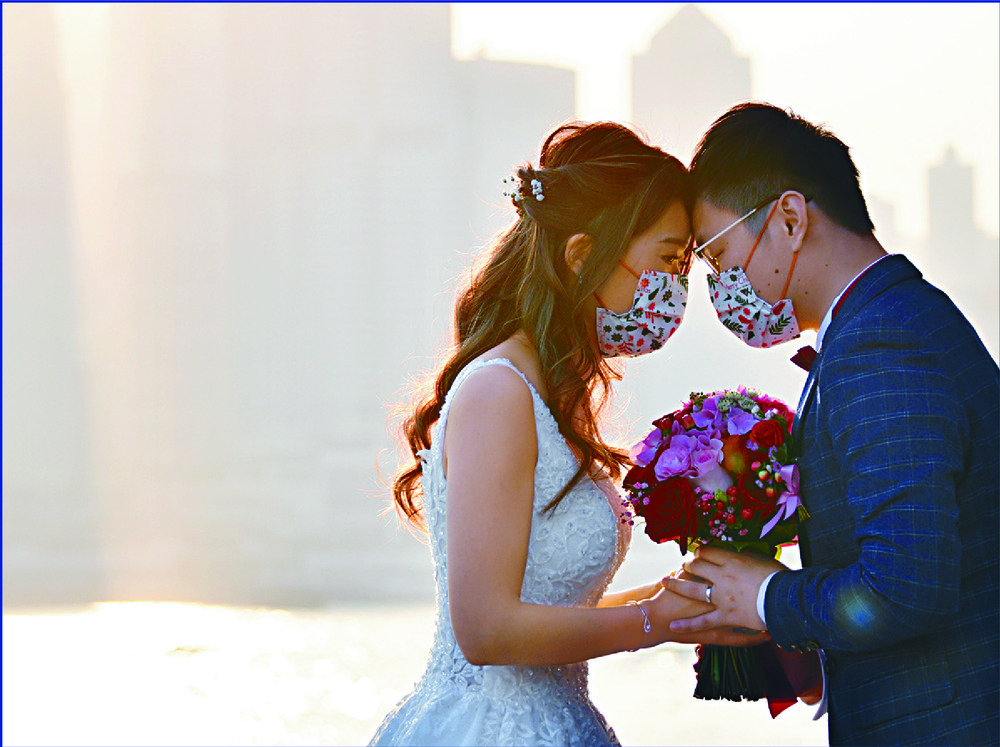 A couple were asked to pay a Chinese restaurant group HK$140,000 in compensation for canceling a wedding banquet amid the pandemic.
The case was among those the Consumer Council cited in a surge of wedding-related complaints last year.

Catering services accounted for over half of the complaints, with 122 cases. Among them was the complainant Cheung, who was asked to pay HK$140,000 to the restaurant group for canceling a wedding banquet scheduled for October.

Because of uncertainties posed by the pandemic, Cheung decided to cancel the banquet out of safety concerns but was asked to pay 70 percent of the total amount in compensation. That was about HK$140,000.

With the watchdog's intervention the group decided to forego further compensation. But Cheung did not receive a refund on her HK$72,000 deposit.

Photography services accounted for about 30 percent - 69 cases - of complaints.

A man named Yeung paid HK$16,380 for wedding photos to be taken in Japan last October.

But Japan imposed restrictions on travelers due to Covid-19, so Yeung was asked to change the package to local shooting at the same price or to postpone the job to a later date.

Yeung requested a refund instead but was rejected. The council advised him to file a claim at the Small Claims Tribunal.

On disputes involving wedding plans, the council set up a survey of 10 local catering venues in January.

Each venue was asked about their price arrangements for a Chinese wedding dinner reception of 12 tables in November or December.

Despite all the operators claiming to have special arrangements in place depending on the pandemic situation, such as no-charge deals for postponements within a specified time frame, the watchdog found details for postponements were not in contract terms, and were just verbal promises by staff.

Various "unfavorable" clauses were also found in all contracts. Eight even stated "no refund in any circumstances" but without a clear indication of how a customer's paid portion would be handled if a venue could not handle the contract.

Consumers should ask for all promises to be in writing, said Lui Wing-cheong, the council's vice chairman of its research and testing committee.
#COVID-19  #Covid
Add Comment