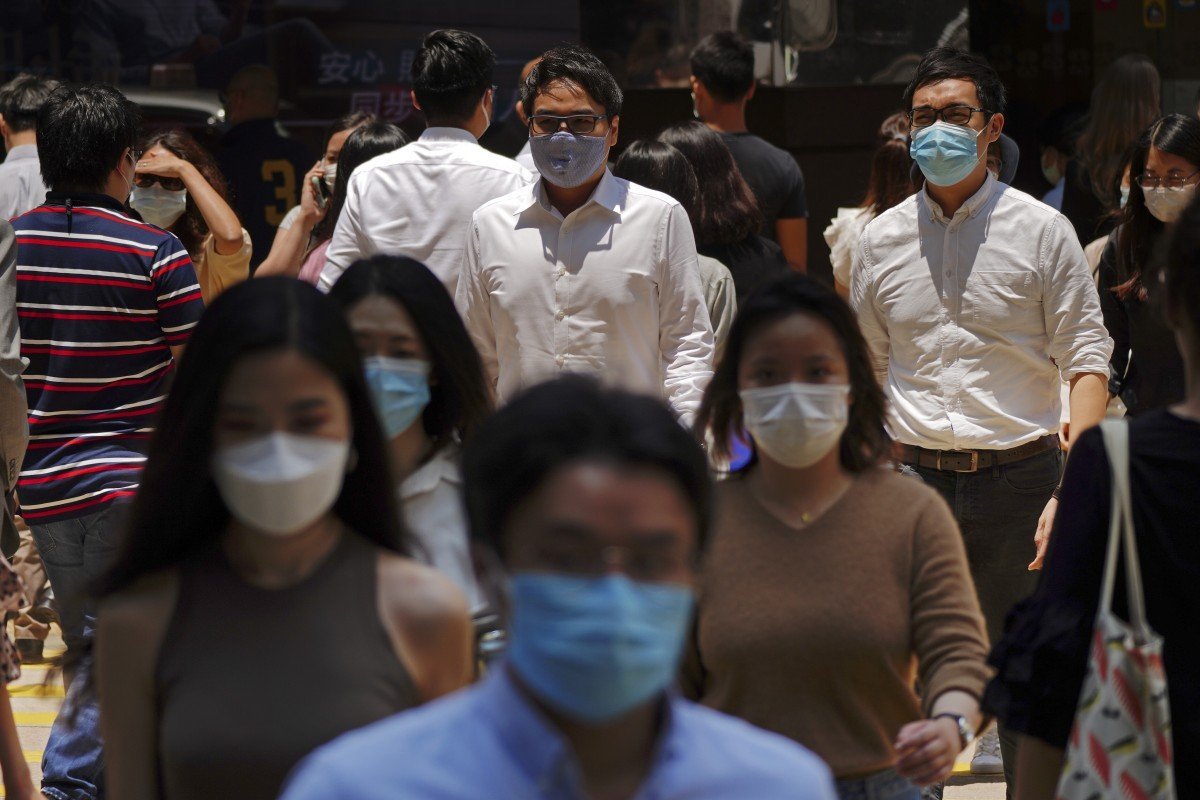 WHO recommends expanded use of face masks after five months of debate. Conclusion supports early adoption of protective equipment in Asian centres such as Hong Kong.

After more than five months of the coronavirus pandemic, the World Health Organisation is advising the public to wear masks on public transport and in crowded areas.

The change was announced as the WHO issued a new set of detailed guidelines on the use of masks.

“In light of evolving evidence, WHO advises that governments should encourage the general public to wear masks where there is widespread transmission and physical distancing is difficult, such as on public transport, in shops or in other confined or crowded environments,” WHO director general Tedros Adhanom Ghebreyesus said in a news conference on Friday.

The new guidelines said that vulnerable groups such as the elderly and people with jobs that interacted with the public, such as social workers and cashiers, should wear masks.

Until April, WHO, the United Nations health agency, had been advising policymakers and the public that only coronavirus patients, health workers and carers should wear masks.

In guidelines issued in January and March, the WHO said that “a medical mask is not required for people who are not sick as there is no evidence of its usefulness in protecting them”.

“The wider use of masks by healthy people in the community setting is not supported by current evidence and carries uncertainties and critical risks,” the agency said in advice to policymakers on April 6.

WHO said it had updated its recommendations after considering scientific studies, the prevalence of pre-symptomatic and asymptomatic transmissions and the difficulties of social distancing.

The WHO ‘s new recommendations followed a study it financed, the results of which were published in the British medical journal The Lancet on Monday.

“These data also suggest that wearing face masks protects people (both health care workers and the general public) against infection by these coronaviruses, and that eye protection could confer additional benefit,” said the researchers, led by Derek Chu of McMaster University in Canada.

There has been a divide between East and West over whether healthy people should wear masks in public.

In many Asian countries and cities, including mainland China and Hong Kong – which experienced Sars 17 years ago – , the public adopted the practice from the earliest days of the pandemic.

Gao Fu, head of the Chinese Centre for Disease Control and Prevention, has repeatedly said that wearing masks is an important public health measure to reduce transmission.

In Hong Kong, one of the cities with the lowest rates of infection, wearing face masks is not compulsory but many of its residents have done so on the advice of health experts.

Officials and health specialists in many Western countries only began to advise the public to wear masks in April.

Since then, a number of countries including Germany, Austria and some US states and cities, such as New York, have made it compulsory for people to wear masks in the public.

But there has also been resistance at the top, with US President Donald Trump sharing a tweet in late May arguing that the mandated use of face masks to control the spread of the coronavirus represented a “culture of silence, slavery and social death”.