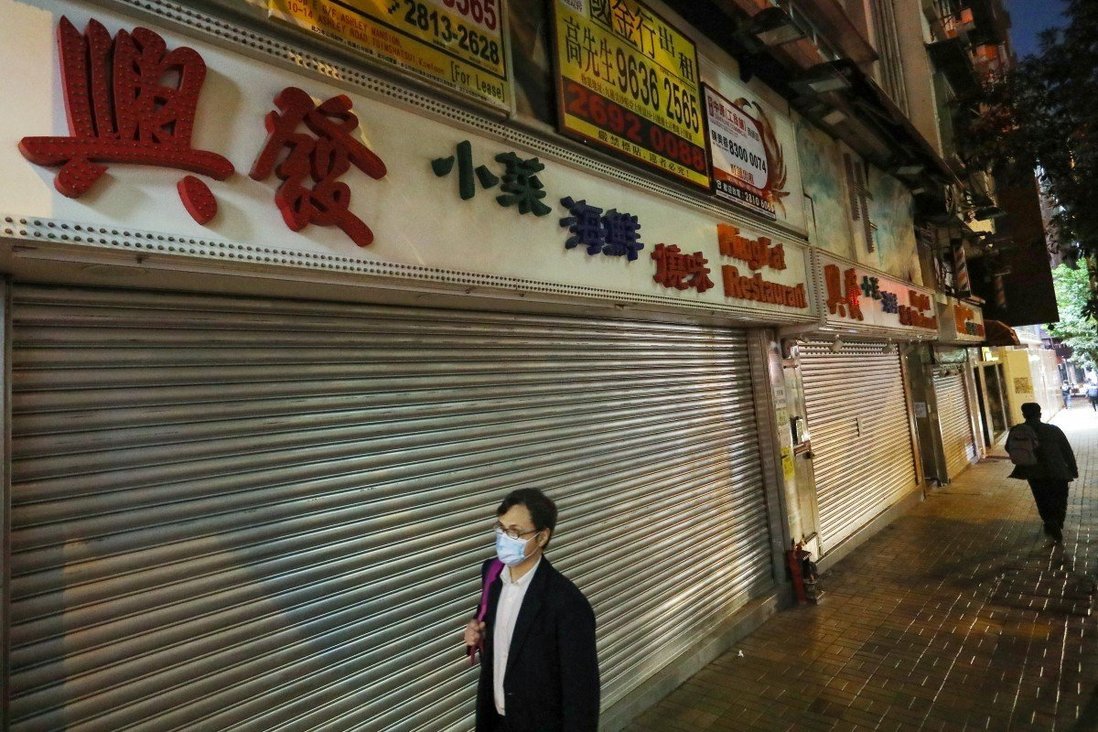 Hong Kong’s restaurant and beauty industries have issued ultimatums to the government calling for the immediate reopening of premises shuttered by Covid-19 rules, warning of a tidal wave of closures and lay-offs if their demands are not met.

Fifteen groups in the beauty sector banded together on Monday to make their final case for resuming operations, offering to adopt extra health precautions so they could be back in business this week when the existing social-distancing curbs expire.

They said their businesses and livelihoods had reached the end of the road, after three rounds of social-distancing measures imposed during the four waves of infections to hit Hong Kong since its first Covid-19 cases last January.

Federation of Beauty Industry chairman Nelson Ip Sai-hung said the government and its advisers must explain the rationale for a further curbs extension if that was what they intended to do.

He said the administration forced the city’s 10,000 beauty parlours and nail salons to close their doors for more than a third of 2020, even though no infections from the city’s last three Covid-19 waves were associated with the industry. The temporary closures affected 56,000 payrolls within the beauty industry.

“January 21 is our deadline. If the government still fails to let us resume operations or compensate us, I am afraid there will be more aggressive actions among stakeholders,” Ip said.

“We can’t wait any longer because tens of thousands of families of the industry practitioners can’t live on borrowings indefinitely. There is no more money to borrow.”

In exchange for being allowed to reopen, the industry collectively offered to further step up anti-pandemic precautions.

Those proposals included testing beauticians for Covid-19 every 14 days, encouraging customers to undergo screening, and only serving those who made prior appointments to help with contract tracing.

The 10,000 beauty and nail outlets can also act as collection points for specimen bottles to help the government’s testing programme, according to the industry.

“The social-distancing arrangements have been put in place for more than a month and there are still many cases and crowds around,” he said. “Whether the arrangements work, facts speak for themselves.” 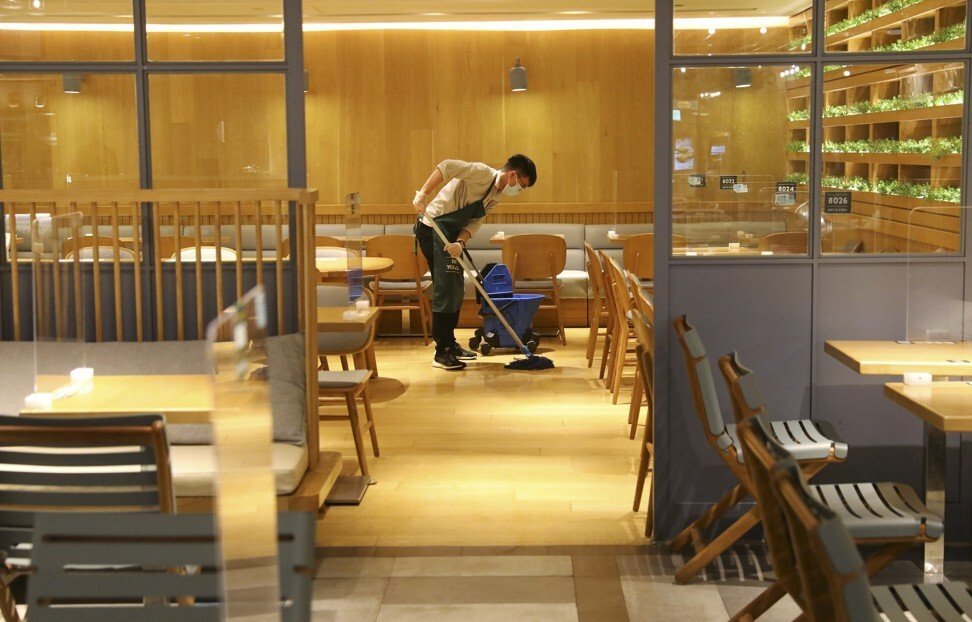 For weeks, restaurants have been barred from seating customers after 6pm.

Hong Kong’s Covid-19 cases rebounded on Monday to 107, the highest for a month, bringing the city’s infection total to 9,664, with 163 related fatalities.

In a separate call, one of the city’s largest catering groups, the Institution of Dining Art, said its 700 members, which operated more than 5,000 restaurants, could not afford to miss next month’s Lunar New Year spending rush.

“The lengthy closure is the straw that broke the camel’s back,” the institution’s chairman Ray Chui Man-wai said. “We have missed the peak seasons of the Winter Solstice, Christmas and New Year, and can’t afford to lose the Lunar New Year as well. We will die.”

The current term of social-distancing rules expires on Wednesday. Earlier, Chief Executive Carrie Lam Cheng Yuet-ngor said the existing curbs should not be relaxed until at least after Lunar New Year, which falls on February 12, and called for Hongkongers to avoid large family gatherings during the festive season.

Chui said the institution wrote to Lam on Monday, urging her to allow restaurants to have sitting customers until 9pm from Thursday.

He also urged the government to let employers suspend their contributions to employees’ Mandatory Provident Fund for six months to ease their cash flow.

Chui said that existing social-distancing measures did not stop people gathering for takeaways.

“If we can’t serve dine-in services during Lunar New Year, there will be a wave of shutdowns and lay-offs after the festival,” he said.

Financial Secretary Paul Chan Mo-po warned on Sunday that the city’s unemployment rate between October and December last year would surpass the present 16-year-high of 6.4 per cent, the worst since 2003’s severe acute respiratory syndrome crisis.

Tourism-related industries have been hit hardest from the near lockdown for most of 2020. Food and beverage sectors suffered a jobless rate of 13.1 per cent in November, while retail recorded 7.8 per cent and hotels and hospitality 8.8 per cent. The new unemployment figures are due to be released on Tuesday.