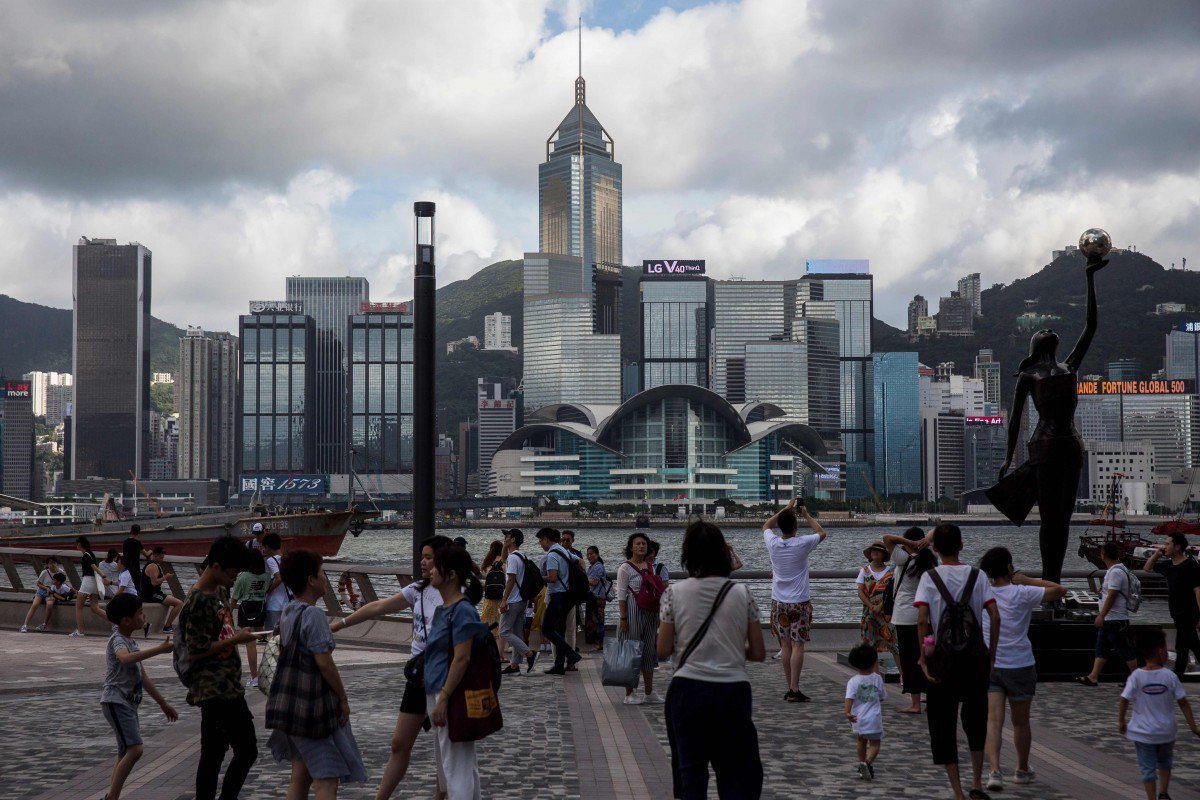 Sales totals down 6.7 per cent year on year, the fifth such monthly decline in a row. Government blames weak global and local outlooks and other headwinds weighing on consumer sentiment.

Recent unrest in Hong Kong combined with the US-China trade war to deal a heavy blow to city retailers in June, cutting sales totals by 6.7 per cent for the fifth monthly year-on-year decline in a row.

Estimated total sales for the month stood at HK$35.2 billion (US$4.5 billion), leaving the first half of the year down 2.6 per cent year on year.

Its spokesman said the near-term retail performance would probably be subdued, because of the weak global and local economic outlooks and other headwinds weighing on consumer sentiment.

“The recent mass demonstrations, if continued, would also dent the retail business further,” he warned.

Retail Management Association chairwoman Annie Tse Yau On-yee said sales performance in June should not have been worse than a year earlier because the month had five weekends – generally prime shopping times.