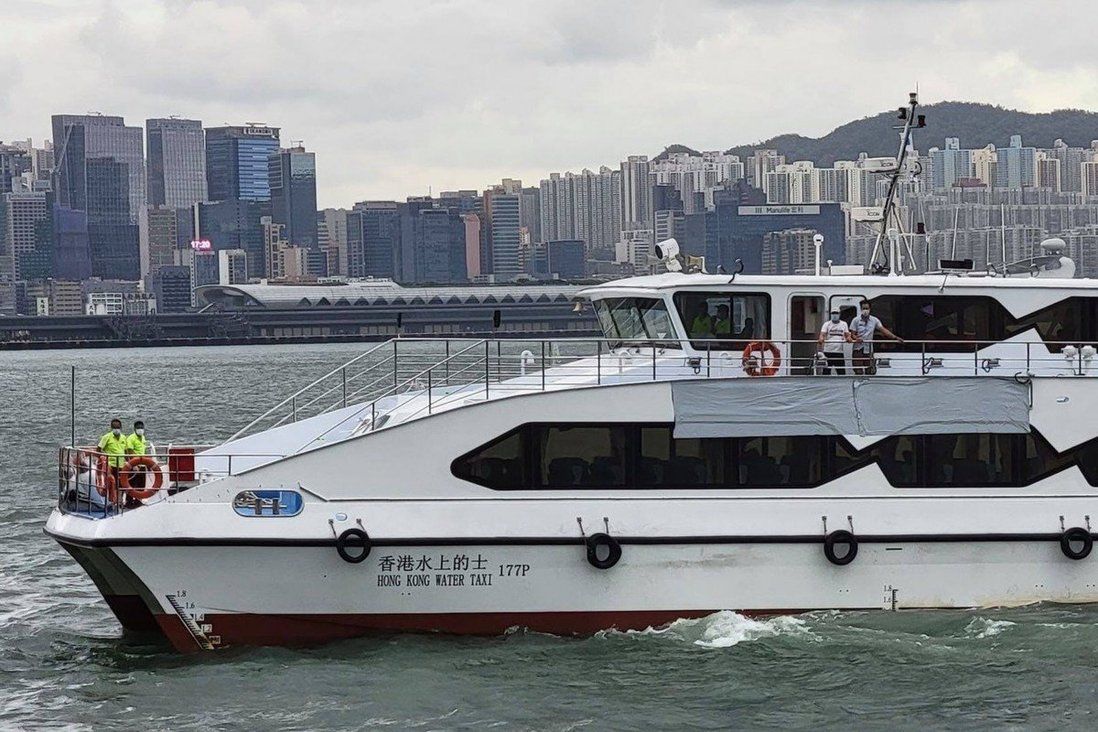 Running from July 3 initially every Saturday night, the boats will stop at Hung Hom, Tsim Sha Tsui East and Central and cost HK$48 for the full adult fare.

Does a night trip over Victoria Harbour with a laser and light show flashing across Hong Kong’s spectacular cityscape float your boat?

From next month, punters can beat the coronavirus blues by taking a “water taxi” between Hung Hom, Tsim Sha Tsui East and Central.

The Transport Department said on Friday the hop-on-hop-off ferry service would run every Saturday on a trial basis on account of the ongoing pandemic.

The operator Fortune Ferry Company will launch the first service of the circular route on July 3, with full journeys taking about 70 minutes and coinciding with the regular “Symphony of Lights” show.

One of the departures will set off at 7.20pm on Saturdays from Hung Hom (South) Ferry Pier.

Calling points where passengers can board and disembark will be at Tsim Sha Tsui Landing No 1 beside the Avenue of Stars in Tsim Sha Tsui, and Central Pier No 9.

The operator offers a half-fare concession for children, the elderly and people with disabilities.

“Passengers can enjoy the spectacular night scene of Victoria Harbour and ‘A Symphony of Lights’ during the journey,” the department said, referring to the nightly synchronised light, laser and music show that decorates the skyscrapers on both sides of the harbour.

“The Transport Department and the operator will closely monitor the change in passenger demand and strengthen the service when necessary.”

To celebrate the 24th anniversary of Hong Kong’s return to China from British colonial rule, a special July 1 departure will take off from Hung Hom (South) Ferry Pier at 7.20pm. 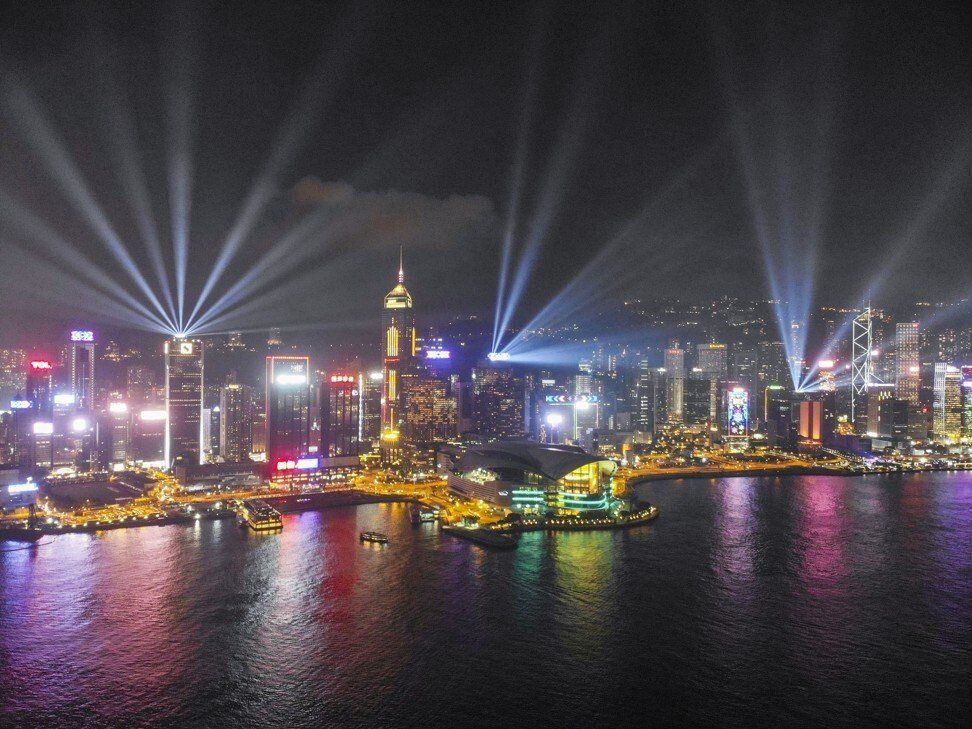 The water taxis will run at the same time as Hong Kong’s ‘Symphony of Lights’.

“This is not an ordinary boat ride but a sightseeing tour,” he said. “The operator should offer commuters some guided tour services to explain the history of landmark buildings along the harbour as well as special snacks, light meals and gifts to make the ride more enjoyable.”

Yiu suggested that if feedback was positive the government could consider adding more services and organising packaged boat excursions as part of the city’s itinerary of domestic tours.

The government first put forward the water taxi proposal in November 2017 under its plan to boost tourism.

The idea emerged as the city looked to transform the Kowloon harbourfront into a vibrant hub of commerce, urban living and tourism.

Under the proposal, boat taxis would take passengers directly to popular destinations, avoiding the hassle of transferring at railway or bus stations.

The plan was also hailed as a nostalgic return to the old days when motorised boats – known as walla-wallas because of the noise they made – were commonly used before the 1972 opening of the Cross-Harbour Tunnel.