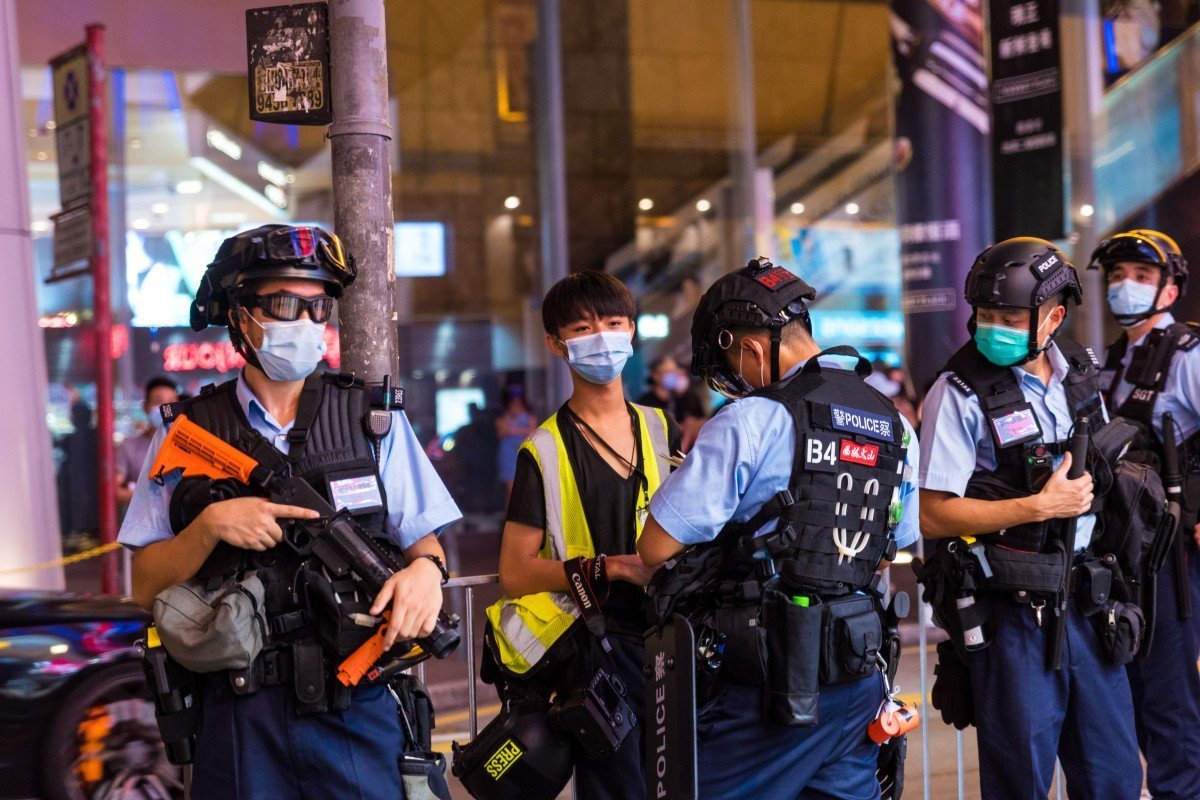 Members of the House Foreign Affairs Committee have blasted Michael Pack, the new czar of the US government’s global media services, for stymieing US influence operations in the city
American politicians sometimes become so sanctimonious they inadvertently admit to the dirty laundry of their government.

In a bipartisan grilling of Michael Pack, the new head of the US Agency for Global Media (USAGM), in the House Foreign Affairs Committee, members of Congress finally owned up to the significant role agents of the American government and official media had played in fomenting unrest in Hong Kong, not only during last year’s protests and riots, but many years before that.

Time magazine had already published an expose in late June about the previous activities of US agencies in Hong Kong and Pack’s house-cleaning efforts, quite unrelated to the city. And this is the government that claims China has been trying to interfere in US domestic politics, including the coming November presidential election!

In other words, Pack sacked a few top US official propagandists and stopped funding the development and provision of cyber tools for activists against the Hong Kong government, including the police.

“I believe his [Pack’s] actions damaged support during the height of unrest in Hong Kong,” said Texas congressman Michael McCaul.

It’s worth noting that Pack only assumed office in June this year. Whatever he did only affected the agency after that time. In other words, the committee members were upset that the agency had failed to continue its good work in Hong Kong from last year, which marked the height of the unrest.

According to expert witnesses at the hearing, many protesters and journalists in Hong Kong rely on tools produced by the USAGM’s technology arm, the Open Technology Fund (OTF). “The Hong Kong protesters are protecting their identities from surveillance by OTF tools,” said Grant Turner, who was removed by Pack in August as the USAGM’s chief financial officer.

Karen Kornbluh, chairwoman of the OTF board, testified that Pack had withheld funding. “OTF has a long history of supporting internet freedom efforts, and was poised to expand its efforts in Hong Kong,” she said. “It was going to serve support for circumvention tools and expand support for digital training. And then USAGM froze, and continues to withhold, its funding.”

None of these are new; Time has already reported them. It’s nice, though, to have the US government confirm them.
Add Comment