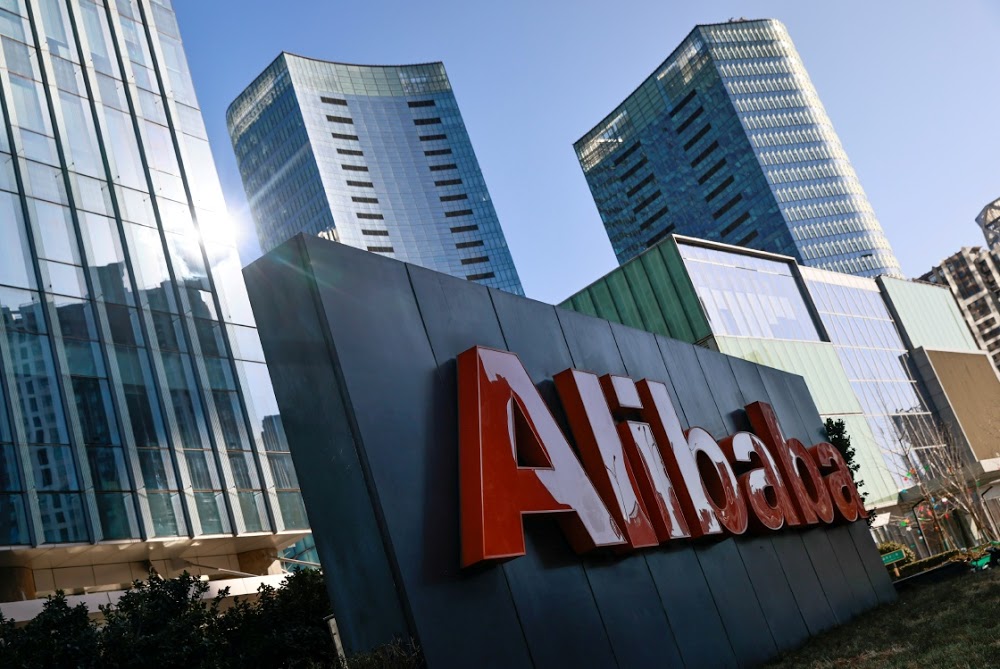 Alibaba Group did not hide its frustration when turning away from Hong Kong in 2013 and choosing to list in the US instead.

“The question Hong Kong must address is whether it is ready to look forward as the rest of the world passes it by,” cofounder Joe Tsai wrote in a blog post that chastised the city’s exchange for rejecting Alibaba’s governance structure.

Eight years on, those words have a prophetic ring. History has come down on the side of Tsai’s warning, and Hong Kong’s market has changed as a result. The controversy won’t go away, though: it turns out the future comes with weaker shareholder protections.

Alibaba eventually sold shares in Hong Kong in 2019, raising about $13bn in the first secondary listing by a US-traded Chinese company under revamped rules. The sale proceeded after regulators softened their opposition to weighted voting rights, dual-class shares and other structures that were once thought to pose an unacceptable risk to shareholders. That opened the floodgates.

Since Alibaba’s debut, more than half of the 10 biggest initial public offerings in Hong Kong have been by other overseas-listed Chinese tech companies seeking a “homecoming”.

Even that may understate the importance of this cohort. Two more of those deals are units of US-traded JD.com, an Alibaba rival that raised $4.6bn in its own secondary listing in June last year. While some of the biggest fish have already sold shares in Hong Kong — including NetEase, Baidu and Bilibili — there are dozens more that could follow. It’s a lucrative pool of potential future business.

That explains why Hong Kong Exchanges & Clearing is doing more to smooth the path for secondary listing applicants. The exchange is proposing to overhaul its listing regime for overseas issuers, replacing a plethora of scattered regulations with a set of “core standards” that would apply to all.

HKEX says current rules may be “unduly burdensome and unappealing to prospective applicants” and its proposals represent the best way forward while “ensuring appropriate safeguards”.

Some investors are far from convinced. The core standards set a lower bar than Hong Kong’s company law in some areas and represent a deterioration in shareholder protection, according to the Hong Kong-based Asian Corporate Governance Association, which is funded by institutional investors with more than $40-trillion of assets under management.

“This will deepen a regulatory divide where different categories of issuers play by different sets of rules,” secretary-general Jamie Allen and research director Jane Moir say in the association’s response to the exchange’s consultation paper. “There is a growing number of secondary-listed firms who are large and influential in the market yet follow much lower governance standards as primary issuers.”

The association’s list of objections is long. Secondary-listed companies get a free pass on compliance with Hong Kong’s takeovers code and rules on notifiable and related-party transactions, on filing ESG reports and complying with the corporate governance standards.

The proposals will make it harder for shareholders to convene general meetings (requiring 10% of voting rights rather than 5% under Hong Kong’s companies ordinance). Relying on listing rules rather than requiring companies to amend their articles will make it more difficult for shareholders to take legal action and challenge corporate malfeasance.

A key concern is that the HKEX proposals offer a route for companies to gain dual primary listings while keeping structures such as weighted voting rights and variable interest entities — a method used by almost every major Chinese internet company to list overseas, and which has ambivalent legal status in the mainland.

These could then become primary listings, if companies are delisted from their other market. This is no idle academic issue, given recent US hostility to Chinese issuers: The New York Stock Exchange last month affirmed a decision to remove shares of China Mobile, China Unicom Hong Kong and China Telecom following an executive order by former US president Donald Trump.

Alibaba’s Tsai was right about the global winds of change eight years ago. Markets have moved away from the centuries-old principle of one share, one vote. In retrospect, it’s not hard to see why. In a world where growth is scarce, the company that can provide it is king — and in a position to dictate terms.

US photo-sharing app Snap took the concept to its logical extreme by offering zero voting rights to investors in its IPO; the shares have more than tripled since they started trading in 2017.

But markets such as Hong Kong need to be careful with these types of innovations. The US has a very different structure, with shareholder protection more reliant on the legal system. Class action lawsuits allow shareholders to seek redress against corporate wrongdoing and act as a strong deterrent against misconduct, as HKEX notes in its consultation paper. Hong Kong relies much more on regulators as gatekeepers — one reason why they once opposed admitting companies with weighted voting rights.

Such issuers were supposed to be ring-fenced from the rest of the market. Now Alibaba is in the benchmark Hang Seng index, with the fifth-biggest weighting. As the exchange considers making its rules yet more accommodating to overseas-listed tech firms, that 2019 share sale is looking less like a ring fence than a Trojan horse.