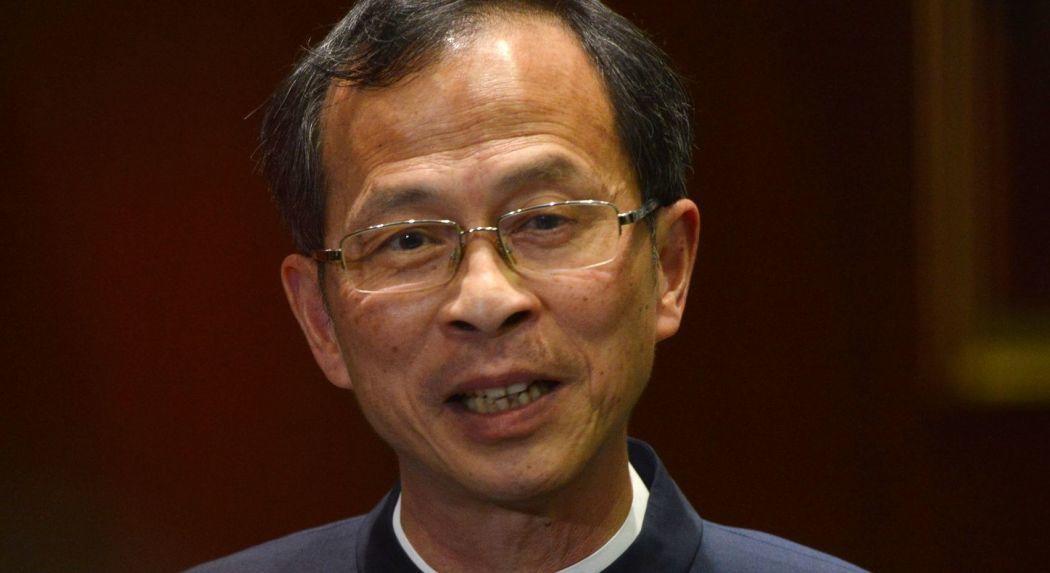 Beijing wants to improve the relationship between the SAR administration and the legislature by allowing the Election Committee to select more lawmakers, former Legislative Council president Jasper Tsang Yok-sing said.
But Tsang cautioned that the legislature is not supposed to pass every bill from officials and that people installed through the Election Committee would not be immune to public censure if they backed wrong decisions.

Speaking during an online program, Tsang also said the central government has always wanted to improve relations between the SAR's executive and legislative branches, especially following filibustering over the past few years.

If the Election Committee was allowed to select more lawmakers than those returned by geographical and functional constituencies, he said, it could indeed provide the administration with adequate support for its bills.

However, he pointed out, "lawmakers generated by the committee do not have to be held accountable to voters."

And legislators are not supposed to support the administration unconditionally.

Even those seated by the Election Committee would face pressure "one way or the other" when they support certain measures advanced by officials.

"If the government is blatantly wrong and the policy is strongly opposed by citizens, the lawmakers still need to take responsibility," Tsang observed.

He also said there are democratic elements within the pro-establishment camp, claiming he was one of them.

And pro-government candidates would have to fight for pro-democracy voters' support even if they were the only ones standing in elections.

Separately, lawmaker Michael Tien Puk-sun said he supported designating 30 seats to each geographical and functional constituency and the Election Committee, though he thought such an allocation spread would be "unlikely."

He proposed too that Legislative Council candidates should secure three nominations in each of the Election Committee categories.

Heung Yee Kuk chairman Kenneth Lau Ip-keung raised concerns that his organization was not mentioned in the Election Committee composition. The Kuk has always been patriotic and would be able to contribute to the country, he said.
Add Comment