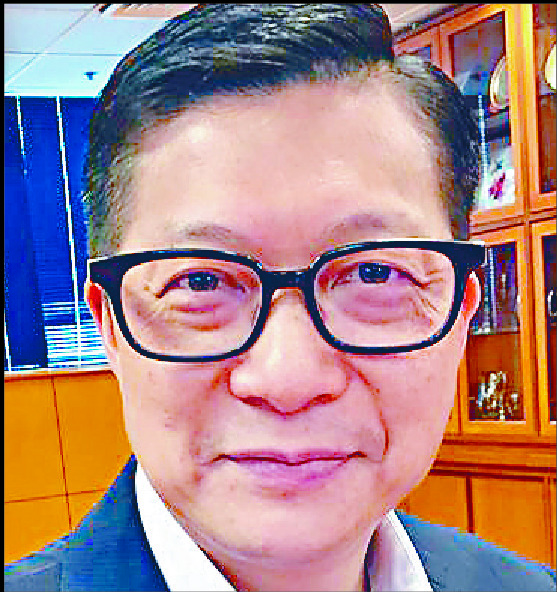 War on scams to be focus of public blitz

Authorities will seek to raise public awareness of scams on social media and at malls and the airport.
Secretary for Security Chris Tang Ping-keung said the push comes as Hong Kong saw 12,000 scams in the first half, with 46 Hongkongers who were ensnared in southeast Asian job scams forced to seek help from the administration.

Of the 46, 25 have returned, while 13 are still in southeast Asia with limited freedom although Tang believes they are safe.

"Fraudsters have switched to love scams or pretending to be officials. But whatever method they use, the first thing they do is to ask for money," he said yesterday.

On anti-subversion legislation in line with article 23 of the Basic Law, Tang said its progress has been affected by fifth-wave epidemic curtailment work.

"The international situation has changed a lot in the past year, so we cannot be imprudent on the legislative front, as we have to ensure that the law can be firmly implemented."

He said the administration must strengthen communication with young people, understand their ideas and let them know about its work.

Tang also threw his support behind a formal police dismissal of a complaint launched by a reporter, who accused an officer of "unnecessary use of authority" in shooting a sponge grenade at him in the back while he was covering a protest clash in Mong Kok in November 2019.

The complaint, filed by the then Commercial Radio reporter, was classified as "unsubstantiated" by the Complaints Against Police Office.

As the then police commissioner, Tang had said at the time that he had "reprimanded" the officer involved.

But he said yesterday even though he had reprimanded the officer, that did not mean the officer had been wrong in the incident.

"Of course, I think there is room for improvement, but that doesn't not mean the officer has to be wrong," he said.

"At the time I mentioned that the reprimand or a reminder is a "starting point" and that CAPO and the Independent Police Complaints Council will be responsible for following up the incident," Tang said.

Commercial Radio said CAPO's finding was "incompatible" with what was understood as fact by the station, while it added that it would request an appeal of the investigation results.
Add Comment