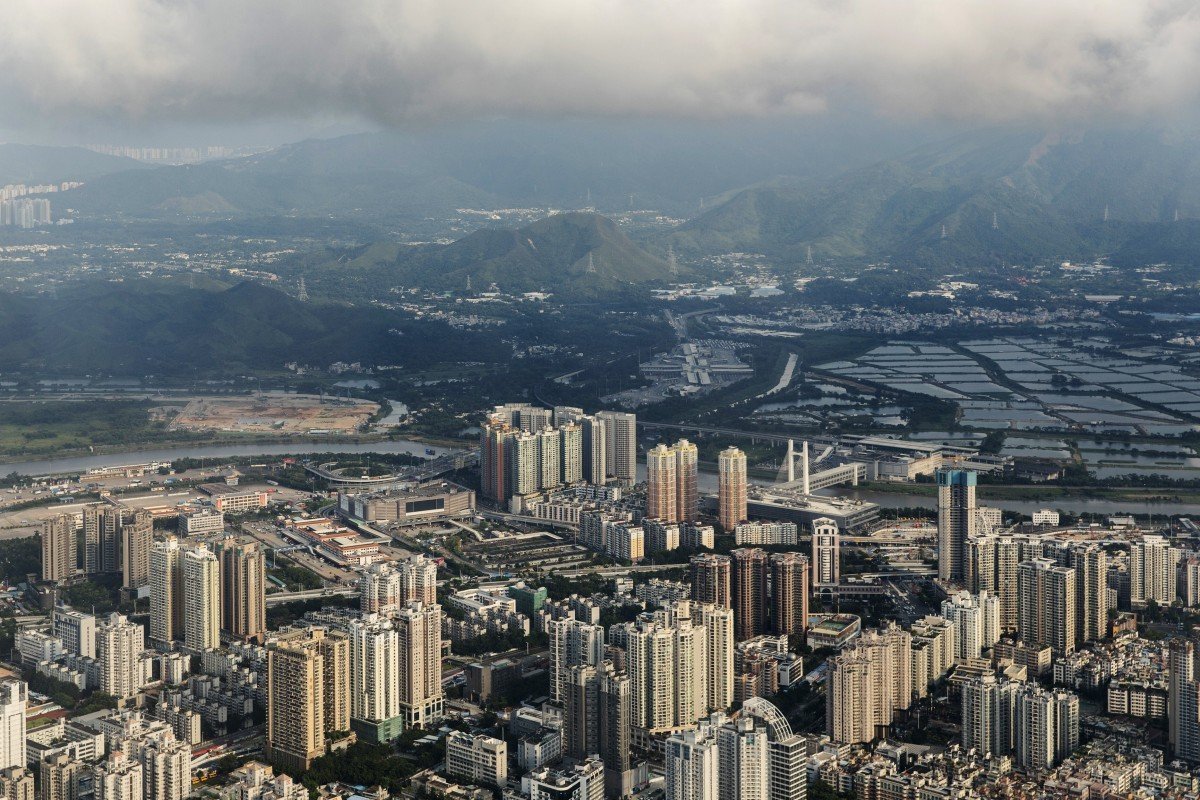 Hong Kong banks expect more Hongkongers to seek out property in the Greater Bay Area development zone, and at least six of these now offer mortgages for such purchases.

Hong Kong residents accounted for less than 2 per cent of the residential transactions in the area in 2018, the total of which was an estimated 700 billion yuan (US$99 billion), according to CGS-CIMB Securities.

In February 2019, however, Beijing announced a blueprint for the development of the area, including measures that will create jobs and generate capital flows. This plan is expected to encourage more Hongkongers to work and live in the Greater Bay Area, where homes are cheaper than those in Hong Kong.

“Increased connectivity within the Greater Bay Area has also sparked a growing demand from individual customers for residential property in the region. With this in mind, Bank of East Asia is launching a cross-border mortgage service to help customers across the region buy a home in different locations for work, leisure or retirement,” said Adrian Li, the bank’s co-chief executive.

Previously, Hong Kong buyers could only apply to mainland Chinese banks for mortgages. They can now apply at the branches of the six banks in the city, but they might still need to go to mainland branches to complete some procedures. The can repay their mortgages in Hong Kong dollars.

The bay plan refers to the Chinese government’s scheme linking the cities of Hong Kong, Macau, Guangzhou, Shenzhen, Zhuhai, Foshan, Zhongshan, Dongguan, Huizhou, Jiangmen and Zhaoqing into an integrated economic and business hub. Together the area has an economic output of US$1.65 trillion, making it the 11th largest economic cluster worldwide, ahead of Russia and behind Canada if it were counted as a single entity.

Here are some details of the mortgages that Hong Kong buyers of property in the Greater Bay Area can apply for.

How much can one borrow?

Will banks help remit money to mainland developers and for second-hand property?

In most cases, Hong Kong banks will only remit the mortgage amount to developers or sellers, with buyers needing to pay initial down payments themselves.

This is the most difficult part because of capital control requirements in China. Currently, one can only remit up to 80,000 yuan a day from Hong Kong to the mainland. Buyers also cannot remit 80,000 yuan for a number of days to accumulate a large sum on the mainland. As a workaround, Hong Kong buyers usually rely on relatives or friends in mainland China to make initial payments for them, according to Midland Realty. Some might also use income generated on the mainland to settle a deal.

Certain developers, however, might have special arrangements with Hong Kong banks to remit the entire sum of a transaction to complete a deal.

What should borrowers do to make an application?

Borrowers need to submit their application forms to the Hong Kong branches of banks, alongside documents to prove their identity, residential address in Hong Kong and income, as well as the sales agreement for the property concerned.


Do the banks cover all nine mainland cities part of the Greater Bay Area?

What risks should borrowers pay attention to?

Unlike in Hong Kong, where homebuyers can go to any bank for a mortgage, mainland developers restrict which banks can provide loans for their projects. In addition, mainland property is bought in yuan, while the mortgage will be in Hong Kong dollars, so there will be exchange rate risks.

If a borrower fails to repay their mortgage, will the bank take possession and sell the property to recover its loan?

Yes, just like mortgages in Hong Kong, the property will be used as collateral. If the borrower is in default, the bank has the right to take possession and to sell the property to recover its money.