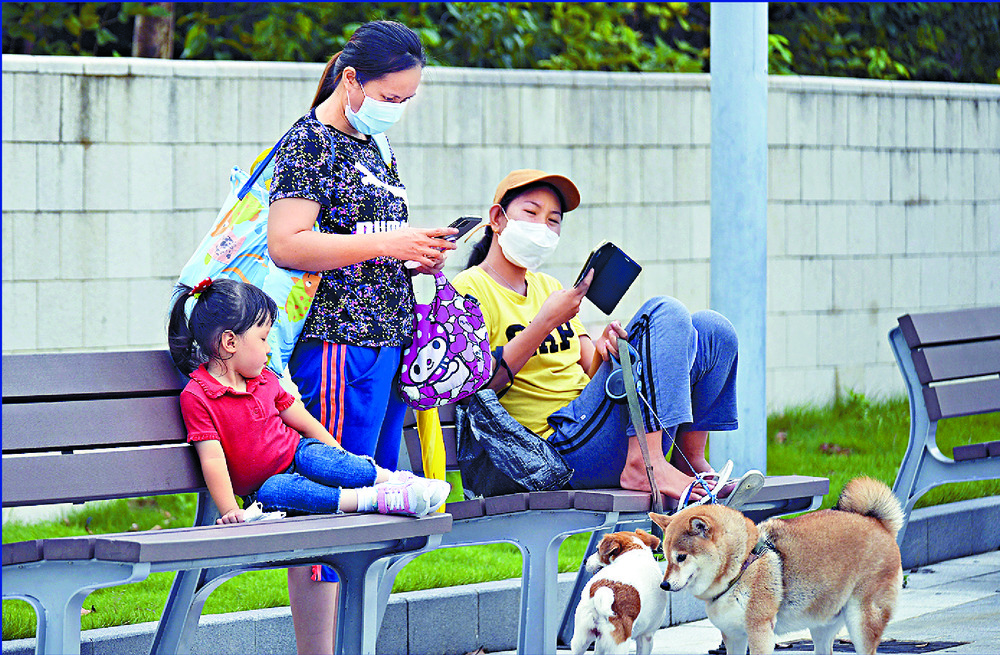 The wage level of domestic helpers have fallen to around HK$5,000 - from as much as HK$6,500 during a severe shortage in April.
That is because the waiting period for new maids was shortened to two months under the new 0+3 requirement for overseas arrivals, according to the chairman of the Hong Kong Union of Employment Agencies Thomas Chan Tung-fung.

However, three in 10 employers prefer the new helpers staying in a hotel or a dormitory during their three-day medical surveillance upon arrival, Chan said on a radio program yesterday. He added that after the relaxation of the flight bans in April, the shortage of helpers has been alleviated.

Chan estimated that the arrival of helpers has been sped up to about two months, much shorter than the previous eight to nine months waiting time. And with the implementation of the 0+3 arrangement, the application process might be smoother, he added.

With the abundance of helpers, their salary level further fell from the HK$6,000 to HK$6,500 range in April to a HK$5,000 to HK$5,300 range, a drop of more than 16 percent. In addition, he said the backlog of cases of helpers hoping to fly over has almost been cleared.

Chan said under the new arrangement, employers can save the cost of quarantine hotels and preboarding nucleic acid testing for helpers that cost about HK$3,000 to HK$3,500.

Chan also said that there are 30 to 40 percent of employers who might arrange for helpers to stay in hotels for medical surveillance after arrival, but with reduced cost.

He assured that helpers can work immediately after arriving.
Add Comment