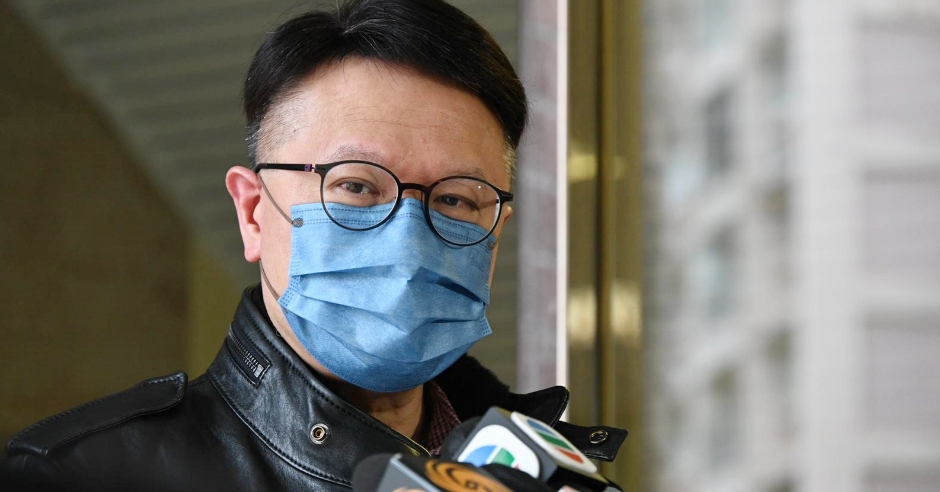 Vulnerable groups are urged to get a fourth jab of Covid-19 vaccine as a sixth wave of outbreak could hit Hong Kong between June and September, according to respiratory expert David Hui Shu-cheong.
The government announced last Friday that people aged 60 or above who have received three doses of the Sinovac or BioNTech vaccines can receive a fourth dose at least three months after the last jab. They can collect a same-day ticket to receive vaccination at community vaccination centers or hospital vaccination stations.

Hui said the first generation of Covid vaccines targeted strains of the virus from previous years, and its efficacy against the current Omicron variant has been greatly reduced.

He added that 82 percent of the elderly aged 70 to 79 have received the first dose, whereas only 58 percent of those aged above 80 did. Despite increase in vaccination rates in high-risk groups, the situation is far from ideal.

Second generation vaccines are expected to be made available in Hong Kong in the end of this year, and they should be able to trigger T cell responses for tackling Omicron. Those aged below 60 can wait until then to get their fourth jab, and it won't be necessary for them to get booster jabs so often, Hui said.
#Vaccines  #BioNTech  #COVID-19  #vaccine  #Covid
Add Comment