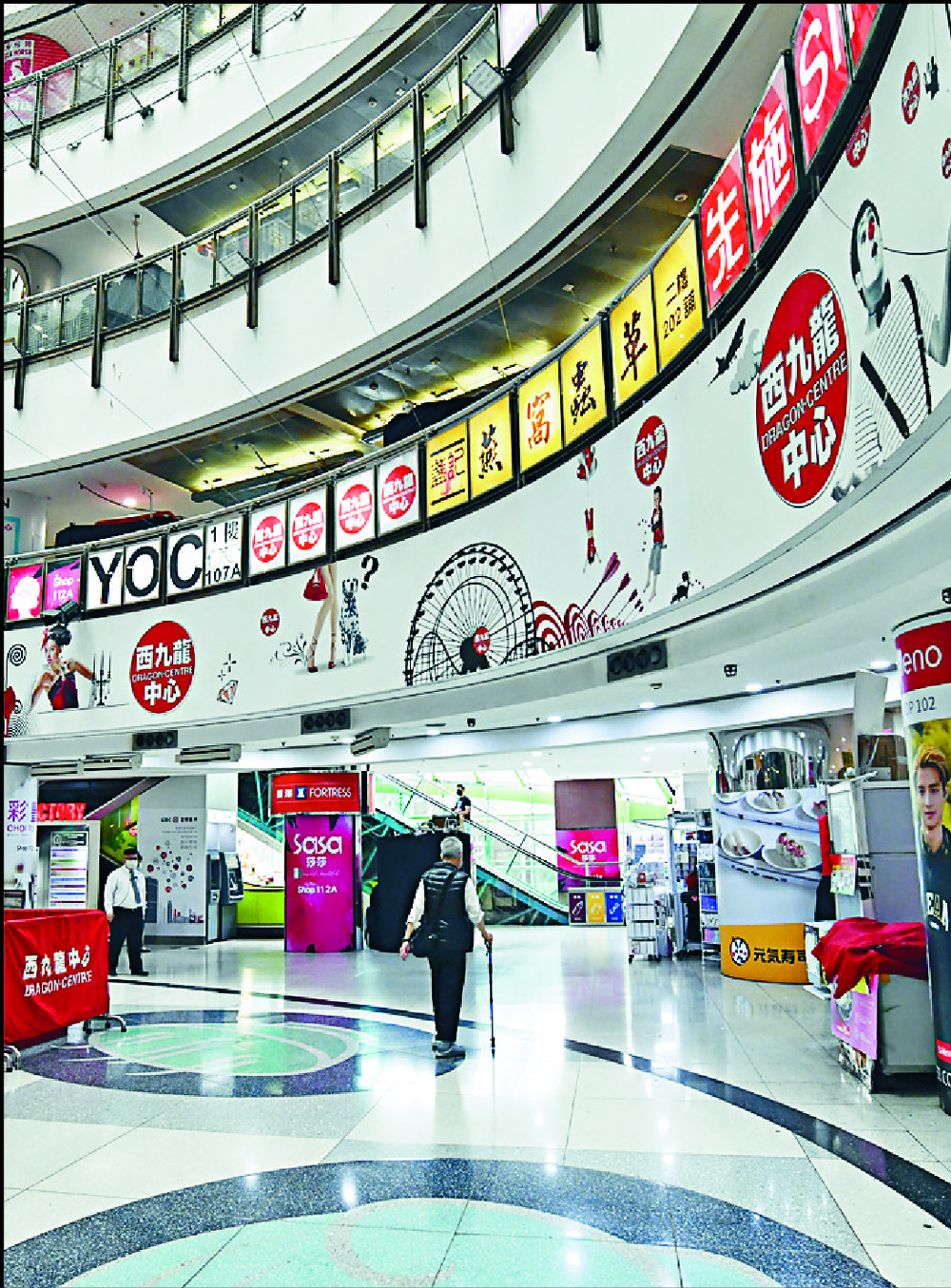 Vouchers set as $270b package approved

The Legislative Council yesterday approved HK$270.4 billion in provisional funding for a new round of consumption vouchers, the distribution of which is set to commence next month.
Secretary for Financial Services and the Treasury Christopher Hui Ching-yu said the funding accounts for 39 percent of annual funding allocation and includes government operations for two months, as lawmakers will only resume discussions of the coming year's budget on May 4.

Some lawmakers questioned the relatively high amount of temporary funding needed, but Hui said the figure included non-recurring expenditure such as for the vouchers and additional resources to combat the fifth wave.

"As combating Covid is the top priority, the expenditure must be huge and we have to allocate more resources in this regard," he said.

Hui also said the provisional funding is important to ensure that the administration does not lack resources in providing public services, including education, social welfare, health care and security when the new financial year begins on April 1.

The provisional funding will cover the outlay on the first batch of HK$10,000 consumption vouchers, which will cost taxpayers HK$66.4 billion when the second batch is taken into account.

Authorities have announced that the first HK$5,000 installment of the vouchers will be distributed to over 6.3 million people next month.

Apart from the voucher scheme, the funding will also go toward other non-concurrent expenditures, including HK$12 billion for the building of community isolation facilities. Another HK$22 billion has been earmarked for the Hospital Authority.

Social welfare lawmaker Tik Chi-yuen said he hoped the government can use the funding to effectively tackle Covid-19, including enhancing support for elderly care homes.

Noting that many people have lost their jobs amid the pandemic, Tik said a cash handout would have been more effective.

But Hui said the hope is that the voucher scheme will provide help in a timely manner, and that it would be more efficient if authorities continued with their previous practice.

Hui also said the emphasis with the consumption voucher scheme is on boosting the economy, given that the vouchers can only be used at local retail, catering and service outlets or their online platforms.

The consumption voucher scheme this time around "covers a wide scope, including local retail and services industries, as well as both brick-and-mortar and online stores. Therefore, even though there are social-distancing measures in place, people can still benefit from it," he said.

For his part, lawmaker Stephen Wong Yuen-shan from the Election Committee constituency suggested that authorities roll out a new round of the Anti-Epidemic Fund and Employment Support Scheme subsidies, given that social-distancing measures imposed during the fifth wave have been much stricter than in previous waves.
#COVID-19  #Covid
Add Comment