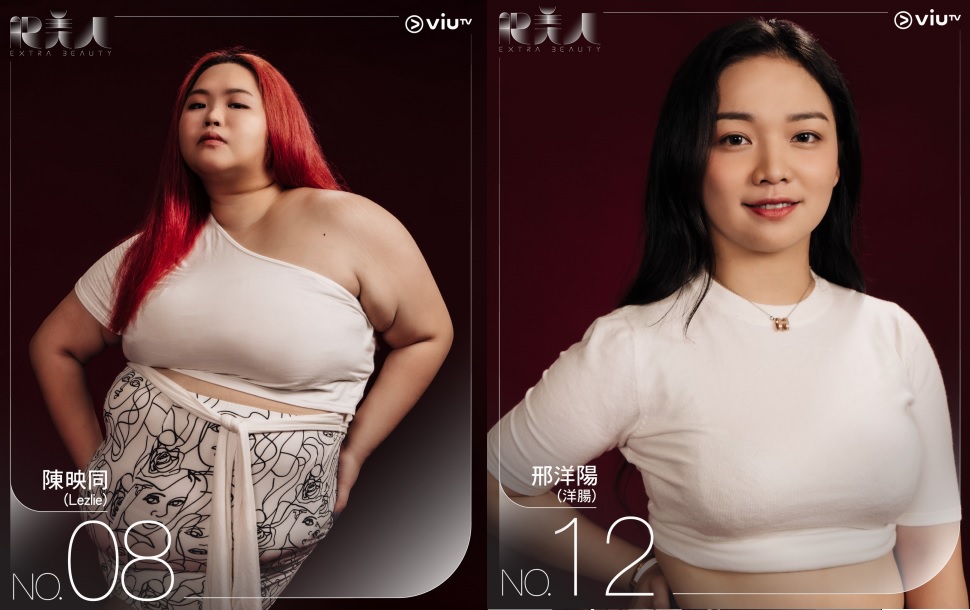 ViuTV challenges traditional beauty standards in its latest show “Extra Beauty,” a beauty pageant for “fat” candidates.
The contest welcomes those with BMI more than 25 -- seen as “obese” by health authorities.

Photos of the candidates are unveiled on its Facebook on Wednesday. Netizens are invited to pick their favorites, and candidates getting the most “heart” emojis can advance to best of 16.

Fung Sze-hang, a 21-year-old clerk, also received much popularity. She weighs 148 pounds and has a BMI of 25.

Another candidate Ying Yeung-yeung, a 26-year-old clerk, also attracted a lot of support. She weighs 159 pounds and has a BMI of 25.9.

It is not the first time for ViuTV to organize beauty contests that are out of the box. The TV station previously organized ones for those who underwent plastic surgery and for women wearing masks.
#Facebook
Add Comment