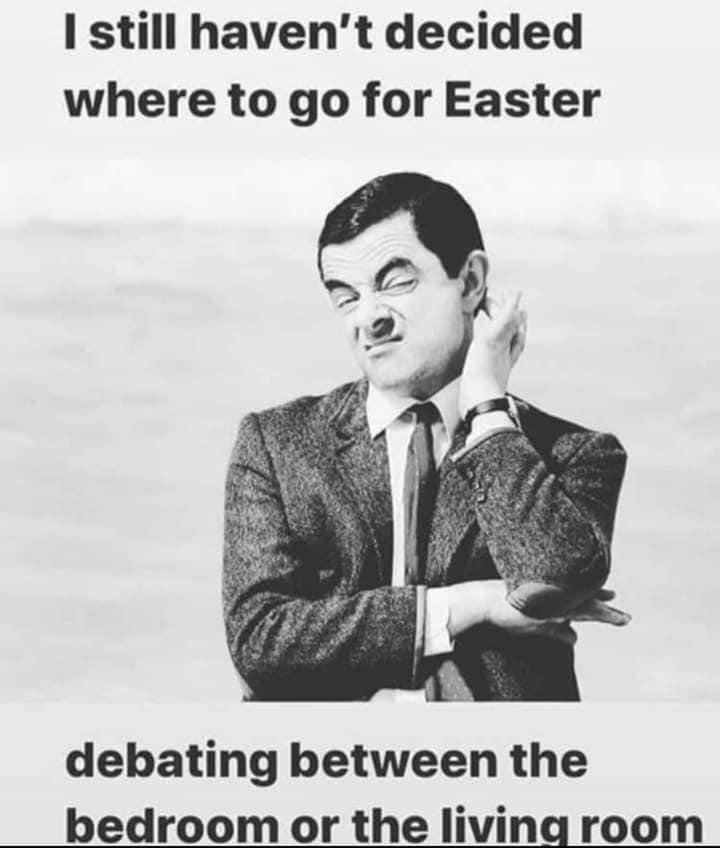 Video: Tom Hanks Hosted “SNL” From Home And Joked He’s “More Like America’s Dad Than Ever” Since His Coronavirus Diagnosis

"Ever since being diagnosed, I have been more like America’s dad than ever before since no one wants to be around me anymore and I make people uncomfortable."

Saturday Night Live aired its first episode Saturday since it suspended production in mid-March because of the coronavirus outbreak in New York City, featuring cast members performing sketches from home and hosted by none other than Tom Hanks.

Hanks was one of the first celebrities to test positive for COVID-19, and he documented his quarantine and recovery for fans.

“It’s good to be here, though it’s also very weird to be here, hosting Saturday Night Live from home,” said Hanks from the comfort of his kitchen/living room.

He joked about how life has changed since his diagnosis.

“I have been the celebrity canary in the coal mine for the coronavirus and ever since being diagnosed, I have been more like America’s dad than ever before since no one wants to be around me anymore and I make people uncomfortable,” he said.

Hanks contracted the coronavirus while filming an untitled Baz Luhrman project about Elvis Presley in Australia. In Instagram posts as he recovered with his wife, Rita Wilson, in isolation, he often urged people to do their part in doing their part to stop the spread of the virus.

On Saturday, he provided an update on how he and Wilson were doing.

“Now my wife and I, we’re doing great. We’re doing fine. We’re hunkered down like all of us should be. In fact, this suit is the first time I’ve worn anything that’s not sweatpants since March 11. My wife had to help me put it on because I forgot how buttons work,” he said. “There are these little disks that slide into these slots.”

In his opening monologue, the actor balanced making light of the situation and acknowledging its seriousness.

“It is a strange time to try and be funny, but trying to be funny is SNL’s whole thing,” he said.

“Now I was diagnosed back in March with the coronavirus down in Australia. Now the folks in Australia are great in every way, but they use Celsius instead of Fahrenheit when they take your temperature. So when they come in and say ‘you’re 36!’ which seemed bad to me, but 36 is fine. Thirty-eight is bad - so basically it’s how Hollywood treats female actors,” he said.

He also weighed in on how life has changed across the world due to stay-at-home orders.

“Also, there’s no such thing as Saturdays anymore. It’s just, every day is today. And we’re not really live, but we are doing everything we can to make this the SNL you really love. I am even using cue cards, see?”
Advertisement

And in typical Hanksian fashion, he also gave some encouraging words.

“We’re in this for the duration, and we will get through this together. We are going to thank our hospital workers, our first responders, and all our helpers. The supermarket stockers. The people who deliver our food. The people who are making the takeout for us. The men and women who are keeping this country running at a time when we need them more than ever before,” he said. “We’re going to take care of them and we’re going to take care of each other, so let’s try to now just enjoy the show.”