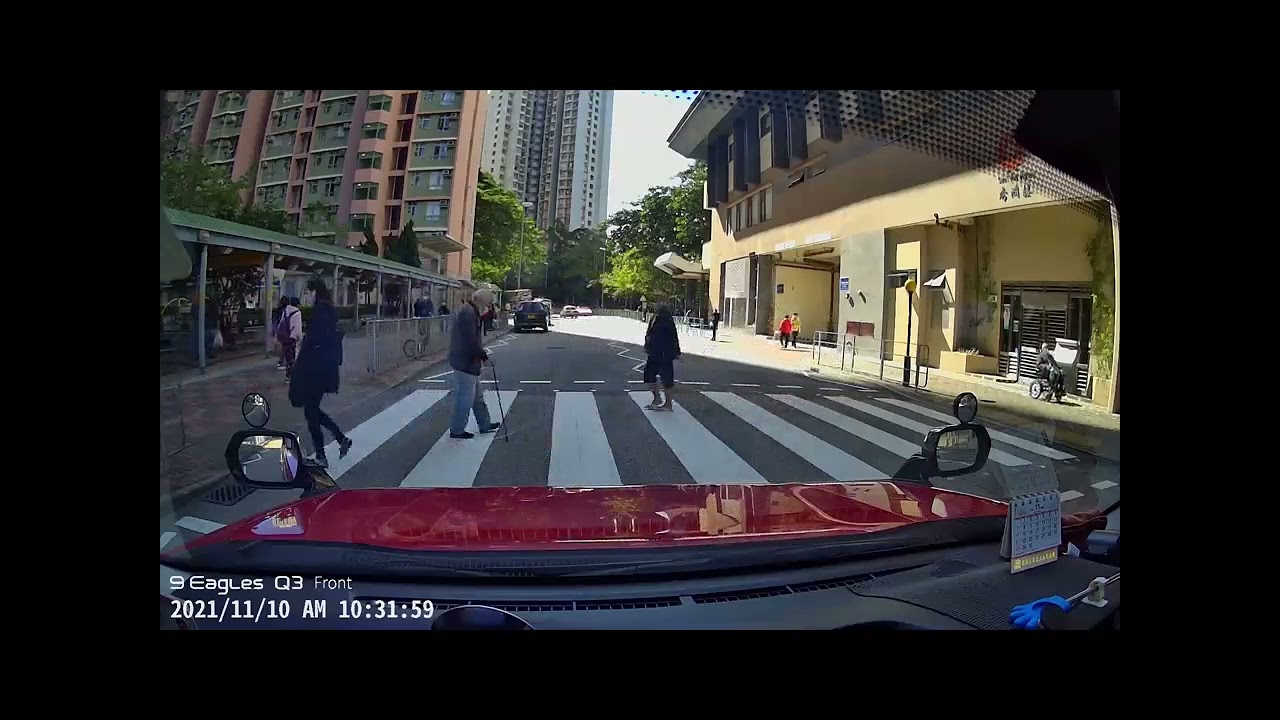 A Tesla driver was arrested on Thursday after he was caught on video a day ago failing to stop at a zebra crossing and almost running down an elderly man. 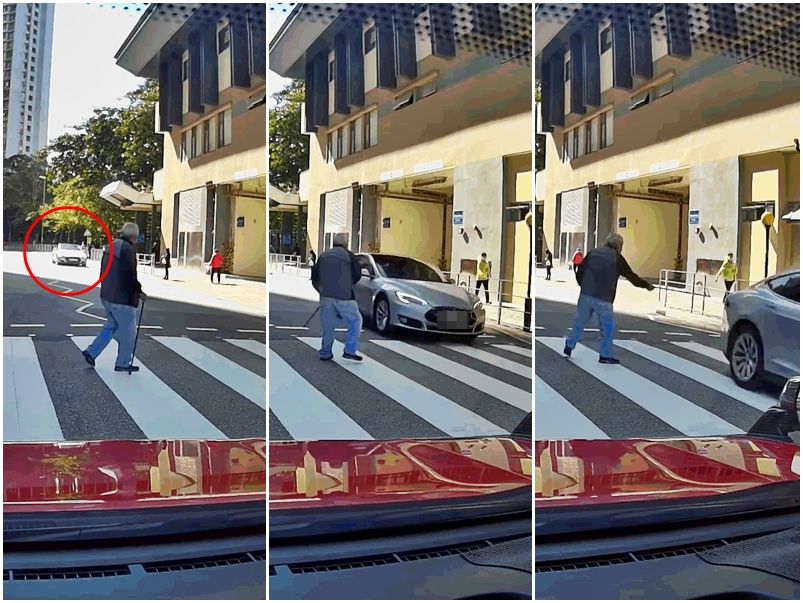 Agitated, the pedestrian tried to hit the vehicle with his walking stick as it drove by.

Footage of the incident has been circulating on social media since yesterday. In the video, the driver failed to stop at the zebra crossing near Sau Mau Ping Estate just as an elderly man walked across.

The man slowed down after he spotted the Tesla approaching, waiting for the vehicle to slow down. However, instead of making a stop, the vehicle accelerated and sped by the man.

The man tried to hit the vehicle with his walking stick as it drove past.

According to the Transport Department, drivers must give way to pedestrians at zebra crossings marked with zigzagged lines on both sides. A yellow beacon, usually flashing, marks the location of such crossings.

Police warned that such behavior jeopardizes the safety of road users. Offenders are liable to be punished with a six-month suspension of their driving license and three years' imprisonment.