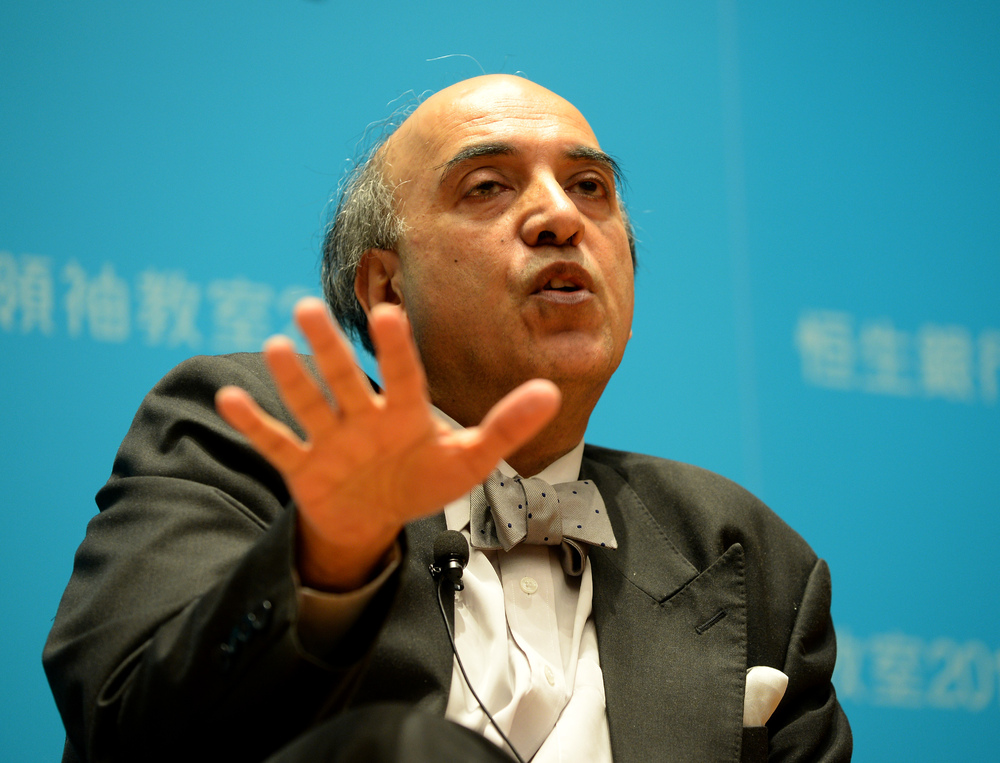 Veteran judge to stay on at HK's top court

Kemal Bokhary, a non-permanent judge at the city’s highest court, said he has no plan to resign from his position.
Judges should not get embroiled in political controversies, Bokhary said in response to a question on whether British judges should remain on the Court of Final Appeal.

Bokhary, 73, who is the most senior non-permanent judge at Hong Kong’s top court, said he does not have any intention of being involved in political controversies or leaving the Court of Final Appeal.

“You may have guessed that I do not think anybody else should do so either,” Bokhary said after receiving his Covid-19 vaccination this morning.

He added that he has every confidence in Hong Kong’s Judiciary, and that he is not afraid of anything that might happen in the future.

Society in general has not lost confidence in the courts yet, but there are people that really do not believe in the courts, according to Bokhary.

Therefore, he continued, he would rather do his job in court as best as he can, instead of further commenting on the issue.

“If even doing so cannot regain their confidence in the Judiciary, simply telling them to trust the courts would surely be useless,” Bokhary said.

“Therefore I will continue with my job. I was at the court this month, and I will hear cases next month. I will just get on with my job,” he added.

Fellow non-permanent judge Robert Reed, who is also the head of UK’s Supreme Court, earlier said that he will leave if Hong Kong’s situation reaches a point that they can no longer “serve with conscience.”

In response, Bokhary said: “There is always a critical point for judges in every region that they will feel that they could no longer serve as a judge, but I do not think Hong Kong will reach that point.”

Calls for British judges to quit the Hong Kong system have intensified since changes to the electoral system were introduced by the National People's Congress earlier this month.

He said he will meet Foreign Minister Dominic Raab and Lord Chancellor Robert Buckland to review the appointment of British judges to Hong Kong's Court of Final Appeal.

Bokhary’s remarks came days after British non-permanent judge at Hong Kong’s Court of Final Appeal, Jonathan Sumption, wrote in a letter to British media that UK withdrawing judges is disregarding the difference between democracy and the rule of law.

Sumption also wrote that he considered London’s move to withdraw judges as merely a political boycott, adding that judges should not be part of it.