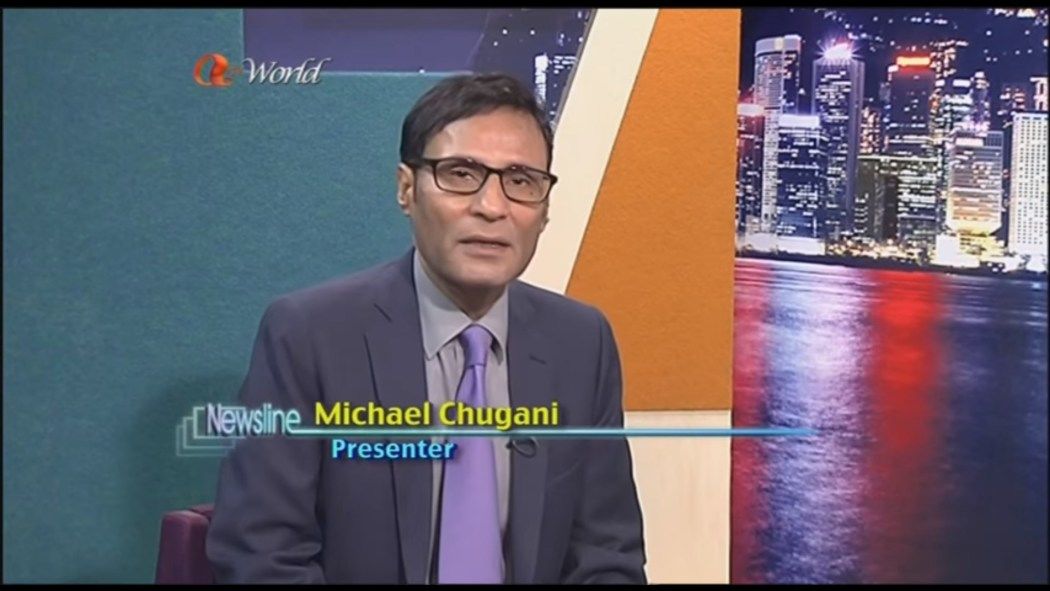 "We all know that there are red lines, and I just want to think carefully [about] what these red lines mean for me, so that's why I'm taking a break," Chugani told HKFP. "It would be completely wrong to say that it's directly related to the national security law, because it is not."

Industry veteran Michael Chugani has quit most of his journalism posts in Hong Kong. Chugani told HKFP on Tuesday that he had stepped down as the host of TVB programmes Straight Talk and News Watch English, and quit his columns for the South China Morning Post (SCMP) and the Hong Kong Economic Journal (HKEJ) a week and a half ago. 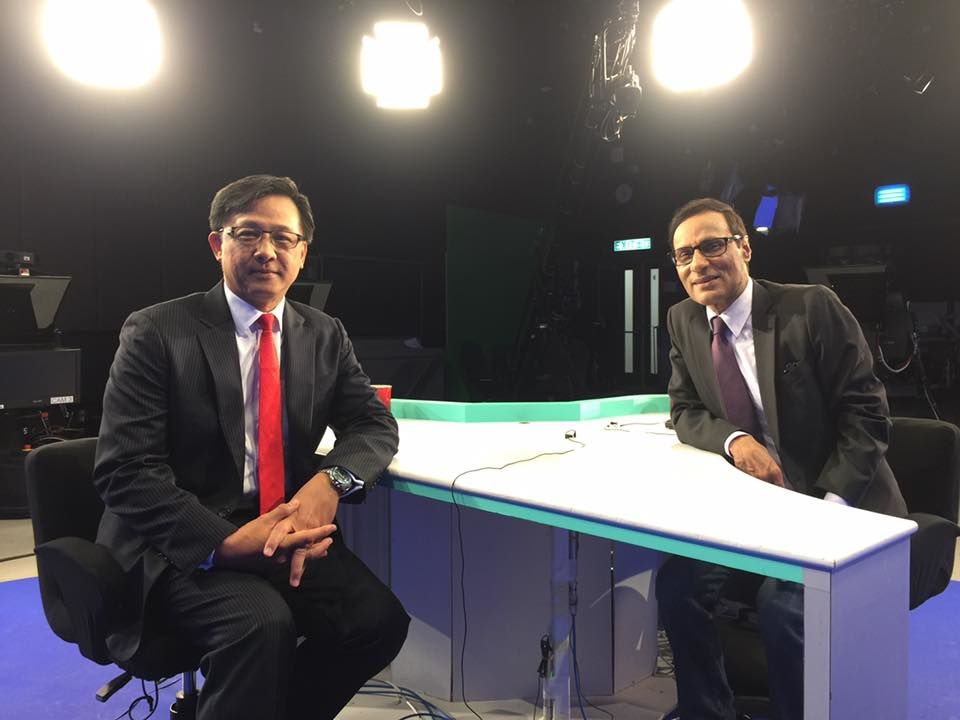 He said that, apart from his Headline Daily column, his last media appearance would be an episode of Straight Talk set to air on Tuesday night. Chugani said that he was “very burnt out.”

“I just feel really tired, and I have been doing this for so many years, I have not had the time to rest or relax,” said Chugani. “I’m, frankly speaking, very burnt out, and I just don’t have any inspiration left to continue to do anything.”

Chugani was born and raised in Hong Kong, and worked as a reporter for the SCMP and HKEJ, then as an editor for the Standard and the Eastern Express. Chugani later became the chief editor of the Asia Television English newsroom.

Known for his sharp commentary, Chugani used to be a strong critic of the pro-democracy camp. However, following the beginning of the 2019 anti-extradition bill protests, the columnist often criticised Chief Executive Carrie Lam over her handling of the unrest and her subsequent policies.

“We all know that there are red lines, and I just want to think carefully [about] what these red lines mean for me, so that’s why I’m taking a break,” said Chugani, adding that his departure was not related to the national security law imposed by Beijing in June last year.

“It would be completely wrong to say that it’s directly related to the national security law, because it is not,” he said. “If it was, I would have left a long time ago.”

Chugani said he was thinking about leaving Hong Kong as his family had been asking him to move to the US, but there were no concrete plans yet.

“I’m still going to be in Hong Kong for a couple of months,” said Chugani, adding that he would use his break to catch up with friends and relax before seeing “if there is anything that comes up” which interests him.