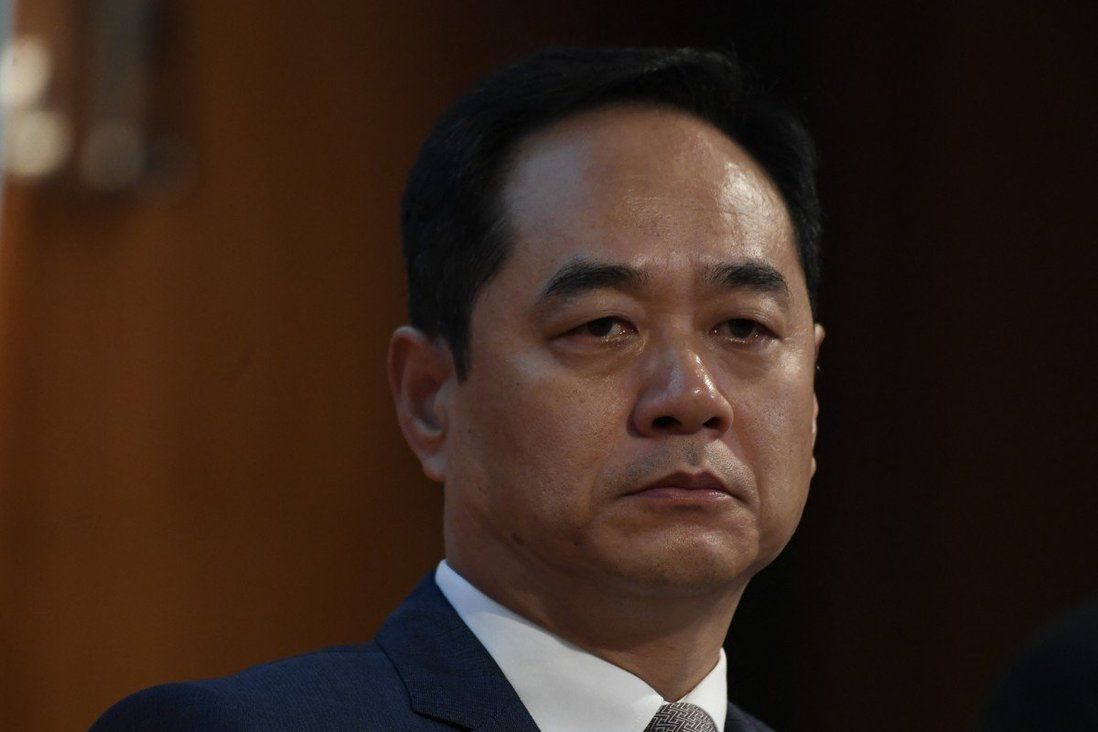 The State Council on Wednesday announced that Yang Wanming, who stepped down as Chinese ambassador to Brazil only last month, was appointed a deputy director at its Hong Kong and Macau Affairs Office (HKMAO).

Since the mid-2000s, he had worked at the Chinese foreign ministry’s department of Latin American and Caribbean affairs.

Wang Linggui, an expert in national security and international relations, was appointed deputy director of the HKMAO last month, filling one of the vacancies left behind after Song Zhe and Deng Zhonghua stepped down. Wang was a vice-president of the Chinese Academy of Social Sciences, seen as one of Beijing’s top think tanks.

Song is former foreign ministry commissioner in Hong Kong, while Deng is an expert in international law.

“China is facing increasing suppression by the West. And the Western countries would spare no effort to suppress Hong Kong too, to weaken its value to China, such as badmouthing the ‘one country, two systems’ policy or Hong Kong’s high degree of autonomy,” Lau said.

“Hong Kong affairs can no longer be handled as some internal affairs. They should be dealt with in the context of how Hong Kong should join hands with the central government to cope with the threats from the West,” he added.

“It thus requires officials in the HKMAO to also have a good understanding of the international political situations and be able to make good judgments.”

Lau said while Yang might not have experience in Hong Kong affairs, “as a veteran diplomat, he knows well China’s foreign policies and the geopolitical situations”.

The HKMAO is an agency under the State Council that assists the premier in dealing with affairs related to the two special administrative regions. Its main work includes conducting research and coordinating official contacts between mainland departments and the two cities, and promoting policies of the central government concerning Hong Kong and Macau.

It is currently headed by Xia Baolong, regarded as a hardliner and a long-time ally of President Xi Jinping, with six deputies to assist him.