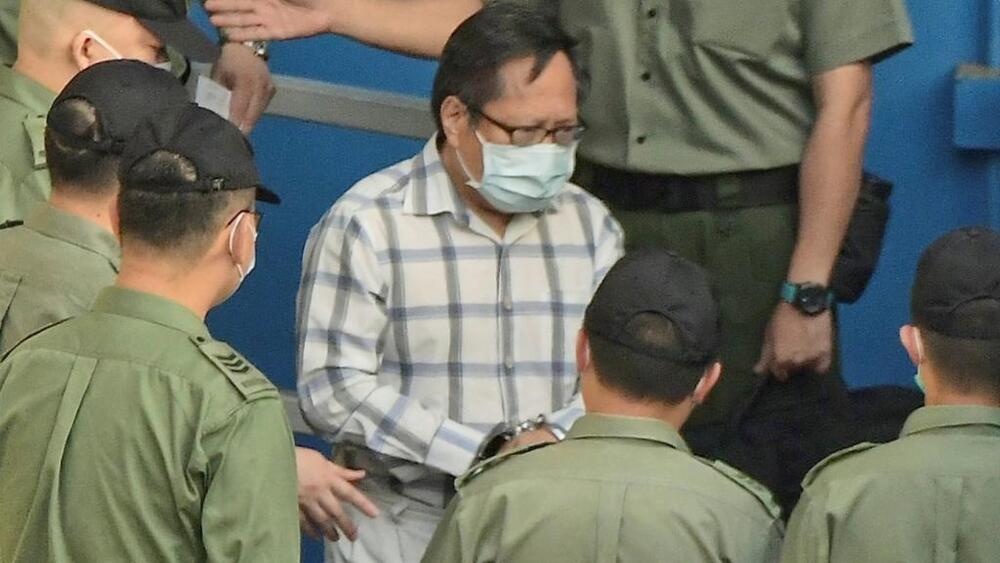 A Hong Kong court granted bail on Monday to veteran pro-democracy politician Albert Ho Chun-yan after more than a year in detention on charges linked to a national security case.
Ho, 70, led the city's largest opposition group, the Democratic Party, and is a lawyer who runs his own law firm.

He was earlier denied bail by a lower court magistrate. Media has reported that he is in poor health and has lung cancer.

High Court judge Johnny Chan referred to Ho's health in his judgement, warning that if he committed any acts endangering national security "his bail will be revoked and he won't be able to receive any kind of private medical care".

His bail conditions include restrictions on speaking publicly or in the media on issues that might endanger national security, a ban on meeting foreign officials, and the surrender of all travel documents.

Ho stands accused with two others, Lee Cheuk-yan, 65 and Chow Hang-tung, 37, of inciting subversion of state power under a China-imposed national security law, given their leadership roles in a now disbanded group called the "Hong Kong Alliance in Support of Patriotic Democratic Movements of China".

The court was also given new details of the case, including an assertion by the prosecution that one of the Alliance's "operational goals" was to "end one party dictatorship", or to overthrow the Communist Party of China.

The Alliance was set up in 1989 after the Tiananmen Square crackdown. For years it organized a candlelight vigil in Hong Kong on the anniversary of the crackdown to commemorate the victims.
Add Comment