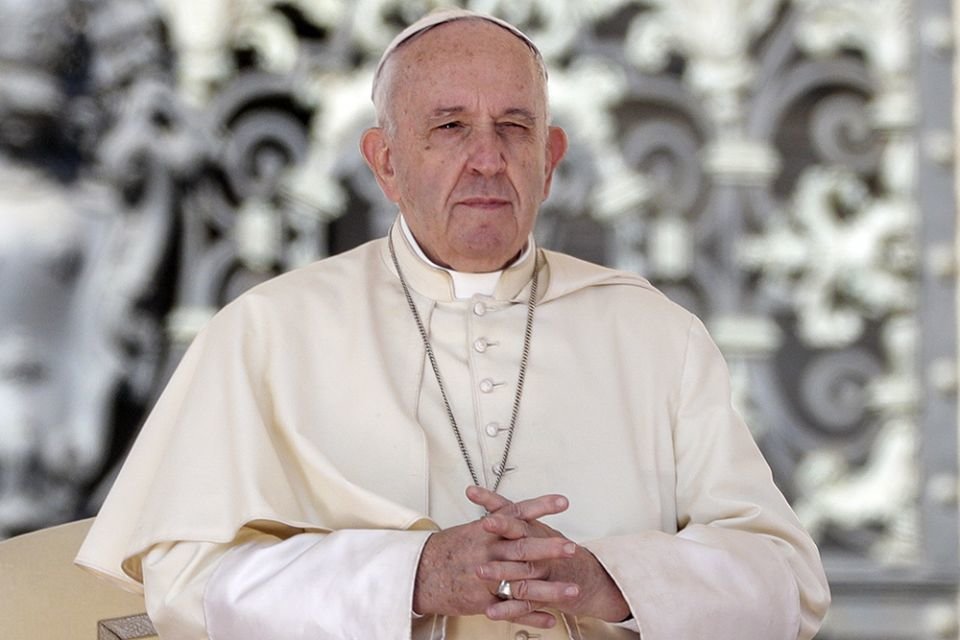 The Vatican published this Thursday on the initiative of Pope Francis a manual for ecclesiastics with directives on the procedure to follow when investigating cases of alleged sexual abuse against minors within the Church.
The Argentine pope, who has made the fight against sexual assaults in the Catholic Church one of the priorities of his pontificate, convened in February 2019 an unprecedented summit that brought together 114 presidents of episcopal conferences.

On that occasion he promised to give uniform directives for the Church, mentioning legal references already in force at the civil and canonical level.

The documents published on Thursday do not propose new rules, nor do they pretend that the justice of the Catholic Church replaces civil justice, stresses the Vatican.

Assembled in a vademecum, these documents constitute an 'instrument' intended to help local Church authorities in the 'delicate task of correctly carrying out cases' involving priests 'when they are accused' of child abuse, explained the Spanish cardinal Luis Ladaría Ferrer, the prefect of the Congregation for the Doctrine of the Faith, in a statement.

The Vatican drafted a form to report the crime. The person responsible must report the identity of the suspect priest, his different ministries, the date of the events and the name of the alleged victim or victims, the measures adopted by the ecclesiastical authority as well as, in case of criminal procedure, the name of the prosecutor and appointed attorneys.

The Vatican text is important, not because it gives new norms (...) but because it is a way of systematizing, of putting together the rules in which the bishops of the whole world were a little lost, said Nicolas Senèze, Vatican correspondent for the French Catholic daily La Croix.

Before there were norms but the texts were extremely different, they were old, and then they were renewed; the bishops were lost, he added.

For several years, the Catholic Church has been in a storm with constant revelations of scandals of pedophile aggressions committed over decades by priests, often covered by the hierarchy in various countries, in particular the United States, Chile or Germany.

Pope Francis, for whom these drifts make the clergy 'an instrument of Satan', went one step further in December by lifting the pontifical secret, although he kept a minimum of confidentiality.

The papal secret, also sometimes called the pope's secret, is a confidentiality standard that protects sensitive information regarding the direction of the universal Church.

Without this secret, the complaints, the testimonies, the accusations have to be transmitted to the courts.

However, the sovereign pontiff has affirmed on many occasions that there is a limit that cannot be crossed: the secrecy of confession remains absolute, which, in fact, excludes any accusation based on an admission made in the confessional.

The directives published on Thursday confirm this: Information on 'delictum gravius' [serious crime] that has been known in a confession is under the strictest sacramental secrecy.
#Pope Francis
Add Comment