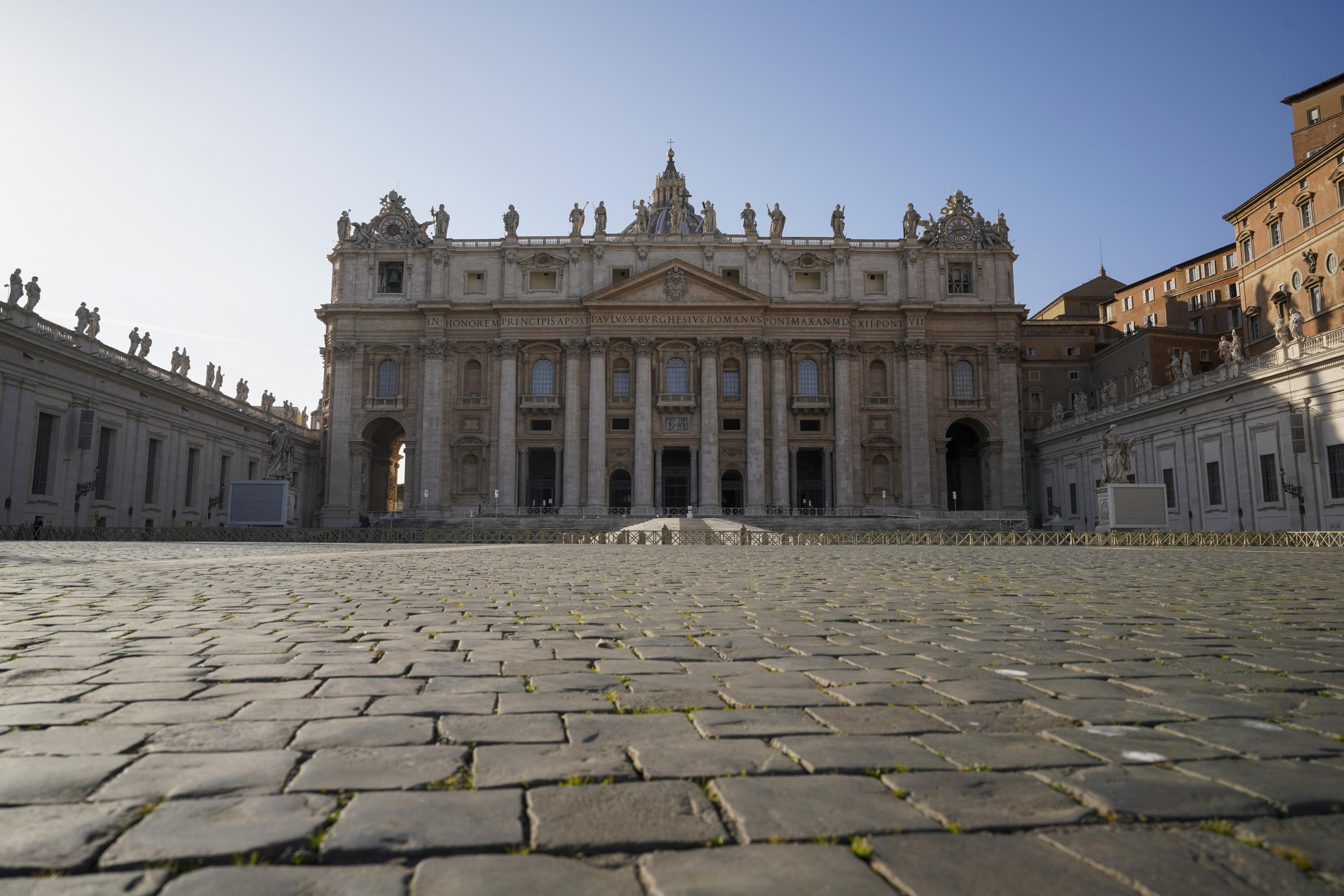 The Vatican has centralized and overhauled its investment strategy after a botched deal lost tens of millions of euros, imposing a policy that prohibits investments in products such as pornography and weapons and prioritizes prudent investing in industries that promote the common good.
The new policy announced Tuesday by the Secretariat for the Economy bans speculative investments, short selling and investing in highly leveraged or complex financial products or in countries vulnerable to money laundering and terrorist financing.

Vatican offices have one year to come up with a divestment strategy if any of their investments fall under prohibited categories.

The policy follows a decade of efforts, first by Pope Benedict XVI and then Pope Francis, to try to clean up the Vatican’s murky finances and its reputation as an off-shore tax haven with little or no expertise, oversight or accountability guiding investment decisions.

The Vatican’s less-than-professional financial practices attracted a broader spotlight when Vatican prosecutors in 2019 launched an investigation into the secretariat of state’s 350 million-euro investment in a London property, which lost the Holy See tens of millions in fees and commissions to brokers and other losses.

Ten people, including a cardinal, Italian brokers and former Vatican officials, have been on trial for a year on a range of alleged financial crimes.

Evidence presented at the trial showed the secretariat of state’s 600 million-euro sovereign wealth fund was essentially managed by one priest. Monsignor Alberto Perlasca recommended investments to his superior, who in turn trusted the advice, even though Perlasca had little or no outside expertise, oversight or criteria guiding his decisions.

He originally was a prime suspect in the investigation but flipped and became the prosecution’s star witness.

At one point, according to court documents and testimony, the Vatican considered investing 200 million euros in an Angola oil extraction deal. A decision was made against it and the money instead went toward converting a former warehouse of luxury department store Harrod’s into a luxury residential property. At another point, the Vatican invested in a fund behind the Elton John biopic “Rocketman.”

Even before the new policy was announced, Francis had stripped the secretariat of state of its ability to manage its own money and ordered the assets transferred to the Administration of the Patrimony of the Apostolic See. APSA manages the Vatican’s real estate and other patrimony and is now responsible for overseeing the investment strategy for the entire Holy See.
#Pope Francis
Add Comment