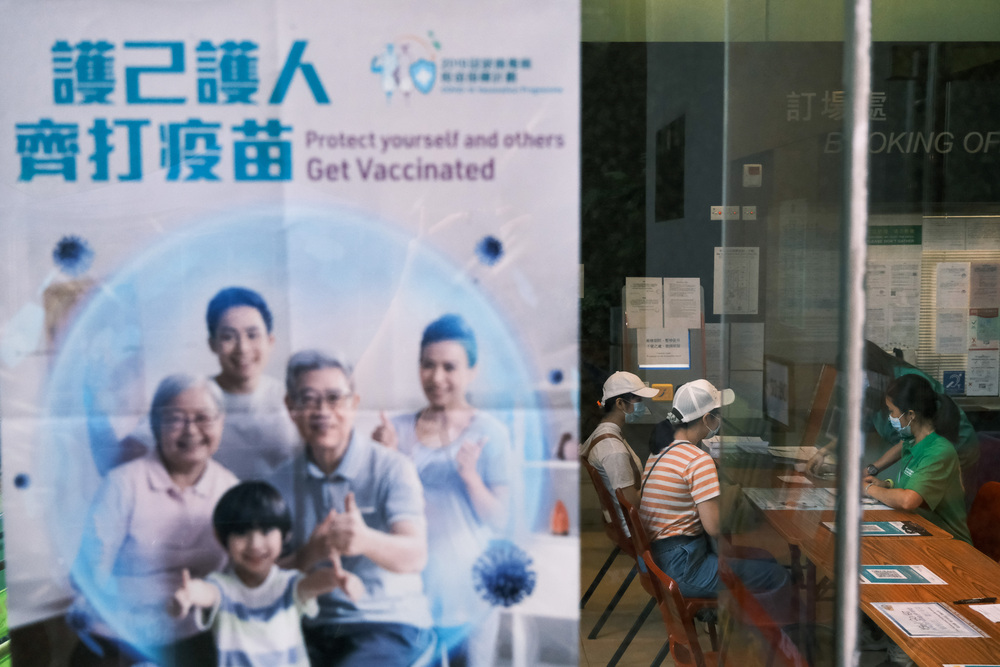 Some fully vaccinated citizens received messages saying that they should make the booking for the second dose of the vaccine as soon as possible. The Office received five inquiries over the matter, all of which have been resolved.

The system has since been fixed and corrected messages have been sent to the affected citizens.

“We deeply apologize for any inconvenience caused by the erroneous messages,” a spokesperson from the Office has said.
#vaccine
Add Comment