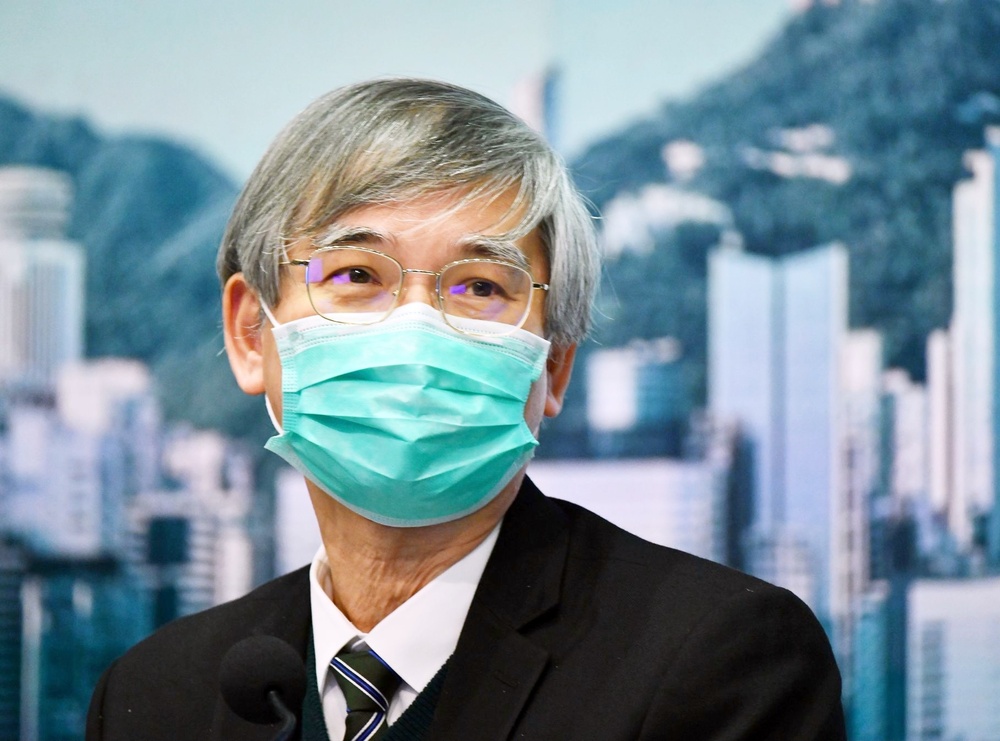 The government announced today that fully vaccinated foreign domestic helpers will be able to return to Hong Kong for work after finishing their contract and had returned to their hometown for holiday, even if their hometown has been listed as high-risk areas.
Domestic helpers who received the vaccines outside of Hong Kong will also be able to travel to Hong Kong to commence their contract.

He also said the government is working on having one or two designated hotels for the FDHs to undergo the compulsory quarantine.

“We have also initiated talks with the Philippine government and the Indonesia government - home of most of the FDHs in Hong Kong - on how to validate their vaccination records,” said Law.

He added that as of yesterday, 222,000 FDHs have received the first dose of vaccine, accounting for 60 percent of the total FDHs in the city.
#vaccine  #Vaccines
Add Comment